This is the description of how to measure the depth of field of a lens using a stage micrometer.

Measuring Depth of Field with a Stage Micrometer

Measuring Depth of Field with a Stage Micrometer

This is the description of how to measure the depth of field of a lens using a stage micrometer. 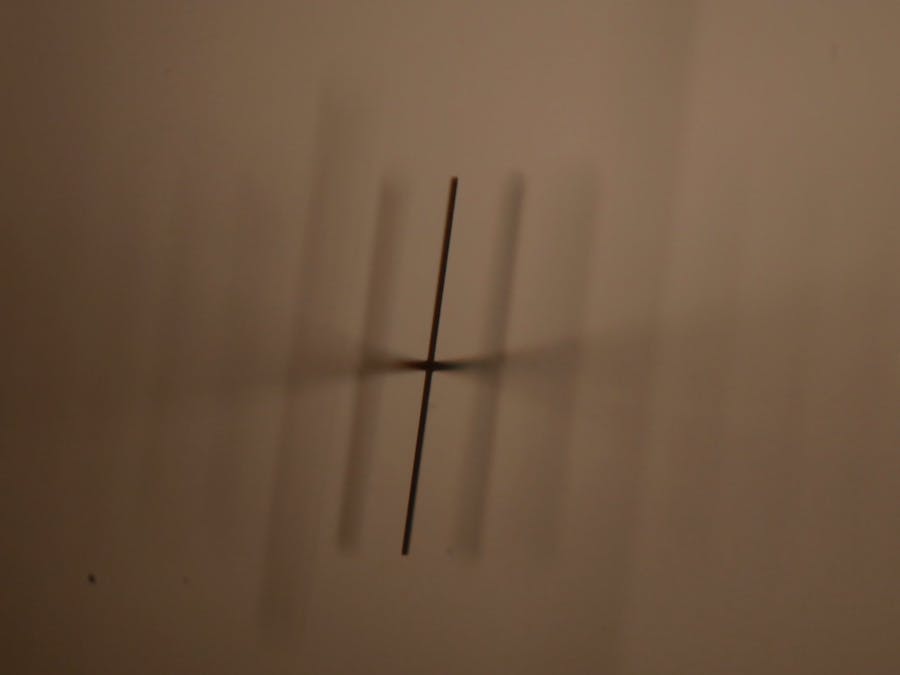 This project is part of my larger project on taking focus stacked photographs of a fern gametophyte.

I used a stage micrometer to work out what the depth of field is in practice for my lenses. The scale is 1cm long and is marked in increments from 0 to 100. Here are photos from the MP-E and the Mitutoyo lens.

This is the micrometer sitting almost parallel to the MP-E lens at x5, to measure the depth of field. The focused area is a bit less than 2 marks on the micrometer which is 200 micrometres.

This is the micrometer photographed with the Mitutoyo lens:

This is the micrometer at 45 degrees to the Mitutoyo lens, image cropped.

This is the micrometer at 90 degrees to the optical axis of the lens, also cropped. It shows that there is sharp focus, but that I need to be using slices taken ten or twenty micrometers apart. In the end I settled on 17 microns which was 17 x 128 steps of the stepper motor.

One useful feature of this test was that it showed lack of sharpness if the objective was not screwed tightly into the adpater. I had not screwed the objective in tightly because the thread was too long and would have scratched the glass of the 200mm prime lens. However, it meant that the objective was sitting at an angle, which meant that no part of the image was in focus. Addition of two UV filters with the glass removed as an extension on the objective adapter solved this problem. Thanks to ChrisR of http://www.photomacrography.net for spotting this.

16 projects • 18 followers
I am working on deep focus photography of specimens from 0.5mm to 2.5mm tall. I would be interested in receiving commissions.
ContactContact