Solution which allow to support production of vitamin D in the skin by utilizing UV-B LEDs.

Solution which allow to support production of vitamin D in the skin by utilizing UV-B LEDs. 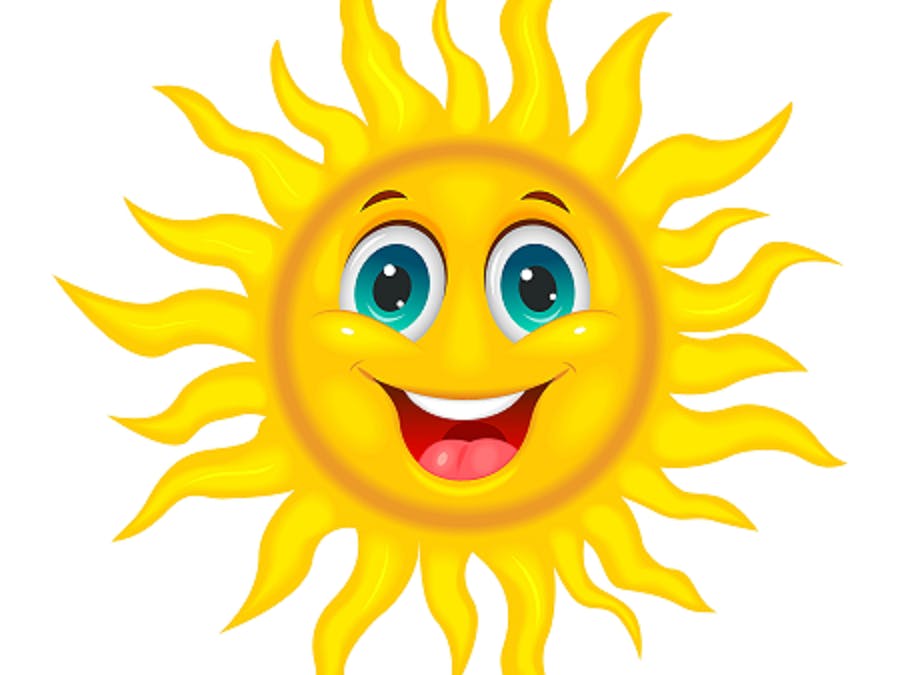 The idea for the Sun Shower came from a typical connecting the dots scenario. First, we tried to learn what science says about climacteric problems and what are the most effective methods to help mitigate the negative symptoms associated with it. A very interesting article from Nature brought our attention to UVB light, which is naturally delivered to us from the Sun, and helps with producing Vitamin D in the skin. This phenomenon is crucial to drastically reduce the effects of menopause such as osteoporosis, serotonin production, etc. As a result, UVB light could address a very broad spectrum of problems associated with menopause and Vitamin D deficiencies.

Secondly, we determined that if we can artificially deliver UVB light, we can support filling in the gap of Vitamin D for women going through menopause. We found additional interesting data that many women who live in northern parts of the globe, namely the areas that experience polar night periods for up to 6 months out of the year, are not exposed to any UVB light at all. We found that there are some companies that produce a UVB LED, which has a smaller wavelength than UVA. This results in greater energy levels and Vitamin D production that is almost 2.5 times more effective than the Sun, which due to the ozone layer mainly sources UVA. Unfortunately, there is also a downside to this - an excessive exposure to UVB light could also increase the chance of getting skin cancer. However, there can be limits set in place to prevent this.

To sum up all this information and connect with our day to day life, we figured out that an optimum solution could look something like this:

Fig 1. Example of an installation

Install a device emitting artificial UVB light for short amount of time while taking a shower. During the shower, a person is unclothed which allows to expose the maximum amount of skin to the light and initiate a high production of vitamin D in a short amount of time. Additionally, if the exposure time is limited then it reduces the chance to develop skin cancer as the skin will be not able to warm up and the light will not be too intense.

On another note, this therapy will be a part of a daily routine, so no extra time is needed to expose our body to it and it provides a systematic way of keeping up with it. The device will have a limit to provide the light only one time per day for 3 min.

In order to most effectively reach the widespread population of women going through menopause, we wanted to consider this device to be as affordable as possible and allow it to be bought by most of the people. We propose a device which will be mounted in a shower, and will deliver UVB light to a person for around 3 minutes. Typical shower bath takes more than this time interval and thanks to that exposure to UVB will be less harmful to skin following a popular saying of “eat less but regularly” similarly to how Vitamin D pills are intended to be taken. Lastly, protective goggles will need to be provided to further minimize any risk of eye damage from the LED exposure. The good news is that most swimming goggles already contain UVB protection but in order to have this solution to be commercialized there would likely be a need to have specific goggles either included or recommended.

Fig 2. Look of the concept

The design is simple since we would like to keep the cost of the overall product as low as possible in order to create a solution that is affordable. The main components are the UVB LEDs which provide the right wavelength of 295nm. LEDs are from the RayVio company and they are the most expensive components in the entire design.

In order to power these LEDs we decided to use a constant current LED driver from Texas Instruments TPS61165 which works very well and is recommended by the RayVio company as a reference LED driver.

We also decided to use a low cost 8bit MCU from STMicroelectronics. It will allow us to control the timer which will be responsible for deciding when the LEDs need to be turned on, as well as it will give us a chance to expand the functionality in the future. Some examples of expansionary features include measuring the temperature actively notifying the customer that the battery is low for instance.

The power will be supplied via an Li-Polymer Battery (105mAh) from Shenhzen PKCELL Battery. In addition to that, we can equip the system with USB charger using the USB-C connector from Wurth Elektronik. The USB charger is based on the Microchip device MCP73831. Two status LEDs (green and red) allow us both to inform the user that the battery requires charging and once it is fully charged.

The timer starts working when the user presses the button. As of now, we anticipate that 3 minutes of on-time will allow us to keep the device operational for 20 days before requiring charging and should not generate too much heat by the UVB LEDs. These are some of the settings determined within this concept phase, and these parameters will likely need to be adjusted with further development.

The housing design is intended to be simple, low-cost, and waterproof. The overall assembly consists of a two piece housing, LED lens designed for UV transmission, rubber button for electrical interface, threaded cap for access to the USB charger, O-ring for sealing the threaded cap access, and a suction cup for affixing the assembly to bathroom tile.

Contained within the housing there is the PCB assembly and the battery pack. All parts are designed either to be snapped or threaded together, and also to be waterproofed with sealant. Below there is a dimensional layout and exploded view.

Fig 8. Dimensions of the housing

A breakdown of component cost is presented below. The individual prices are based on a quantity of 1000 pcs. The battery pack, O-ring, and suction cup are standard off-the-shelf components with average cost taken from online suppliers such as McMaster-Carr. The button is a custom molded rubber design, estimated to cost around $0.25 – 0.5 based on similar sized buttons available on Alibaba. The main housing, rear housing, and screw-on cap are intended to be injection molded with pricing estimated solely from per piece price. Mold costs have not been factored in as they are highly dependent on a volume and production time. The specialized UV transmitting acrylic material for the LED lens can be purchased in sheets and thermoformed. Again, pricing is estimated from per piece price. Miscellaneous costs associated with sealant and labor have not been estimated as these are likewise highly dependent on a volume and production time.

The software is a very basic solution. Once the external button is pressed and power supplied, a timer is initiated starting to control the LED driver to be turned on for a 3 minutes. After the time is up, the light will turn off. To add a factor of safety, another timer will prevent the device from turning on again for 24 hours, including any attempts at trying to reset the device by pressing the button again.

We believe this proposal could greatly improve vitamin D generation within the human body, while seamlessly integrating into a daily routine. In our opinion, this solution also has a lot of potential to be developed and extended beyond this project scope. In this particular case, we wanted to focus purely on MVP in order to create a basic value proposition and meet the price point at approx. $50. From the cost breakdown, the COGS is around $40 for volumes of 1k. This estimation suggests that a $50 retail price could be achievable at higher volumes, possibly even with goggles included. The main factor to reduce the cost will be volume, but like we have learned from the webinar, there could be a high demand for this kind of product.

We believe that this therapy done regularly with the weaker LEDs at shorter time spans, can bring the same effect as stronger lights (more LEDs) with higher intensity, while reducing the chance of harmful side effects. Latest studies about Vitamin D shows that this application could improve all symptoms described as side effects of menopause: hair loss, joint pain, and mood swings just to name a few.

· Create a Bluetooth interface to connect via Smartphone for additional settings

· Exposure time adjusted based on the season (winter / summer)

· Adjust intensity and time based on the tone of the skin