Idea is to use the Analog Coprocessor Pioneer Kit which could be use for car interior occupancy detector to protect young passengers.

Idea is to use the Analog Coprocessor Pioneer Kit which could be use for car interior occupancy detector to protect young passengers. 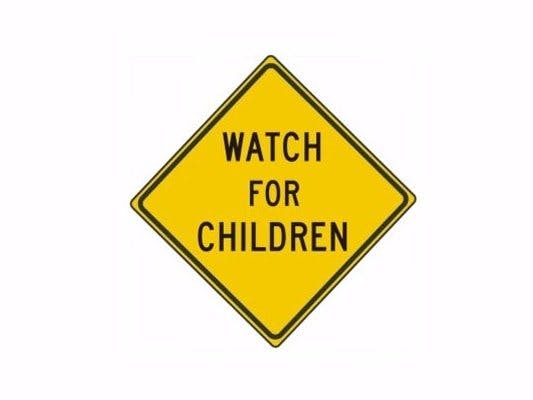 I would like to use the Analog Coprocessor Pioneer Kit as a presence detector dedicated for cars.

There are numerous well known terrible accidents when a child or an animal is being left unattended inside a car during a hot weather which leads to serious and tragic consequences.

Currently, in a car there is a presence detector embedded in the seat which allows to block or unblock the air bag system. However the system is not active if the car is off. Besides the air bags usually protect the front seats while children or animals typically are located on the back seats.

I have the following proposal: to design an electronic device that could be located close to the roof light (typical place is in the middle of the roof). This place allows to get the power but also allows to place motion detector in the best "viewing" spot. This sensor could detect if any being is present inside the vehicle. Temperature sensor can be used to control the current indoor conditions. If it reaches dangerous level it will react in a certain way (i.e. fire up and drive an AC inside the car to cool down the interior, open windows or send a notification to previously paired user's smartphone with the control unit, etc.). I also take into account using an inductance-based sensor to detect if the car is moving or not. In result it allows to deactivate the system. The same outcome can be achieved by a capacitance-based sensor to let user to turn off the supervision by himself.

Steps which I plan to take:

1. Enable touch sensor and use it to activate/deactivate the device.

2. Enable temperature sensor and setup the threshold when reaction need to happen. I will make sure to have some hysteresis accommodated since we talk about analog sensor.

3. Activate the motion detector and activate the alarm if "moving" object is in car and point 2 is reached.

4. Use the Inductance based sensor to detect if the car is moving or not by placing on top of the sensor the ( capsule with liquid metal ). In static condition liquid ball will be in center of the sensor which should give the strongest signal. Any acceleration will move metal from the best spot ( by reducing the signal strength) and this information will be treated that the car start.

5. Alarm will be deactivated by or temperature reduced or if cap touch sensor detect that physically someone deactivate system.

6. Due to the fact that it could be activate/deactivate by user it could work on battery.

During execution of the project I have realized that problem which we try to resolve occurring because people forget that some one in the back sit could occupy. Because of that I decided to remove activation/deactivate feature and move to "always on" model.

I have based my project using the PSoC Analog Coprocessor pioneer kit (CY8KIT-048).

I have used PIR sensor to detect motion, and thermistor as a temperature sensor. I already evaluated in the different project ( Supervisor for Electric Box ) that the the embedded temperature sensor inside Die could be also an option to use in this application ( accuracy is enough to give a good results +/1C )

How it works: System monitor constantly temperature and motion. If temperature reach critical level of 30C and motion detector recognize motions then the Red LED is on ( the same pin could be used to drive Buzzer , alarm , or FAN with cooler ). The pin will be active as long as the temperature not drop to safe level 25C. 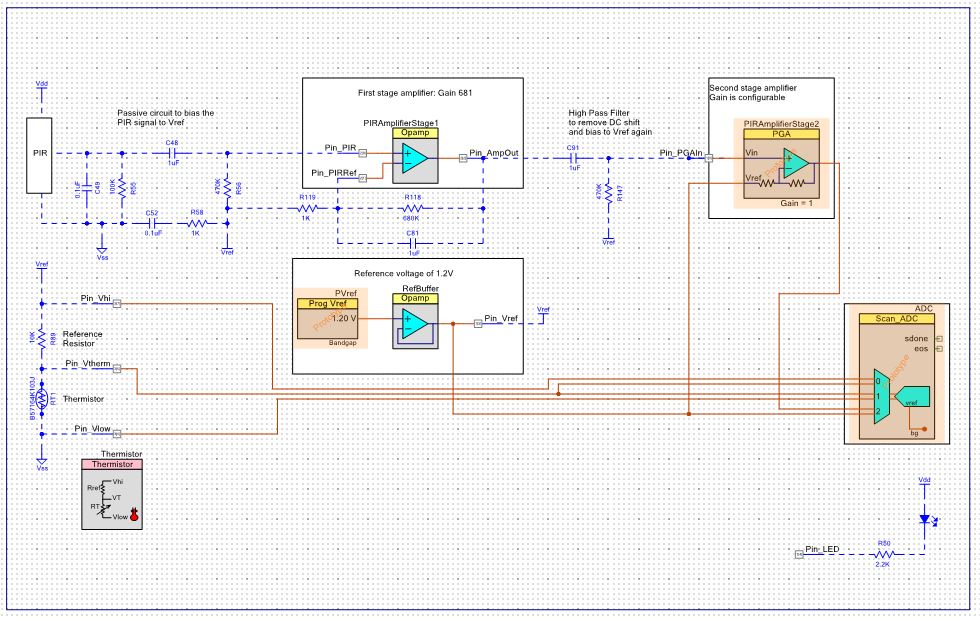