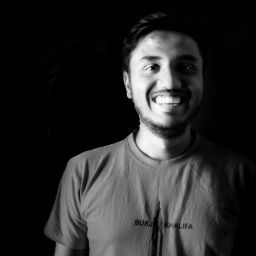 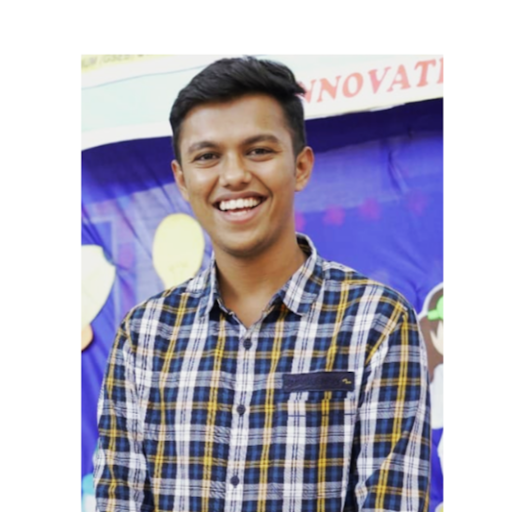 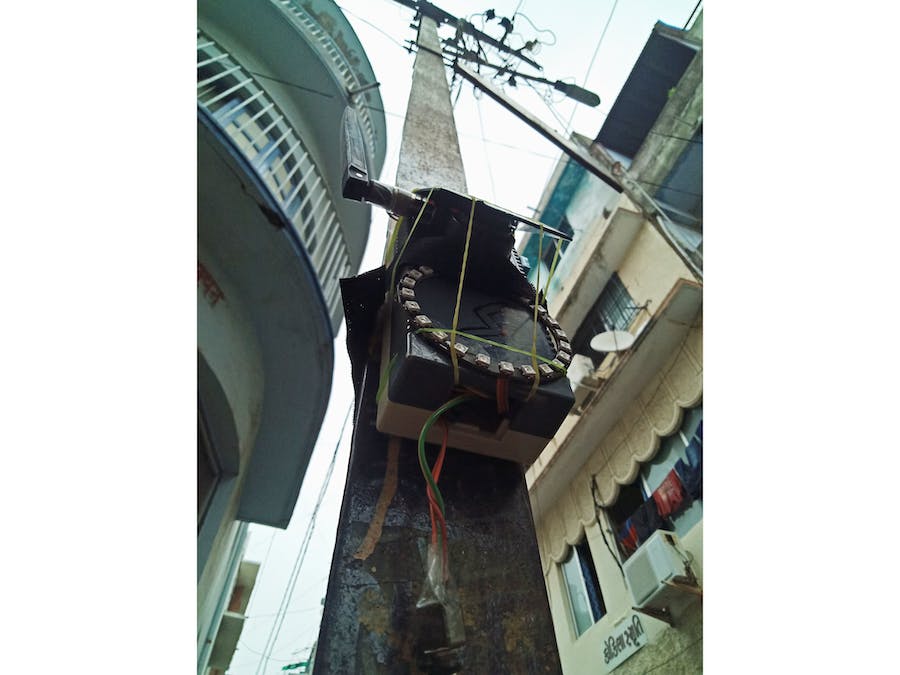 A low-cost, low power(solar-powered) IoT node which can be fixed on any electricity/light pole which cuts off the power to the pole as soon as it detects that current is leaking from the pole thus preventing any deaths due to electrocution from the pole.

In the year 2019, the state of Gujarat, India was hit by the worst floods in the past decade. There was water logging in many areas across the state and so the electric current leaking from the poles was running into the water nearby. Every day there was news of the deaths of people and animals due to electrocution from these poles. The photos and videos of dead bodies of innocent children and speechless animals floating in the water were disheartening. As we researched more about this, we found that each year in the monsoon season, around 1000 people and even more animals die due to this problem in India. So we decided to solve this problem.

This project is working toward achieving the UN Sustainable Development Goal 3: Good Health and Well-being

Testimony of a parent who lost her child due to electrocution

HOW IT IS DIFFERENT

There is no other product available in the market which solves this problem. People still need to call and inform the electricity board that this pole has fallen or leaking current. So, we are automating the whole process and we are the first one offering such a solution. Still, some unique features of our design are:

These were some of the very sad incidents that happened in just one country (India), if implemented at a global level, we believe that this Helium Developer Kit ( and Helium Network ) based device has the potential to save thousands of lives across the world💖.

Photos and Videos of the device 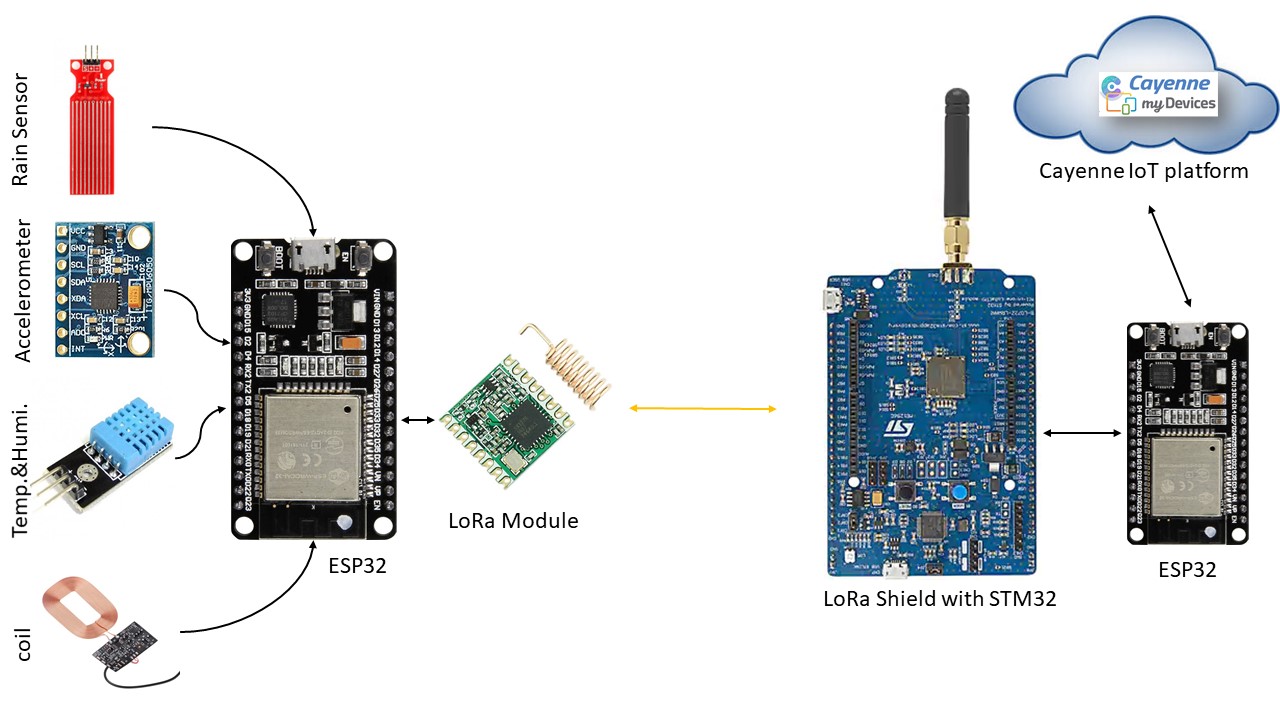