Square Off is a tangible chess board on which you can play chess against the AI or challenge any friends across the globe- 11th Oct, On KS.

Square Off - World's Smartest Chess Board

Square Off - World's Smartest Chess Board

Square Off is a tangible chess board on which you can play chess against the AI or challenge any friends across the globe- 11th Oct, On KS. 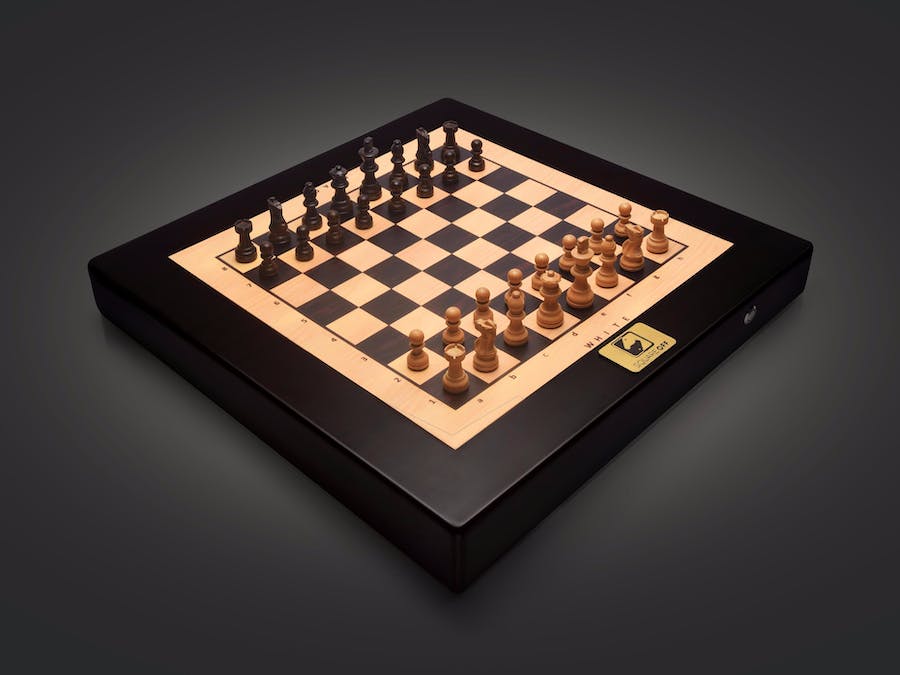 Please have a look at this video to understand the features of Square Off. Experience the project at World Maker Faire New York and Maker Faire Rome 2016:

Here is our journey so far:

3 years back we started this project for a Social cause. We took up a challenge to build a chess board for visually impaired, so that they too can play chess like you and me. We designed the model but we didn’t have the money to create a prototype. Now the task in hand was to arrange for funds.

That’s when we thought of an idea. We started participating in various tech contests to win the prize money so as to build the prototype.

And guess what? We managed to collect the required money and then we finally created a prototype. We were really nervous about it as it had to be tested. The chairman of national association of blind who himself was visually impaired tested it himself tested the board and it worked. That day was one of the happiest days.

Next step was to get feedback and keep making it better. We took the board to the Maker Faire Rome and Fab 11, Boston, it was fun to watch people getting surprised, when the chess pieces moved on its own. We collected more and more feedback. Created more and more prototypes, and finally we created the chess board that’s really evolved, that’s connected to the entire world.

But you must be thinking wouldn’t pieces collide if there is an obstruction in the path. Well that’s the interesting part. Our product is coded in such a way that the coins don’t collide with each other when they move.

We researched, travelled and put in all our efforts to get right wood, materials in place and are now ready with a manufacturing unit and we need your support to start the production.

Chess is just the beginning, we plan to add many more board games like Checkers, Backgammon, etc. so that anybody can play any board game of their choice from anywhere.

So make a move. Back us up and help us connect the world.