With a smart phone, a tablet or a watch, this simple talking apps can remotely control any appliances in your house and even start your car.

With a smart phone, a tablet or a watch, this simple talking apps can remotely control any appliances in your house and even start your car. 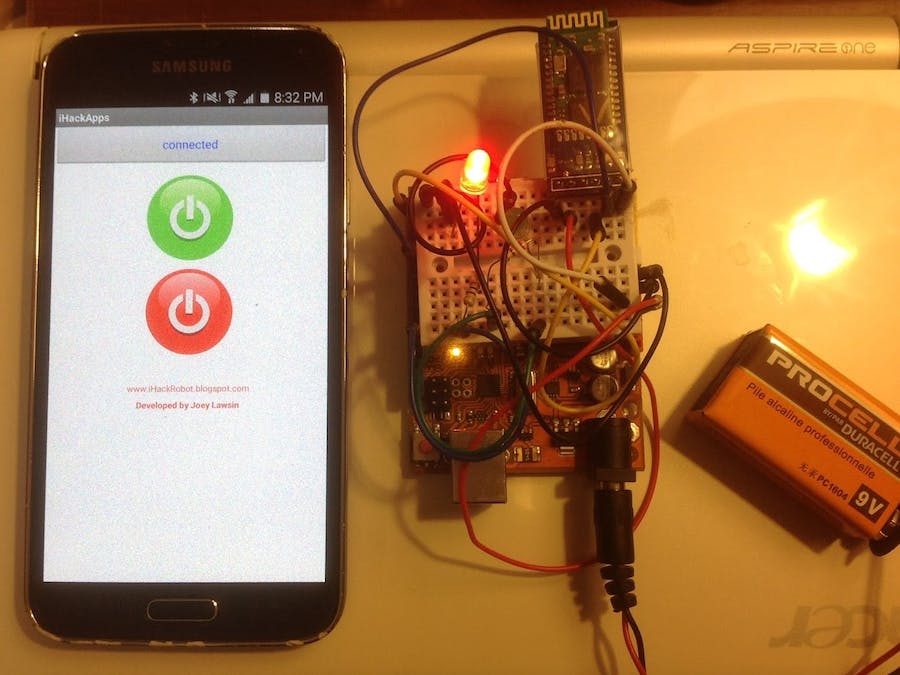 This project is about how to turn On/Off a light bulb remotely with an app. This talking app speaks when you press a button. It gets grumpy when shaken. It controls any device via Bluetooth using a green button for ON and red button for OFF. It is compatible with any android smart phone, tablet, or watch.

This is an extended remote control app just like the 2 buttons app. It might look more sophisticated arduino android application but it is actually the same thing as the first. The only difference is now it comes with 6 buttons called sliders. Six buttons means 6 modular same codes as well. The app is a TX/RX controller that can remotely turn ON and OFF six appliances in the house and a car ignition by simply swiping the sliders on either ends. This app can also control leds, servos, toy cars, robots and other electronic or electrical gizmos. The great fun about this app is it can turn OFF all these gadgets by simply shaking the phone.

This is a voice recognition apps that can control your appliances/gadgets in the house as well. The only thing that I hate with the design is you need to tap the microphone icon to speak just like saying "Hey Google" before your phone takes a command. 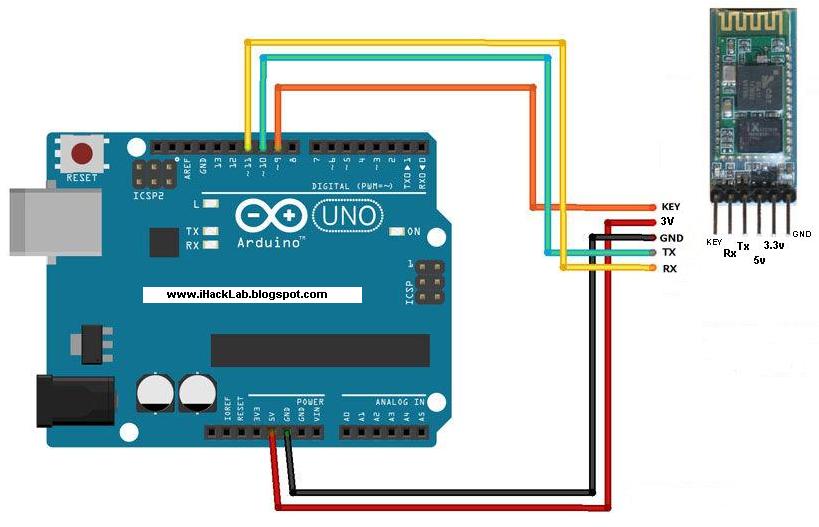