Smart agriculture is very topical these days, so I will give you a conceptual solution for Smart Agriculture with SORACOM and devices.

Smart agriculture is very topical these days, so I will give you a conceptual solution for Smart Agriculture with SORACOM and devices.

SORACOM Complete Starter Kit has arrived.Thanks for the product and quick delivery. Package photos are below.

- In this project I made a system of monitoring and management of agriculture. I connected some of the sensors to Raspberry Pi. I sent data with Soracom SIM Card to Soracom services.

Stage of the project:

- Let's start with the basic things that are necessary for the design of the project.

Step 1: How to install Raspbian on Raspberry Pi?

Executing the previous steps on your SD card is set by the Raspbian system. Let's move on.

(If you have one, do not take the following steps)

- If you don't have a monitor, keyboard, and mouse, then use the linux terminal on your computer. After mounting an image, make two text files on your MicroSD card.

Replace YOURSSID and YOURPASSWORD with whatever is used for your network setup. - Now after you insert the card into Raspberry Pi and connect it to power, it will connect to the network.

- In the terminal of your computer, run this command:

<IP> is IP address of your Raspberry Pi. (You can find the IP addresses by scanning ip addresses on your network).

Step 2: How to create and run Python script?

- After the previous step, we can now access the terminal at Raspberry. The next command in the terminal is positioned you on Desktop:

- Now we can create a new python script using next command:

- Now the script with the name script_name.py is created. You need a text editor to edit this file. The text editor "nano" is installed with next command:

- After we installed the nano, we can now edit the created script. To access script editing, you need to run command:

- To save the edited file, use the following keys on the keyboard:

- To start Python script, use this command:

Step 3: How to run Python script with startup Raspberry Pi?

Choose editor and enter the next line of code at the end of document:

/home/pi/Desktop/script_name.py is path to the script you want to run.

Libraries are needed to read data from the BMP280 and DHT11 sensors. This sensors are included in project, therefore libraries need to be installed.

- After completion, the library is installed for Python version 3. Similarly, libraries for DHT sensors are installed. Let's start bellow commands:

- Now, all libraries for project are installed.

- Now let's look at how to configure Raspberry Pi to communicate over 3G modem and SORACOM Global SIM:

The setup.sh script will first install some required packages and get our Raspberry Pi prepared. Once it’s ready, it will ask us to plug in our modem. After plugging in modem, you will see "Setup complete!"

- If the connection is confirmed, we can now use the modem on Raspberry, and with it SORACOM SIM Card, which is in the modem. This step is also explained on IoT Starter Kit.

- Now, when we set the harvest, let's try to send data with RPi to SORACOM Harvest via HTTP protocol (You need to have a connected 3G Modem (SORACOM Global SIM) with Raspberry Pi). In terminal run this commands:

Step 8: Scheme and details of project!

- Now let's say something more about the project I'm creating. This project will serve for easier control of agriculture. For the purpose of this project, I used various sensors. Sensors:

- Now the hardwer is fully connected, we can access the code writing.

- The solar panel used in this case is 6V (1W). The diode is used to lower the voltage to a value of 5V as much as the power supply for Raspberry Pi. Module TP 4056 is used to rationally charge and discharge the battery as well as the RPi power supply.

The code for this project is written in Python 3_ programming language and run on Raspberry Pi Zero W as explained at the beginning (Step 2-3). The python script for this project is soracom_smart_agriculture.py (Code section). Let's look at what the individual parts of the code are.

The round is used to filter to two decimal places (for example, 12.22)

payload is the json file that is sent to SORACOM User Console. It contains all the values ​​read from the sensor as well as the condition of the valve (whether it works or does not work)

2 in this code is 2 seconds of waiting until re-read.

- In the code I attached, I have added a print part to the terminal every time Raspberry Pi read and send the data.

- In the second picture, we saw an error that occurred due to the transmission of data via the 3G modem. This is an error that will occur if there is a problem connecting to the 3G network or the device (3G Modem) is disconnected.

- In Step 6, it is shown how to set up SORACOM Harvest and how to view data, this overview is shown on photos above.

- If we look at the model that was created by this project for the needs of serial production (more devices), it's advantages are:

- The video shows a prototype with many visible connections and physically uninsulated devices. If this device is produced by a larger number it is possible to make it PCB design to which the hardware components would be placed and placed in a waterproof box that could protect the electronics from the rain. 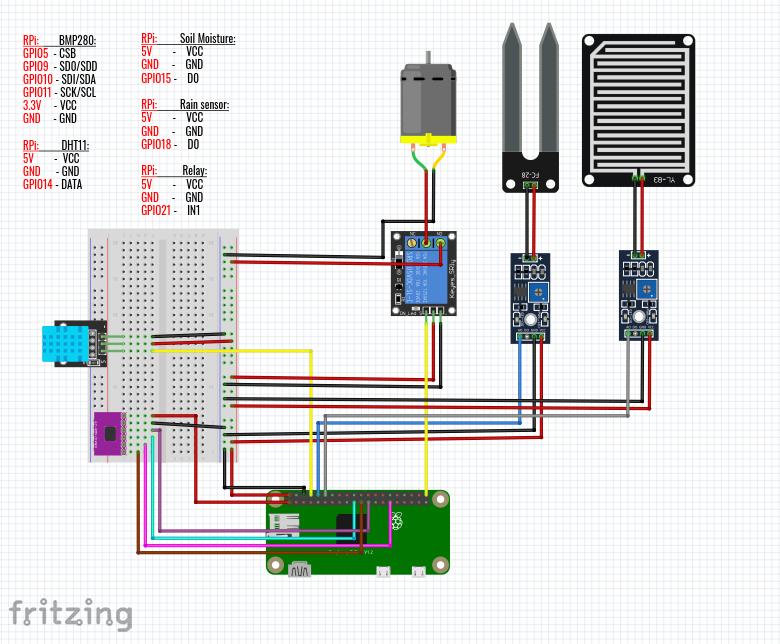 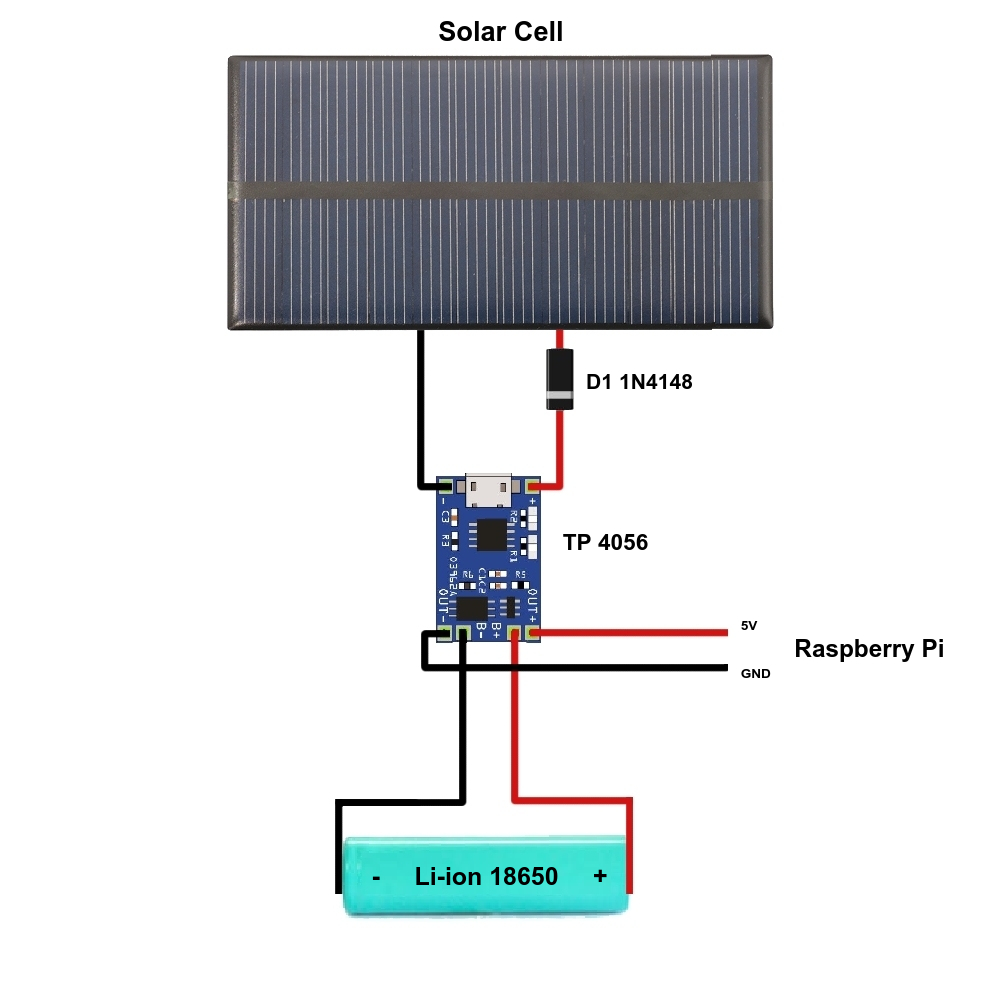