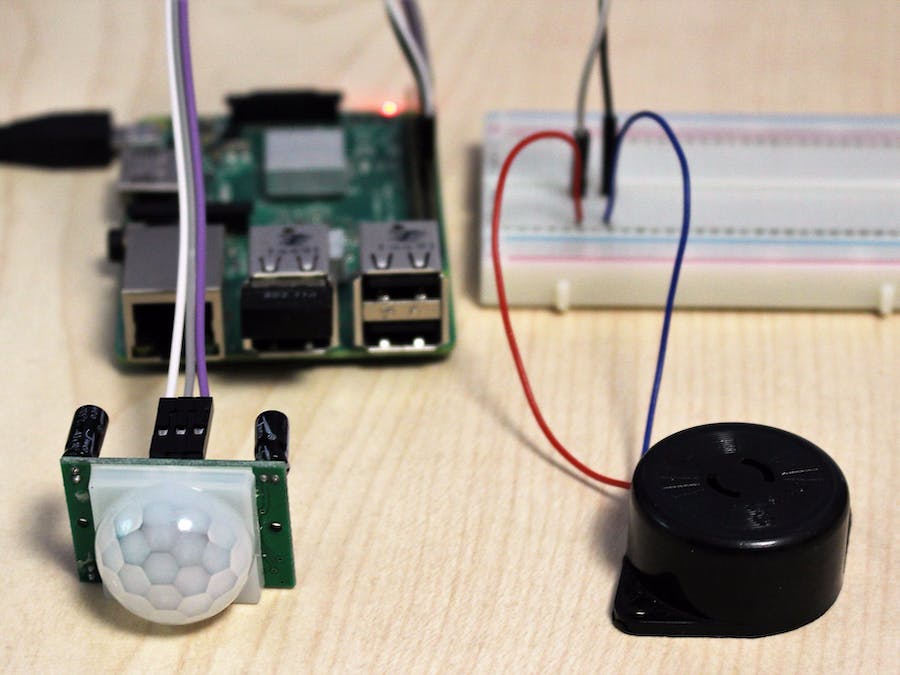 Sensor has three pins. Power (VCC), Ground (GND) and output (OUT) pin which gives logic high if motion is detected. It has two potentiometers. One for sensitivity adjustment and second for adjusting the time the output signal stays high when motion is detected.

VCC, OUT and GND pins
Potentiometers to adjust Sensitivity and Output Time 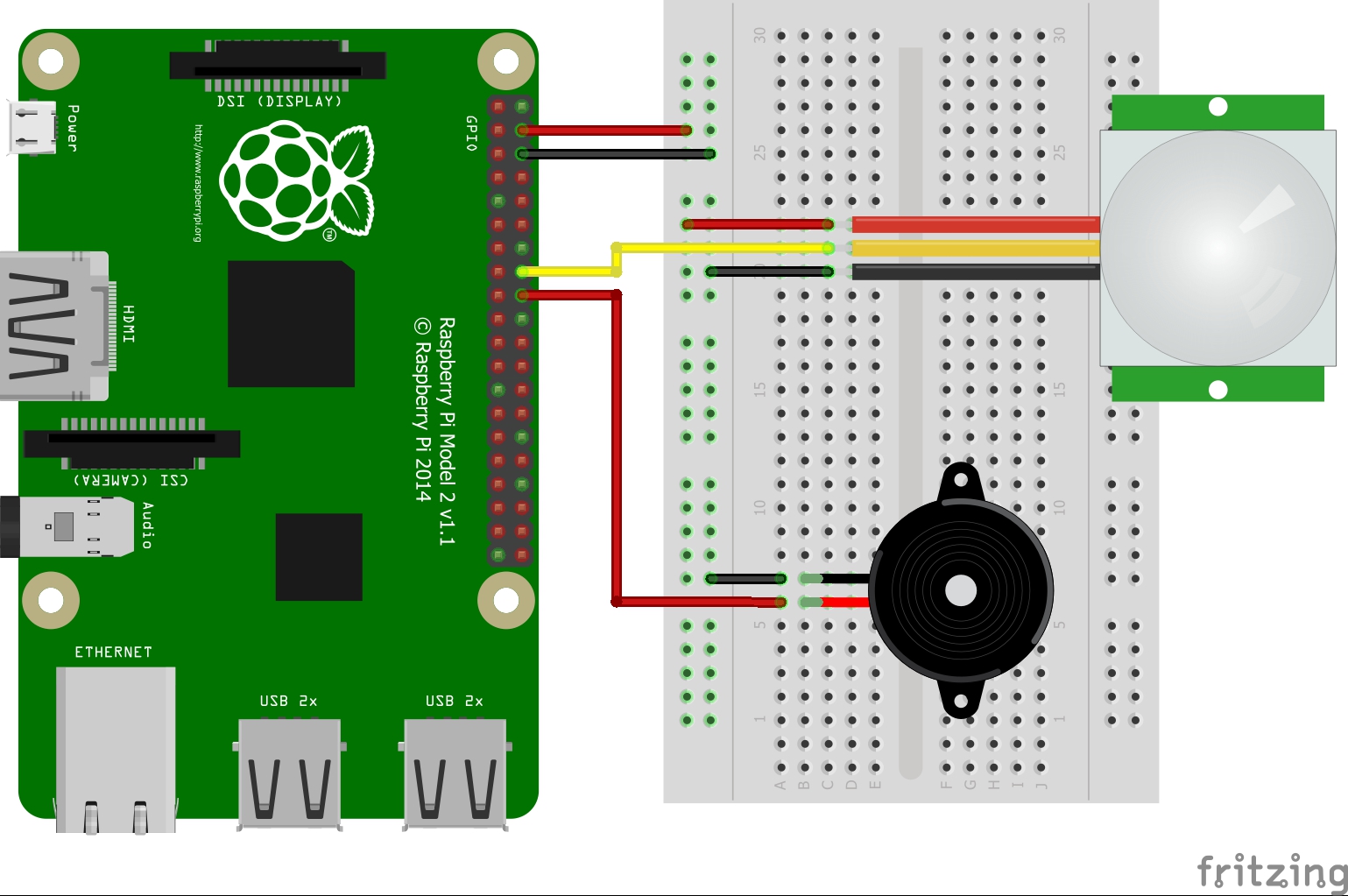