Enclosure that measures the effect of power tool dust on air quality in a classroom setting.

Enclosure that measures the effect of power tool dust on air quality in a classroom setting. 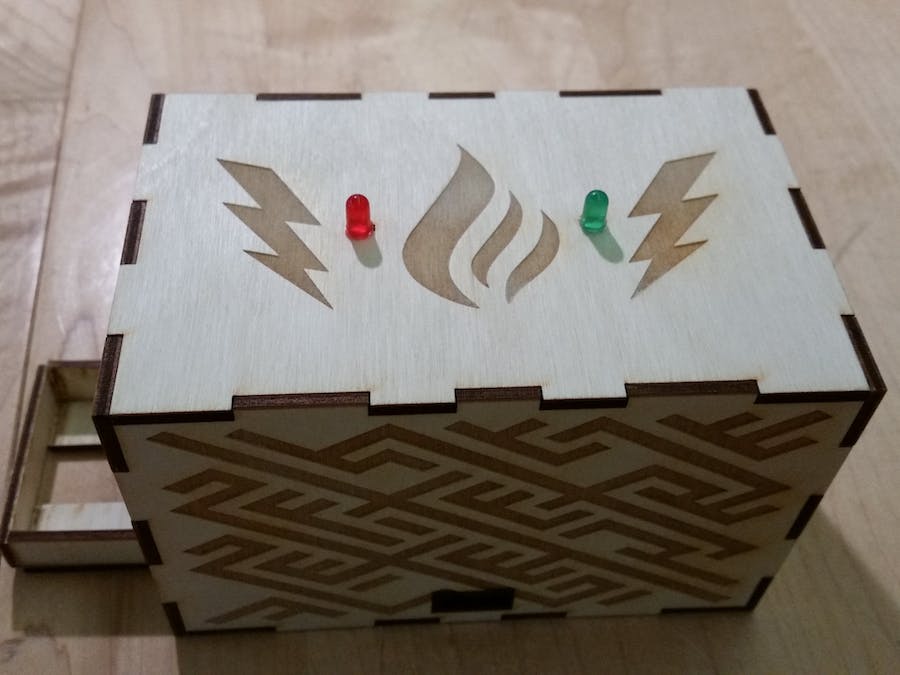 We deployed in our school's robotics room. We had to build an enclosure that accommodated our breadboard, and had holes for wires to fit through that connected sensors. Also, we added an extension that fit our dust sensor and allowed dust to pass through. We added small holes for a green and red LED to indicate the safety of the room.

1 / 3 • Front of enclosure showing the area where the dust sensor was placed.

After we constructed our design on Adobe Illustrator, we used a laser cutter to create the enclosure with Baltic Birchwood. We used an Arduino guide for our sensors that provided code, and all we had to do after that was make minor adjustments to fit our situation.

Some challenges that we encountered were that our dust sensor stopped providing correct values, and we had a lot of trouble to figure out the problem. Eventually, we discovered that our resistors were wired in parallel as opposed to series, resulting in the incorrect voltage level needed for the dust sensor to record the correct values. Also, our current sensor would not work properly because of a mistake on the sensor, in which there were different ports on each side of the sensor. In addition, our dust sensor was already used prior to our project, and as a result the wires were exposed. At one point, the exposed wires crossed, resulting in our dust sensor short circuiting. However, after getting a new dust sensor and rewiring, we were able to get around this obstacle.

As a conclusion of our project, it was found that there were minimal correlations between the current and the dust levels from the bandsaw. However, there were multiple cases in which it is apparent that the bandsaw was on, and dust levels were being caught. 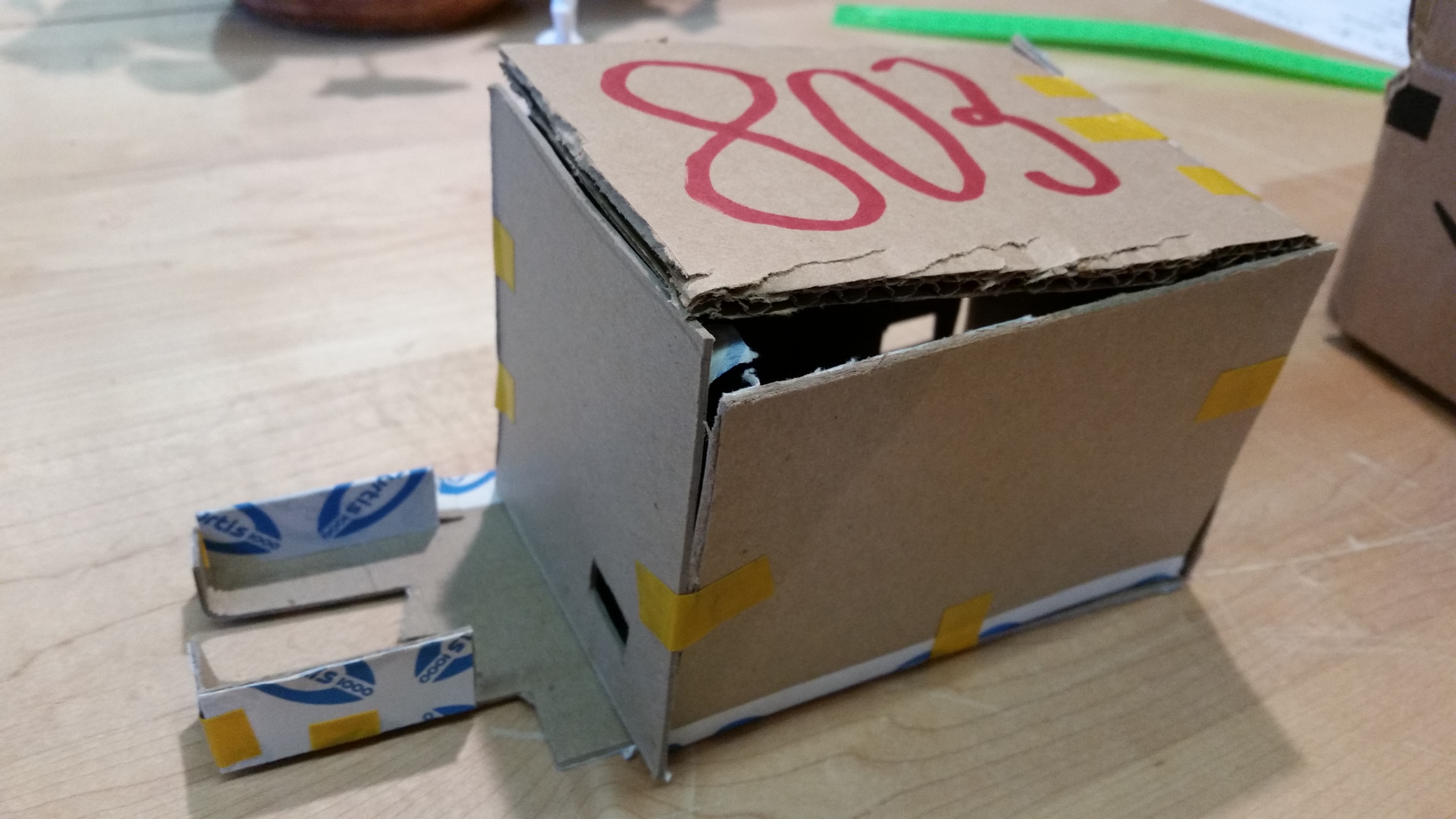 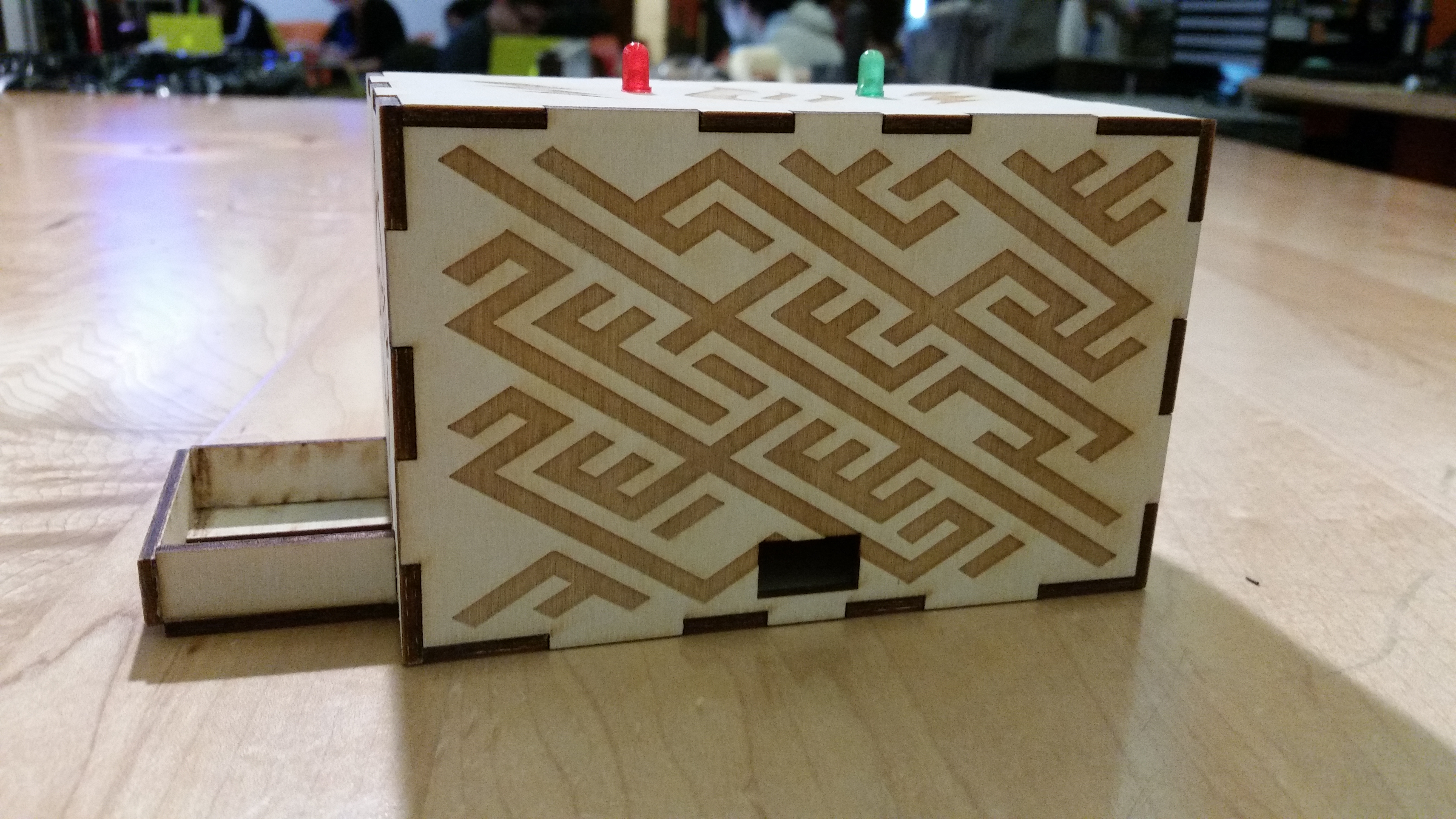 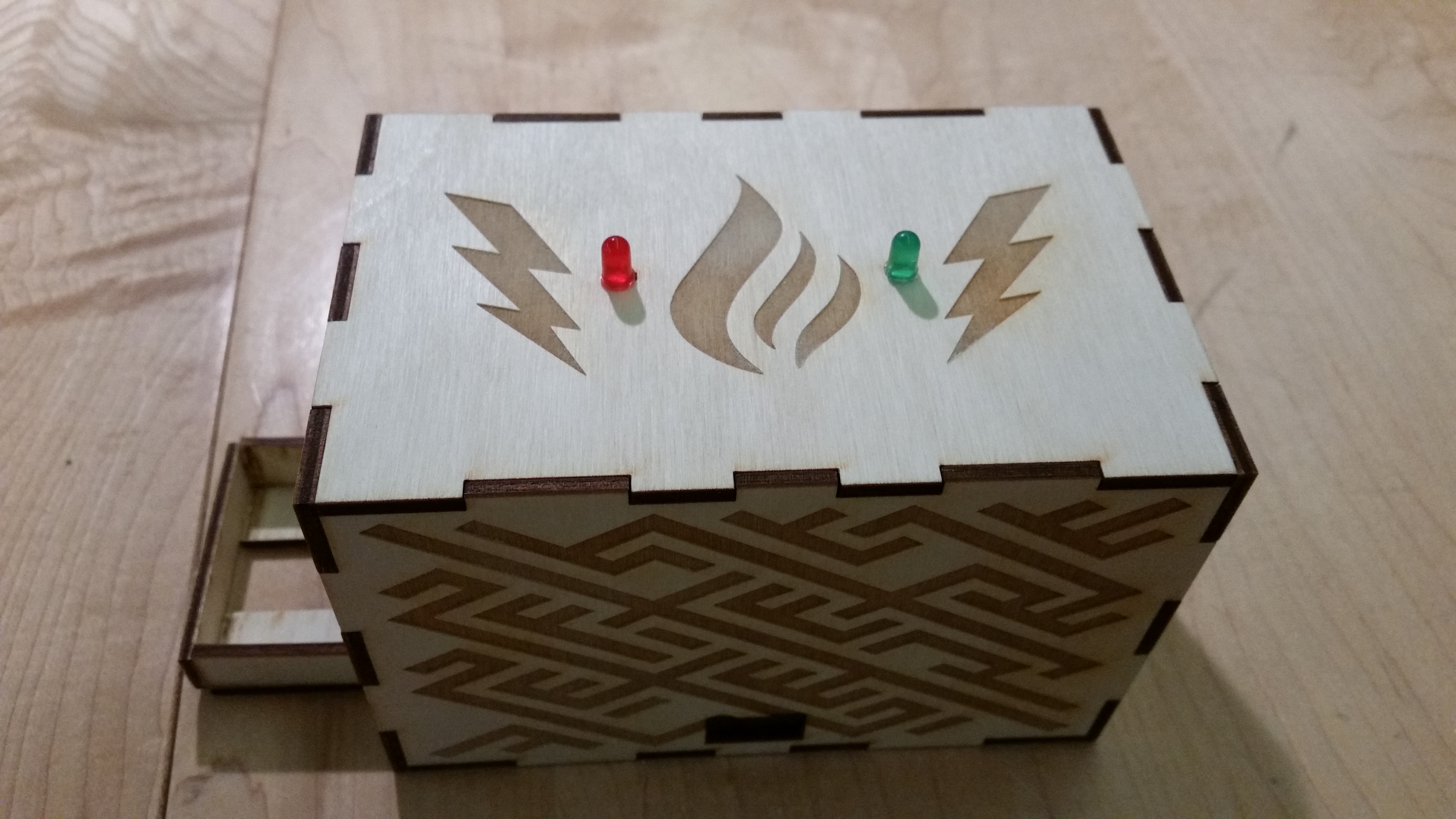 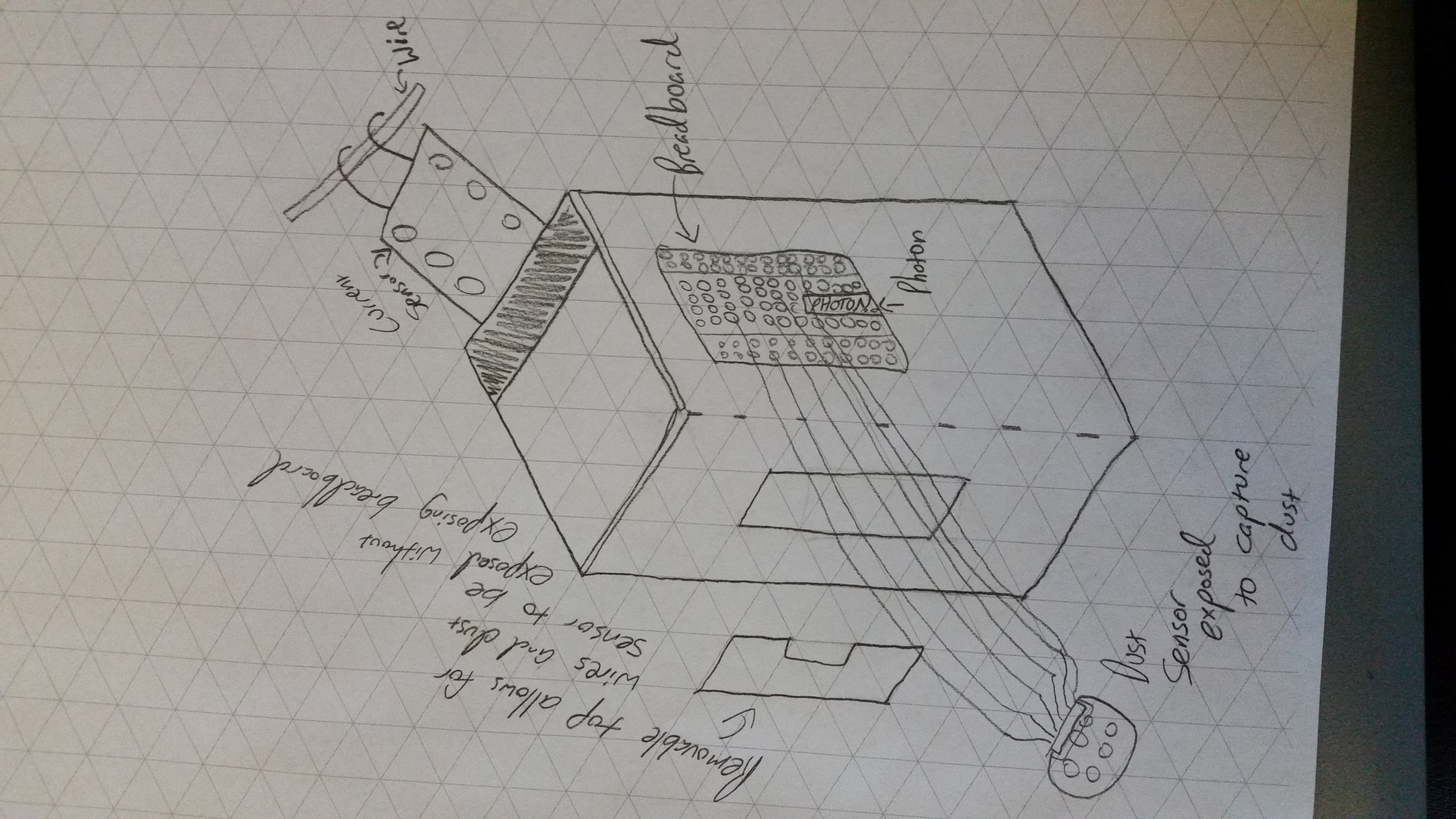 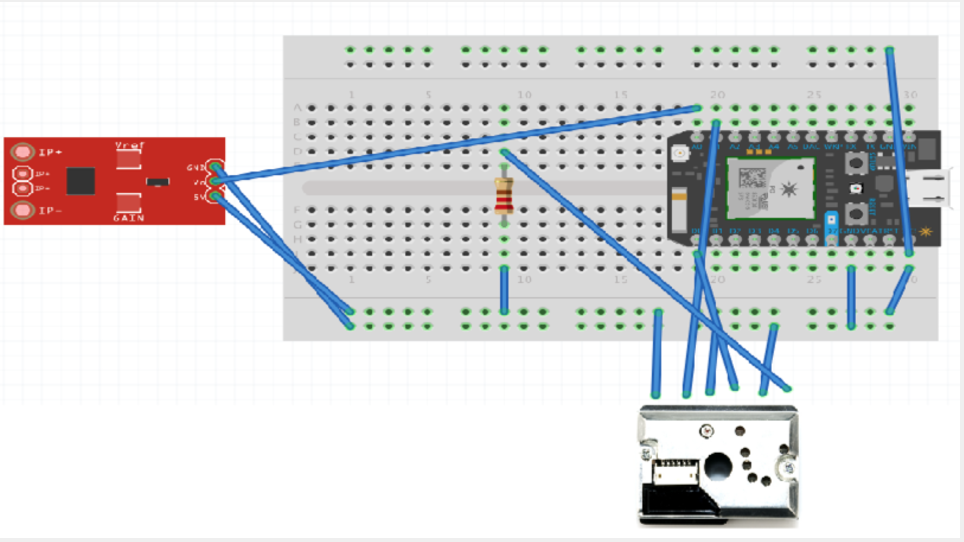