IDing a user by voice needs quantum computers-more than a Pi can process. The Pi 3 can use a Bluetooth Low Energy ID to know who is nearby.

IDing a user by voice needs quantum computers-more than a Pi can process. The Pi 3 can use a Bluetooth Low Energy ID to know who is nearby. 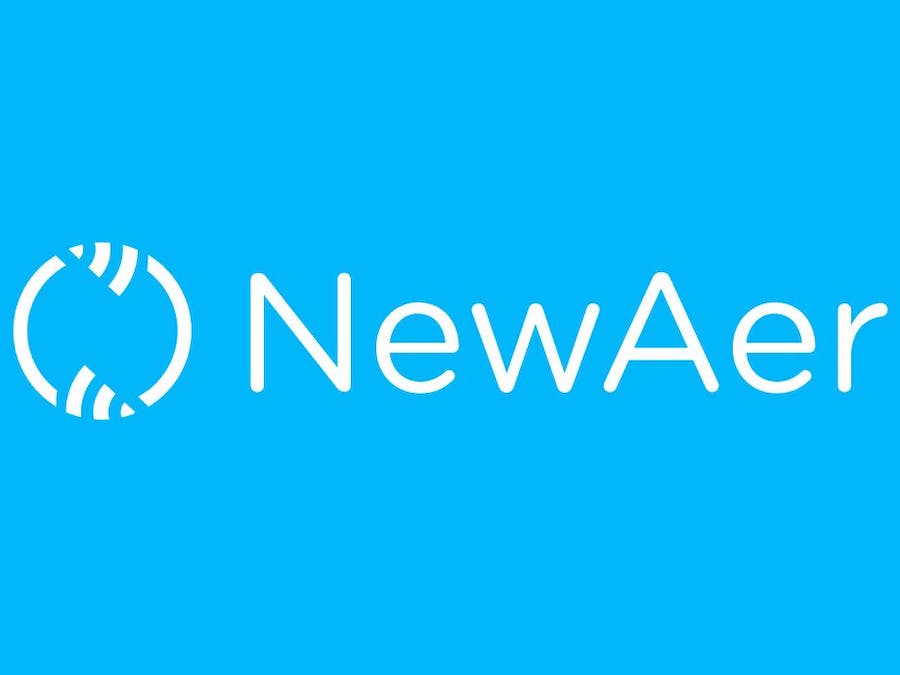 If you come to my house and say to Alexa "play my favorite music" or "order more detergent" that music is coming from my favorites & login, and you guessed it, the detergent is going to be coming to my house too.

You see, Alexa doesn't know identity of who's speaking to it, because voice processing is only able to identify words, not use a fingerprint of the voice to ID the human speaking. This process of IDing based upon a unique human trait is called biometrics and requires quantum computers - the next generation of computers that are expensive and not quite available to mere mortals yet, but government agencies.

We are going to use another source to identify the user; something that they probably have on them like a Bluetooth wearable, like a Fitbit, or Misfit or their mobile phone running the NewAer proximity Platform.

Bluetooth radio waves can uniquely be used to identify a user thanks to some code on the Pi from NewAer which assigns a BLE device ID to credentials within Amazon. For security, the credentials stay on the Pi, but the Bluetooth NewAer ID triggers the correct user account just like a cookie for the physical world.

Now when my girfriend says "order more lipstick" Alexa applies it to her account, and when I approach, asking for it to play my favorite music, it's my great tunes, not hers! So don't even dare come over to my house and order something embarrasing, my Alexa is even smarter than yours!