Drivers do lots of things while on the road, looking at road signs, pedestrian detection, driving around obstacles. Here's some assistance.

Drivers do lots of things while on the road, looking at road signs, pedestrian detection, driving around obstacles. Here's some assistance. 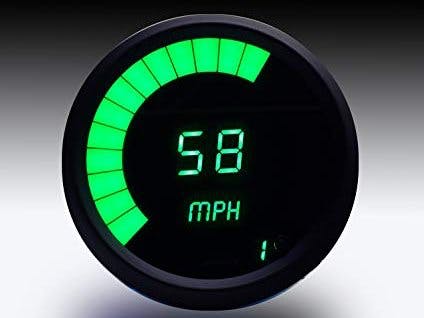 Raspberry Pi don't have self hard disk storage, as elder fellows of computers. So your SD card will play the role of a hard disk. The OS we’ll install is a special version of Debian Linux for Raspberry Pi that is called Raspbian. You just need the lite version of it because we won’t need the Raspbian graphical interface.

You also need to download Etcher, a tool that will burn the OS on your memory card.

Unzipp downloaded Raspbian img, use 7Zip (Windows) or The Unarchiver (Macintosh). Let’s now get access to your memory card from your computer’s card reader and launch Etcher. Select the unzipped image file to burn and hit “Flash”.

Burn your image file on your SD card with Etcher.

Once your card is flashed, remove it and put it back in your computer.

You need to enter inside "Boot" volume and create 2 files at its root (its base directory). You’ll call the first file ssh and the second one wpa_supplicant.conf. Or you can just run the following commands from your terminal:

You’ll need to paste the following content in the wpa_supplicant.conf to set up the Raspberry’s wifi connection. Don’t forget to replace the ssid and the psk with your wifi network’s name and its password, paying attention to spelling mistakes, case sensitivity, etc.

In this step, you will install Sam. Sam Is a CLI (Command Line Interface) that you will be using to create, manage, and deploy your assistants, to configure your hardware, to view the logs of your assistants on the Raspberry, as well as to run your application locally for quick prototyping.

We will be installing SAM on personal computer and work with Raspberry Pi remotly. Your Raspberry Pi must be connected to your network.

You need at least Node v. 7.5.0. You can get them from the Node.js website. Also need install NPM.

Windows users need to additionnaly install Git. You can get it from Git’s website.

From a command shell on your local machine, run the following command:

you will know your Rpi, after need Enter command your PC:

ip need change on self.

You can check at any time the device status with sam status:

This will take a few minutes, after which the device will reboot. Once ready, you can check again the status of your device. You should see the Status field updated accordingly, as well as a list of newly installed components:

Please note that some services’ status may be different from the example below. Most of them will become active later in the installation process, as soon as an assistant is installed.

Step 3: For detail setup work hardware. Will see link below.

You need make next procedure, bellow according Instruction:

I make this manually:

I want to access the GPIO but it's not working.

snips-skill-server restricts access to the app it's running. It is to prevent any misuse from an app that a user will use on its Pi at home. The user _snips-skills runs the apps, you'll need to add this user to the group GPIO on the Pi: sudo usermod -a -G gpio _snips-skills

I use instruction for create in Snips console my App.

This I show screenshots process creating.

5. Create Slot - "direction" is custom type. You can look top image on left side.

Import the assistant model from the Console

Once you have created your assistant, log in to the console from the terminal window by running:

You will be asked to enter your Snips Console credentials.

Next, install the assistant:

If you have created several assistants in the Console, you will be asked to choose which one to install from a list.

Before adding actual handler code, let us first check that the assistant understands your voice commands. Enter the following:

I made two time to order Matrix Voice but I not received yet it.

So I made a prototype on other elements, this video show work with signal left and right:

For work with CAN bus I use this project from GitHubhttps://github.com/linux-can/can-utils.

I use CAN bus of car for read information about RPM and send command open and close window in car:

And I want use led ring for display RPM engine. 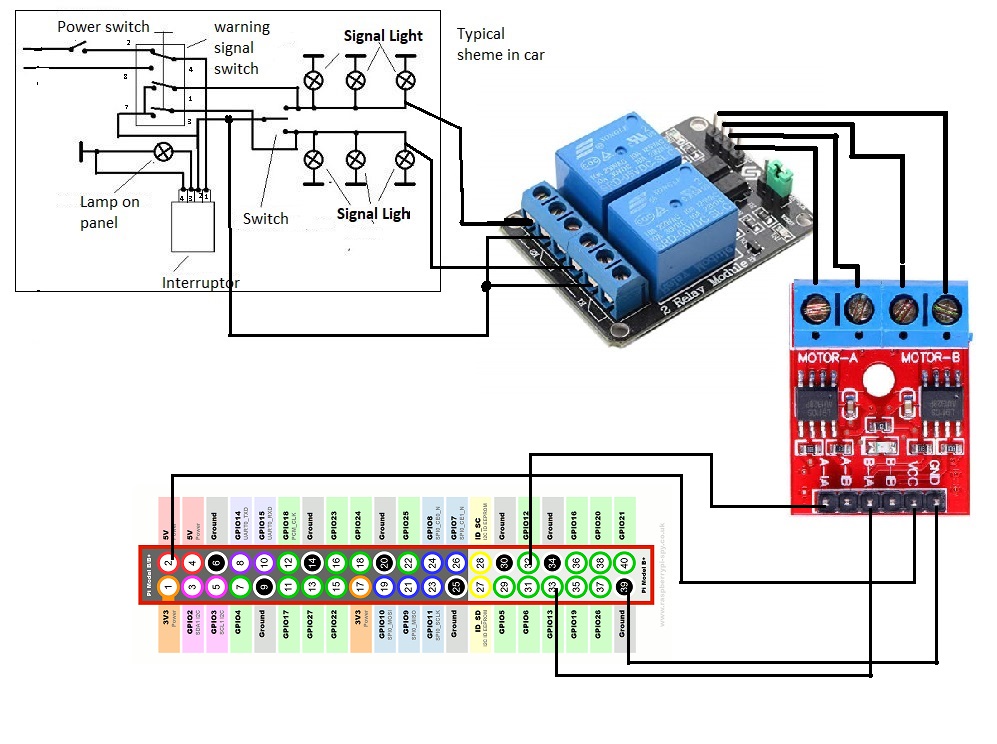