Use the DFRobot 64x64 RGB matrix panel with a Raspberry Pi 3 B+ to bring a dance party with you wherever you go!

Use the DFRobot 64x64 RGB matrix panel with a Raspberry Pi 3 B+ to bring a dance party with you wherever you go! 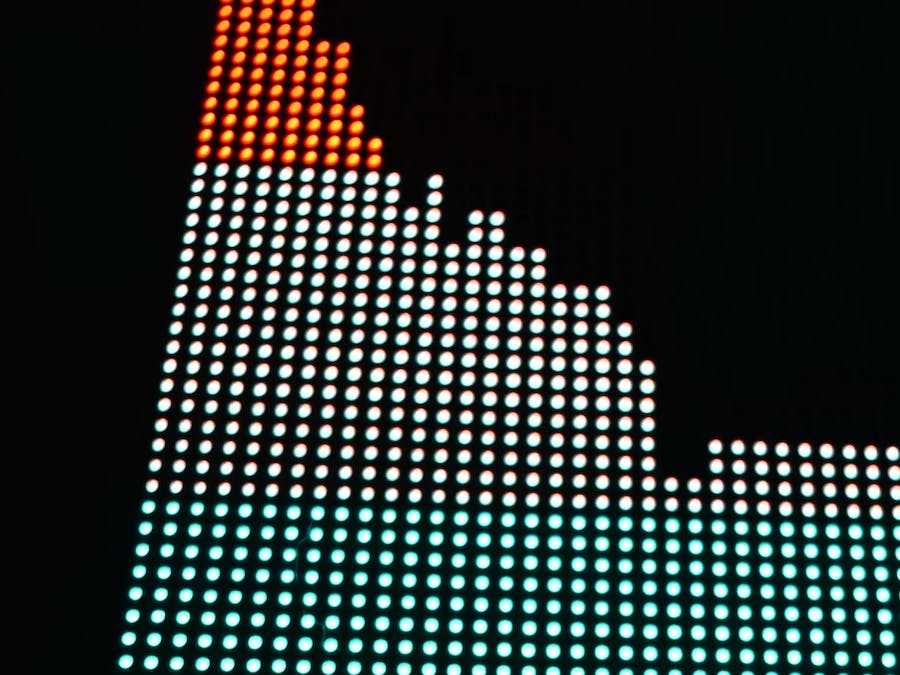 DFRobot reached out to me to do a sponsored project for their 64x64 RGB LED matrix. At first I had tried to use it with the ESP32 Firebeetle, but I couldn't get the library to work. So that meant using a Raspberry Pi 3 B+.

Adafruit also has a guide that you can follow here: https://learn.adafruit.com/adafruit-rgb-matrix-plus-real-time-clock-hat-for-raspberry-pi

Thankfully Adafruit has a matrix HAT for the Raspberry Pi that handles all of the 3.3v -> 5v logic level conversions.

Both the HAT and matrix have the same connector, but pin 8 (the white wire) doesn't get plugged into the HAT. Because the HAT only supports up to 4 control wires, pin 8, which is the 5th control wire, gets connected to GPIO pin 24.

Make sure to use a 5V power supply that can supply up to 7A.

For the attached code to work I used the rpi-rgb-led-matrix library to control the LEDs. It's pretty simple to install. Just run

Then choose number 2 to free up pin 18 so that sound can still be outputted over the audio jack.

Put the python file and test.wav file into /home/pi/rgb-led-matrix/bindings/python/samples/ If the demo ran fine then run the code with

You should hear the music playing from the audio jack and the lights lighting up. 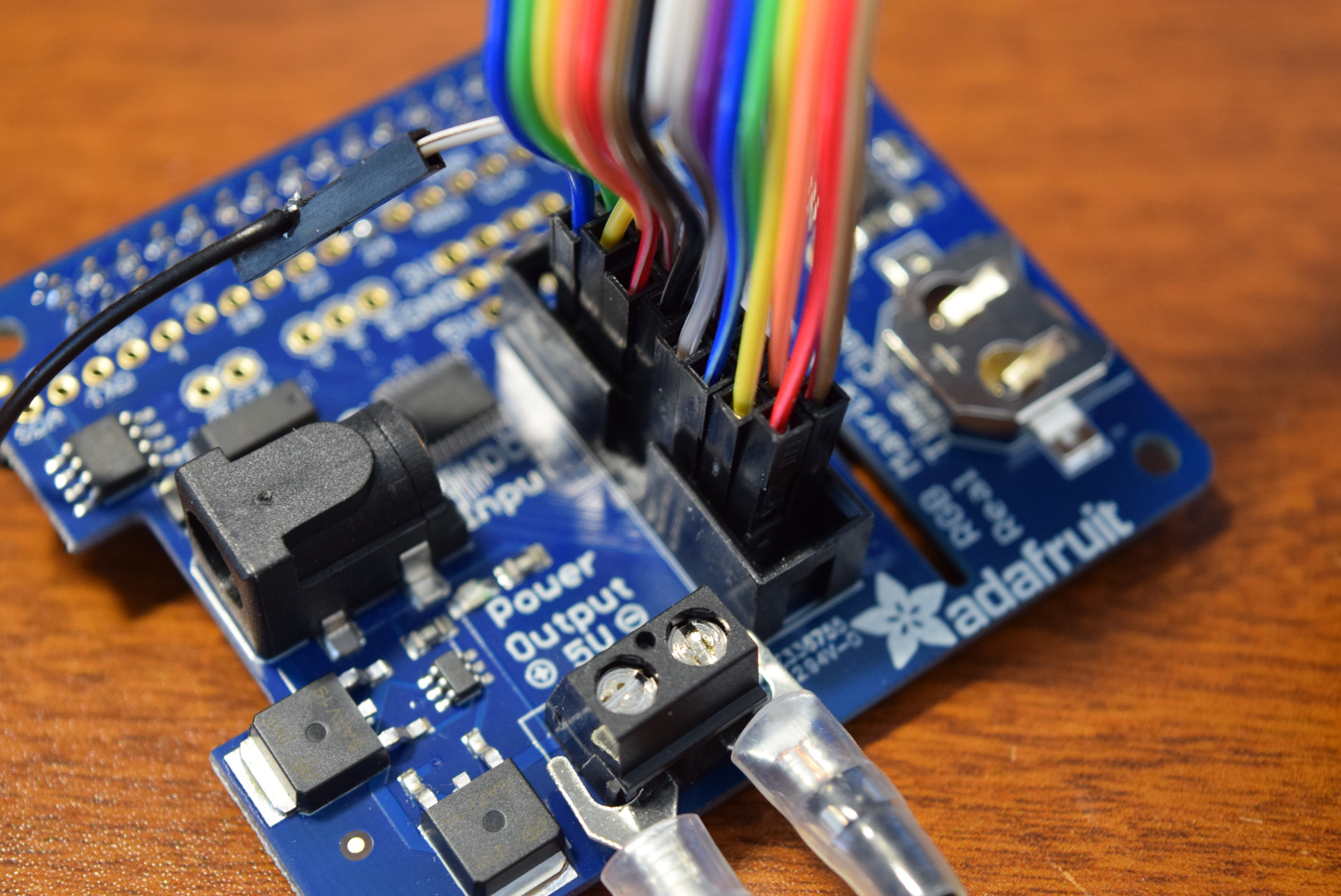