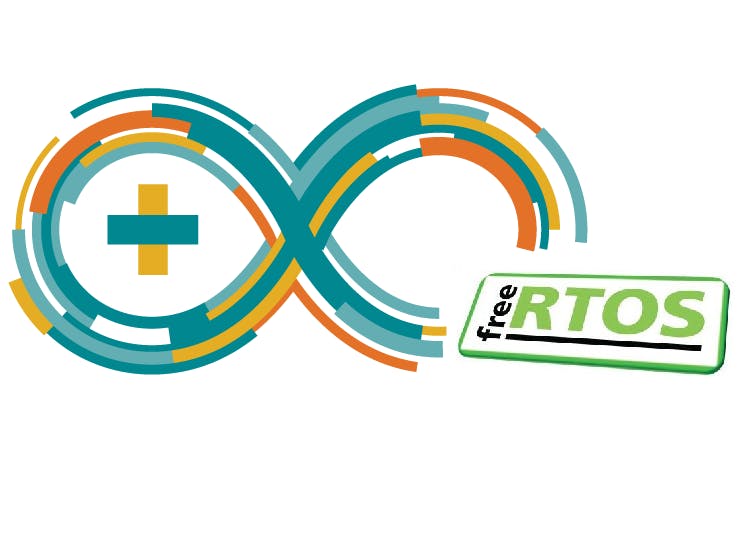 The Arduino IDE and environment has many drivers and libraries available within an arms reach, but the Arduino environment is limited to just setup() and loop() and doesn't support multi-tasking effectively.

This article describes the use of mutex semaphores, within an easy to use and robust FreeRTOS implementation that is included in the Arduino IDE as a Library and allows the use of the best parts of both environments.

Most operating systems appear to allow multiple programs or threads to execute at the same time. This is called multi-tasking. In reality, each processor core can only be running a single program at any given point in time. A part of the operating system called the scheduler is responsible for deciding which program to run when, and provides the illusion of simultaneous execution by rapidly switching between each program.

When two or more Tasks are sharing a single hardware resource, such as a Serial Port the situation can arise that the scheduler will swap one Task out before it has completed its Serial output, and another Task will commence and may provide some Serial output, effectively scribbling over the output of the first Task.

This situation can be avoided by using a Semaphore (also called a Flag) to protect the hardware resource, and prevent it being used until it is released by the Task using it.

In this example we will use a mutex Semaphore to protect our Serial port.

In a previous ProTip we have described how to install the FreeRTOS Library for the Arduino IDE, and to test that it is working properly. If you haven't already done this step, please do so now.

Now either load the AnalogRead_DigitalRead.ino file into your Arduino IDE, or copy and paste it into a new file, which you should name and save appropriately.

Within the sketch there are several steps to creating and using the mutex Semaphore to protect the Serial port.

Firstly, a Handle for the mutex Semaphore needs to be declared, as a Global Variable. We do this as a Global so that all Tasks can refer to the Semaphore, and check its availability to be 'Taken'.

In the setup() function we check that the Semaphore has not already been created, by checking whether the Handle is NULL. We then go ahead to create the Semaphore, confirm that it has been properly created by checking the Handle contents again, and then finally 'Give' it free to be used, once the Scheduler is running.

Now that you've created a sketch with multiple Tasks writing to the protected Serial port, try what happens if there is no Semaphore, by commenting out the code for 'Taking' and 'Giving' the Semaphore within each Task.

Try printing long lines of text within two, three or more Tasks, and see what happens with, and with-out a protective Semaphore.

Read the FreeRTOS detailed description on Queues, Mutexes, and Semaphores. There are many additional types of Semaphore available, and it is important to understand where each type should be used to best effect. 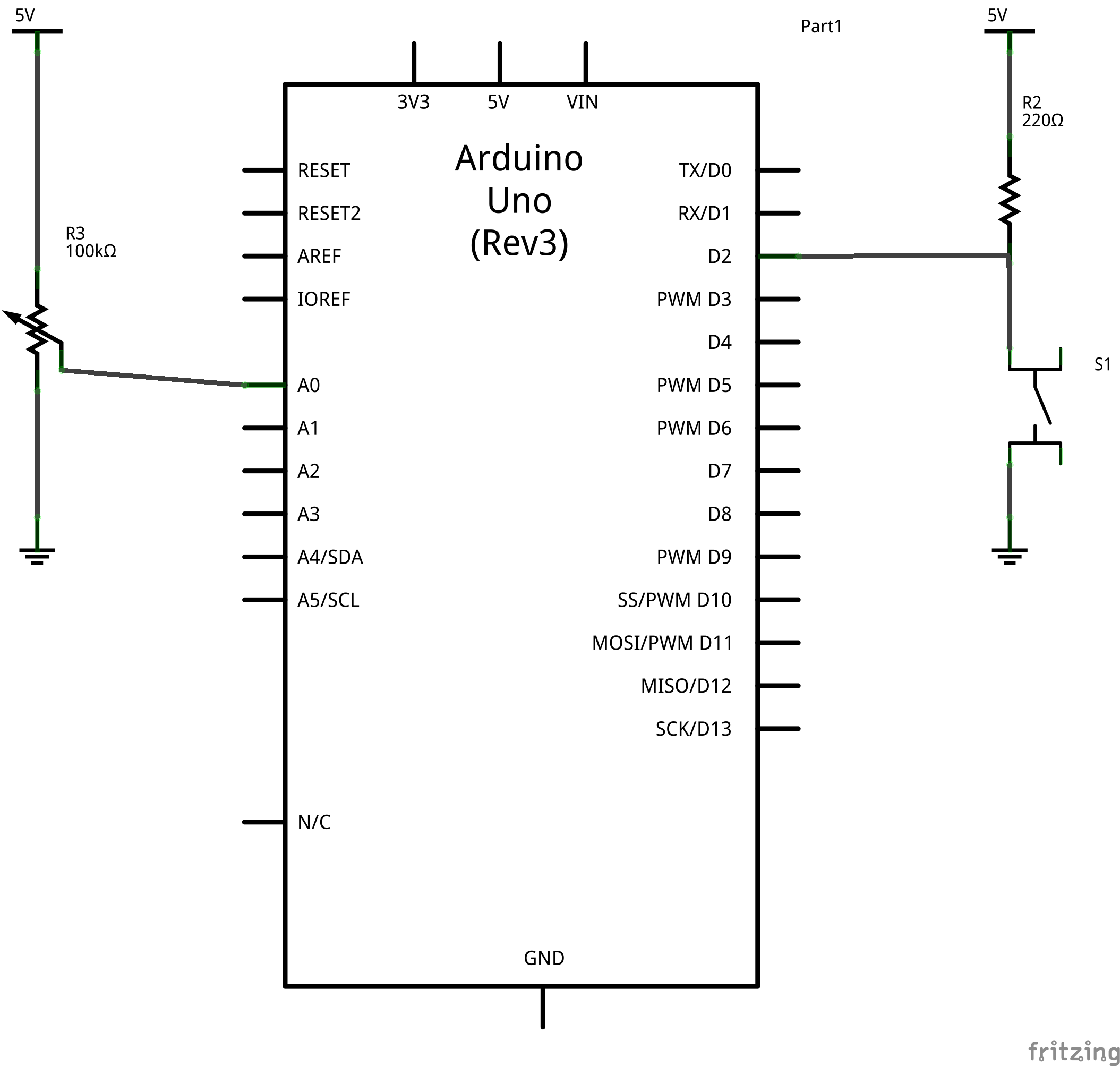 17 projects • 108 followers
You can flog a dead horse to water, but the grass is always greener on the flip side.
ContactContact
Thanks to Richard Berry.