I like making robots, so I am going to be a robot.

I like making robots, so I am going to be a robot. 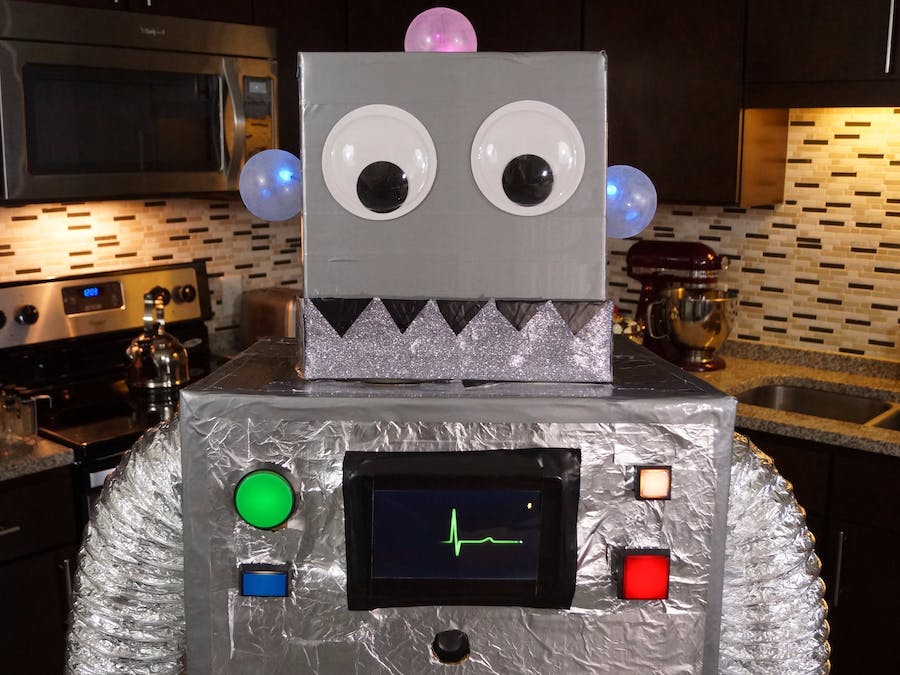 I ABSOLUTELY LOVE Halloween and this year I decided to make my own costume. I like making robots, so I will be a robot for this Halloween.

I used most of the adavoice_face code as a base for the voice modulation and sound playback. I modified the code to work with my button, and playback random sounds. This maxed out the capabilities of a single Arduino, so the other functions had to be on a different device.

Then, I used another Arduino to control two servos to move the jaw of the robot. I wired a little button down my arm to control the servos and open and close the robot’s mouth.

I added 10mm RGB LEDs head and controlled those with a third Arduino. I used the third Arduino for the RGB LEDs, instead of combining them with the servo Arduino, because the multiple analogWrites to change the color of the LEDs caused timing conflicts with the servos. I used plastic ornaments to create the light bulbs and sanded the surfaces to create a brighter light.

Finally to make my robo-suit come to life, I wrote a Python script that runs on a Raspberry Pi to check likes on my Instagram. Every time someone likes a picture on my Instagram the script plays a electrocardiogram heartbeat video on the Raspberry Pi display.

I added several buttons to control the components on the suit.

Buttons that controlled all the components.

The white button on the top right controls all the LEDs on the suit. The red button under controls the Wave Shield to play random sounds. The two buttons on the left are connected to the Pi. The green button switches the videos on the display, and the other button starts the Instagram script. 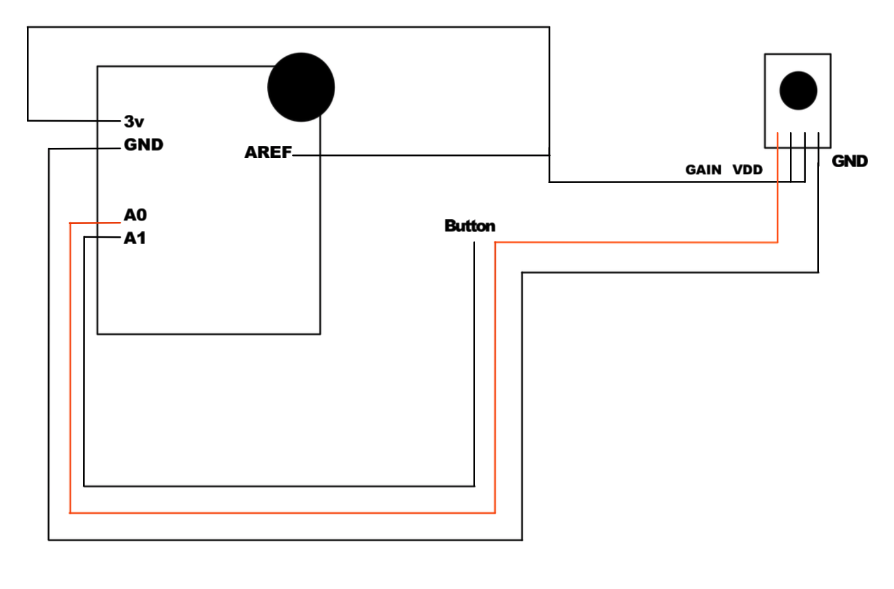 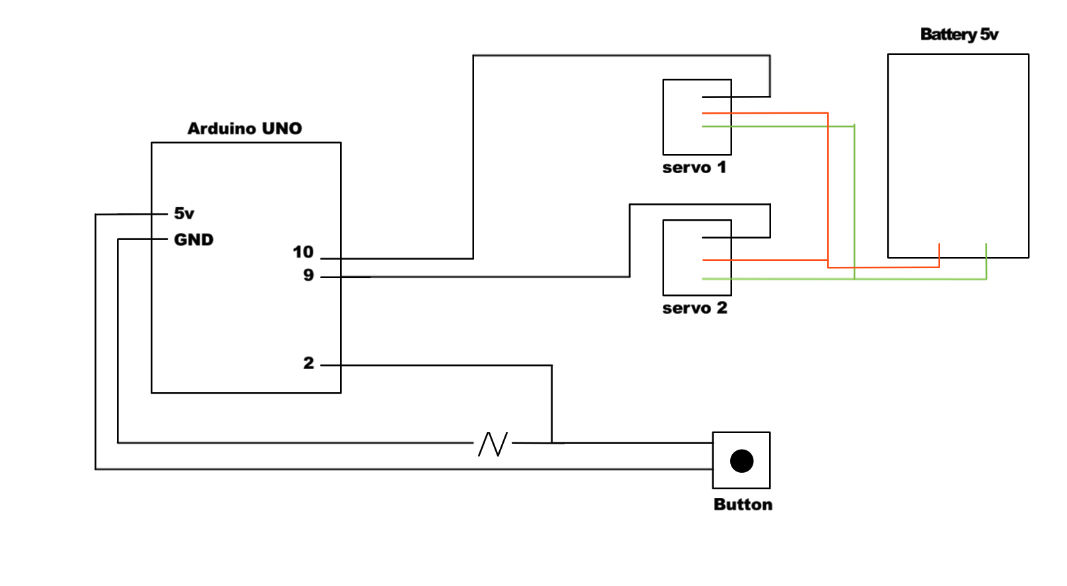 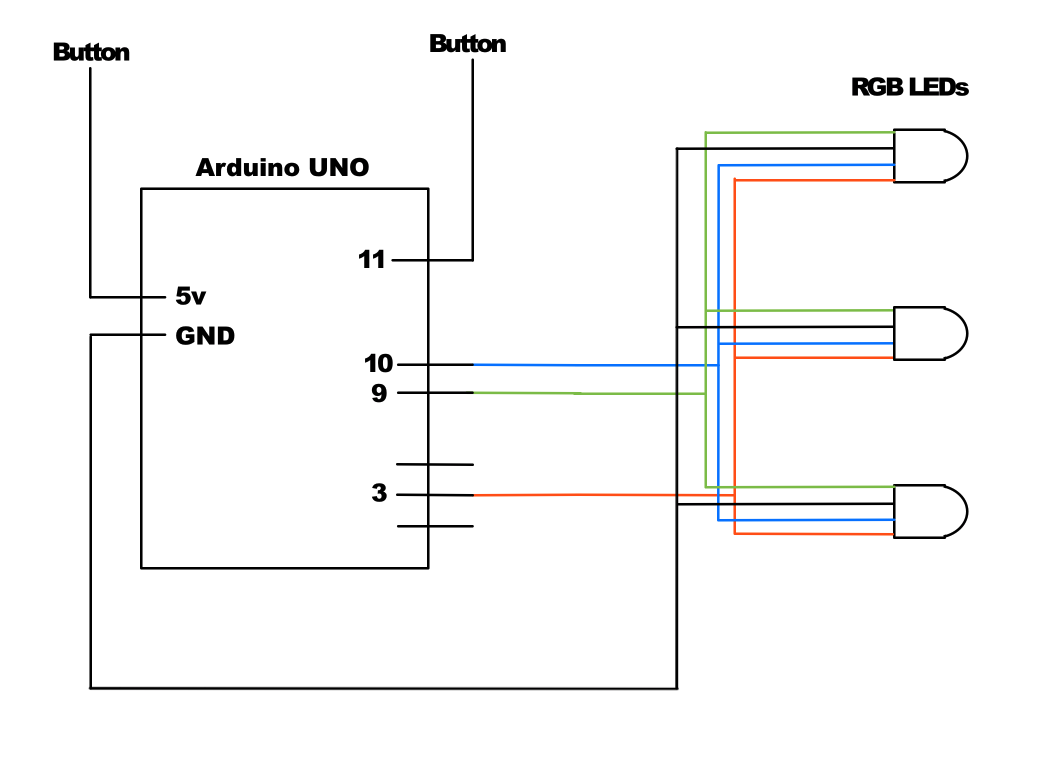 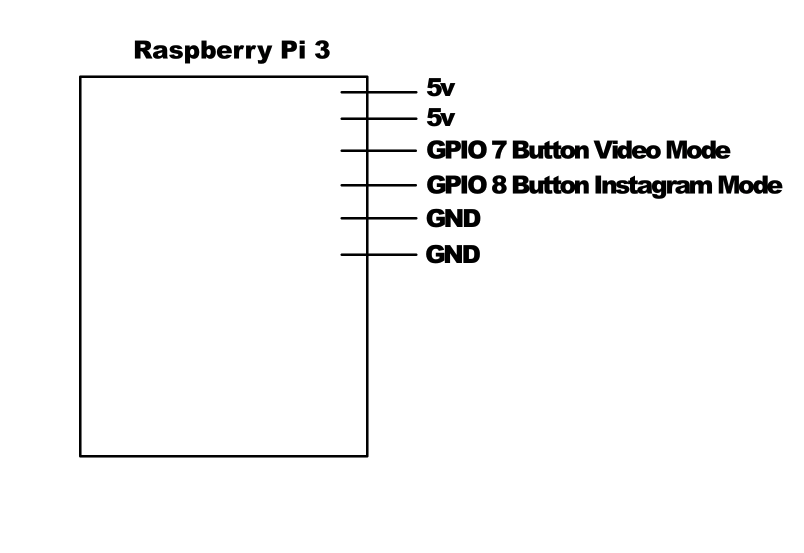 0 projects • 80 followers
I make things in my kitchen and put it on YouTube. Sometimes I also make computer science tutorials.
ContactContact
Thanks to Lady Ada.