For this build, I put together a backpack to take pictures when I am close to places that I like; especially in London.

For this build, I put together a backpack to take pictures when I am close to places that I like; especially in London. 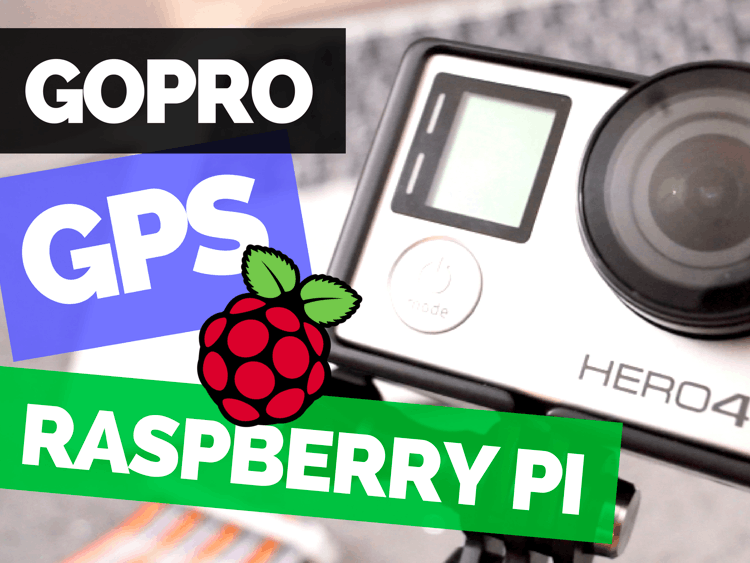 I love traveling. But I don't like stopping to take pictures. But I STILL want pictures. So I decided to make my own Personal Automated GPS Controlled Portable Photo Taker!

This project is a backpack that takes pictures when I am close to places that I've pre-selected. And what better place to test it than in London?

I hooked up a GPS module to a Raspberry Pi (powered by a battery pack) which sends signals through WiFi to a GoPro.

All set! You can add the GoPro Arm to anything you’d like! I chose a backpack to use when I travel.

The script runs on startup in my Raspberry Pi so it can start running the script and checking my coordinates as soon as I turn on the battery pack.

I found this AWESOME GoPro API Library, and used it to connect my GoPro with my Raspberry Pi through WiFi. First, to get API working I installed python3. Then I installed the library through pip:

Then, in the LondonGPS.py script I initialized the camera:

And to take pictures:

I installed gpsd-py3 through pip. To get the gpsd installed and started I followed this: https://pypi.python.org/pypi/gpsd-py3/0.2.0.

Then I pointed the gps daemon to the GPS device. On my Pi, I edited the file /etc/rc.local and added the following line:

In the same file on my Pi /etc/rc.local I added the command to run my script.

All the calculations are made in the python script attached below.

Check it out and make your own PERSONAL AUTOMATED GPS CONTROLLED PORTABLE PHOTO TAKER!

Comment below what you think and which places you would add! Don't forget to subscribe to my YouTube channel to be the first to know when the new videos are out: https://www.youtube.com/c/estefanniegg. 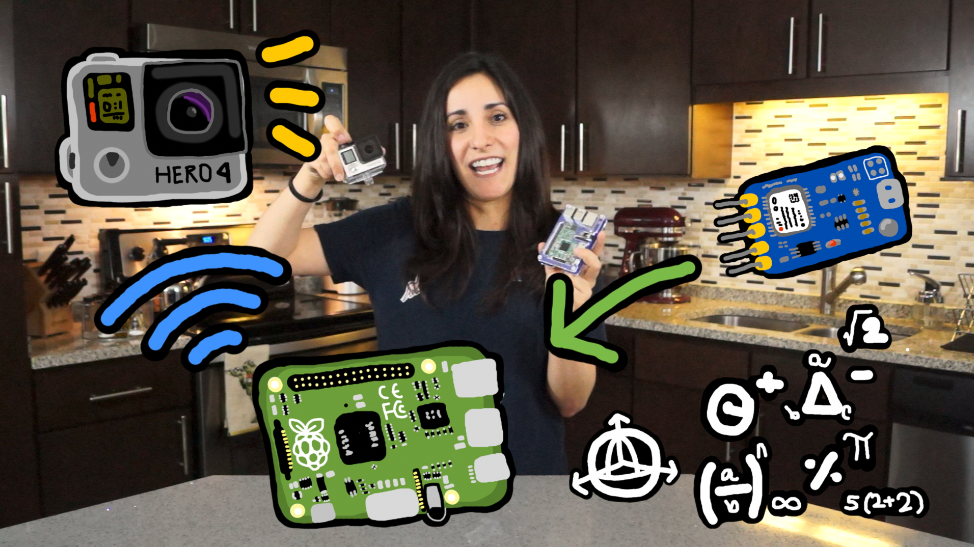 0 projects • 82 followers
I make things in my kitchen and put it on YouTube. Sometimes I also make computer science tutorials.
ContactContact
Thanks to Konrad Iturbe, Adafruit, and Raspberry Pi Foundation.