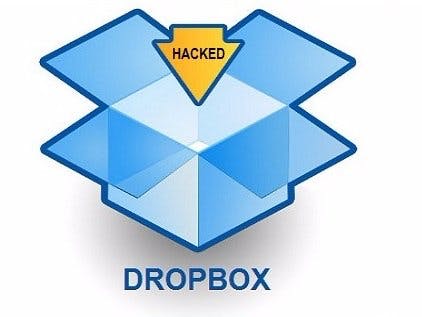 Dropbox is a very popular file-hosting service used all over the world. That’s why many Raspberry Pi enthusiasts are willing to use Dropbox client on their Mini-PCs to synchronize data between different devices. Unfortunately, the official Dropbox client supports only x86-based computers, but not ARM-based as Raspberry Pi. Of course, there are a number of third-party Dropbox clients which can be used on RPi-like devices. But all of them suffer from the lack of functionality, stability and support, and also installation looks sometimes tricky.

Good news that there is a simple solution. Using ExaGear Desktop you can easily launch original Dropbox client on your RPi device (as well as on Odroid, Banana Pi, Beagleboard, Cubox, Jetson, Cubieboard etc).

Now you are in x86 environment that can be checked by running ‘arch’ command:

4. It is recommended to update apt-get repositories on the first launch of the guest system:

But if you try to click “Open Dropbox Folder” from Dropbox menu nothing happens. This is because Dropbox tries to open Nautilus File Manager which is not installed by default in the x86 guest image in Exagear Desktop. You can install it inside x86 environment by typing:

But this step results in downloading and installing a lot of libraries only needed to open File Manager directly from Dropbox client. We recommend using default Raspberry Pi File Manager to manually open ~/Dropbox folder instead of installing Nautilus inside x86 guest system.

Install PC version of PlexServer on your Raspberry Pi using ExaGear Desktop and get access to your media. READ MORE >>>

How to run some iconic PC games like Arcanum, Disciples II and Fallout on Raspberry Pi with Exagear Desktop. READ MORE >>>

Spotify is available on many platforms but not on Raspberry Pi During the past month we were working hard on the performance tuning of ExaGear Desktop and made it happen! READ MORE >>>

Below we posted a step-by-step instruction on how to install TS3 Server on Raspberry Pi 2 using ExaGear Desktop and how to automatically run TeamSpeak 3 on system startup. READ MORE >>>

In this post, we will tell you how to run Skype on Raspberry Pi 2 using ExaGear Desktop which allows running x86 apps on ARM mini PCs. READ MORE >>>