Step-by-step instructions on running Remote Desktop on Raspberry Pi with tips and tricks.

3 Ways To Run A Remote Desktop On Raspberry Pi

3 Ways To Run A Remote Desktop On Raspberry Pi

Step-by-step instructions on running Remote Desktop on Raspberry Pi with tips and tricks. 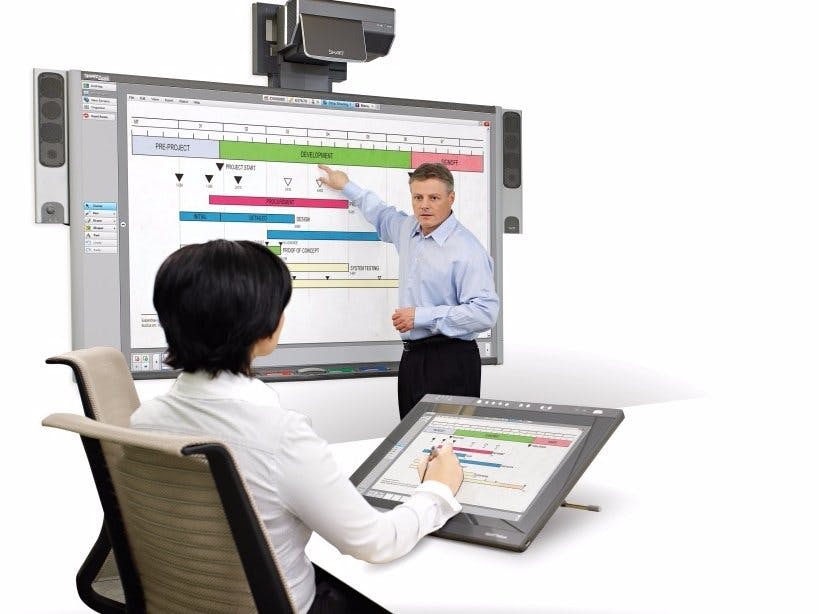 In this post, we will tell you about 3 ways to run Remote Desktop on your Raspberry Pi.

The first one is by using TeamViewer. Using TeamViewer is as simple as making a pie. You just install TeamViewer on Raspberry Pi, find the provided login and password, and enter them on PC. That’s it! No need in static IP address from your provider, no tricks with setting up of port forwarding on your router.

The second way to run Remote Desktop on RPi is by using VNC. VNC is a graphical desktop protocol that allows you to access the full Raspberry Pi desktop from another PC. So, you can see the start menu and run programs from desktop shortcuts. VNC is simple if your PC and Raspberry Pi are located in the same local network. But if you want to connect from office to your home RPi you’ll have to do some pretty some tricky configurations to set up port forwarding on your home router.

The third way of running Remote Desktop is via ssh + X11 forwarding. It is pretty simple, requires few configurations, but is limited to show windows of a separate program only. However, if you are in the same local network with your RPi and are going to access RPi from time to time, it is a good option.

There is no version of Teamviewer available for ARM-based devices such as Raspberry Pi. Fortunately there is a way to run TeamViewer on Raspberry Pi using ExaGear Desktop, which allows running x86 apps on Raspberry Pi.

1. Obtain your ExaGear Desktop. Unpack the downloaded archive and install ExaGear by running install-exagear.sh script in the directory with deb packages and one license key:

4. Now you can run TeamViewer from Raspberry Pi start menu:

2. Run TeamViewer from the start menu, enter your personal ID in the ”Partner ID” field and press “Connect to partner” button:

That’s it! You connected to your Paspberry Pi:

On the first run you’ll be asked to enter a password which will be used to access RPi remotely.

3. Check and keep in mind your Raspberry’s IP address

The last two numbers might vary depending on your network but 192.168 is always there. So, this is your IP address.

That’s it for RPi setup.

1. You will need to download and install a VNC client program. For example, you can use TightVNC (tightvnc.com).

2. Run the downloaded file to install TightVNC client and follow the installation instruction:

That’s it! You connected to your Raspberry Pi:

Unfortunately this method works only when your PC and Raspberry are located in the same local network. It’s possible to set up VCN connection if PC and RPi are in different networks, but it requires tricky configuration of port forwarding on your router.

This case doesn’t require any additional package installation on your Raspberry Pi.

On Window PC do the following:

4. Login to Raspberry Pi and run GUI of a program:

Install PC version of PlexServer on your Raspberry Pi using ExaGear Desktop and get access to your media. READ MORE >>>

How to run some iconic PC games like Arcanum, Disciples II and Fallout on Raspberry Pi with Exagear Desktop. READ MORE >>>

Spotify is available on many platforms but not on Raspberry Pi. During the past month, we were working hard on the performance tuning of ExaGear Desktop and made it happen! READ MORE >>>

Below we posted a step-by-step instruction on how to install TS3 Server on Raspberry Pi 2 using ExaGear Desktop and how to automatically run TeamSpeak 3 on system startup. READ MORE >>>

In this post, we will tell you how to run Skype on Raspberry Pi 2 using ExaGear Desktop, which allows running x86 apps on ARM mini PCs. READ MORE >>>