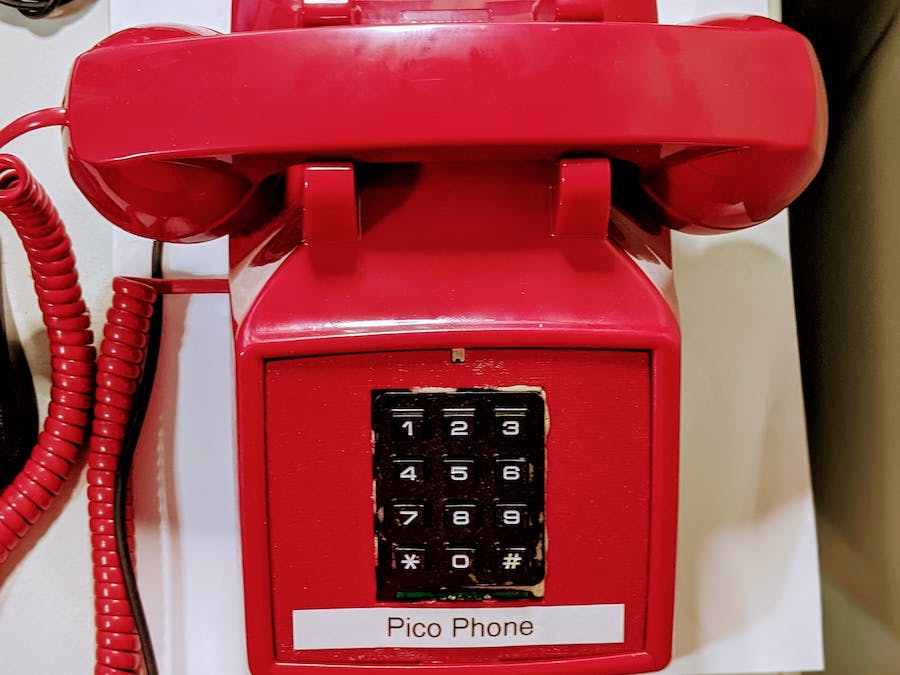 We all could use a good joke after surviving an insane year with the pandemic. We built the Pico Phone using the Raspberry Pi Pico. Dial a phone number and the Pico texts you a joke!

The Pico Phone consists of the following basic components (check out the components section):

Whenever someone enters their phone number followed by '#', the Pico transmits the phone number to the notecard. The notecard triggers a webhook. Using Twilio, Losant, and the Dad Jokes API, a joke is texted to your phone number!

In case you are not familiar with the Notecard, we recommend checking out this article.

We designed a PCB that houses the Raspberry Pi Pico and the Notecard (as shown in the figure below).

The design files are available from here. We assembled the PCBs using a reflow oven. Then, we plugged in the Pico and the Notecard (as shown in the snapshot below).

We used CircuitPython to write our code for the PicoPhone and the code sample is available at the end of the article. Installing CircuitPython on to your Pico is quite easy. Check out this video.

We used the Notecard library and the Sparkfun Qwiic Keypad Library in our code.

We used Losant's workflow and webhook to set things up. Our Losant workflow looks like something shown below:

We got our jokes using the Jokes API. We also had to setup an account on Twilio to send text messages.

Now, we took it for a spin by entering the phone number followed by '#'. We got a joke via text!

All the components needed for the project are listed below. 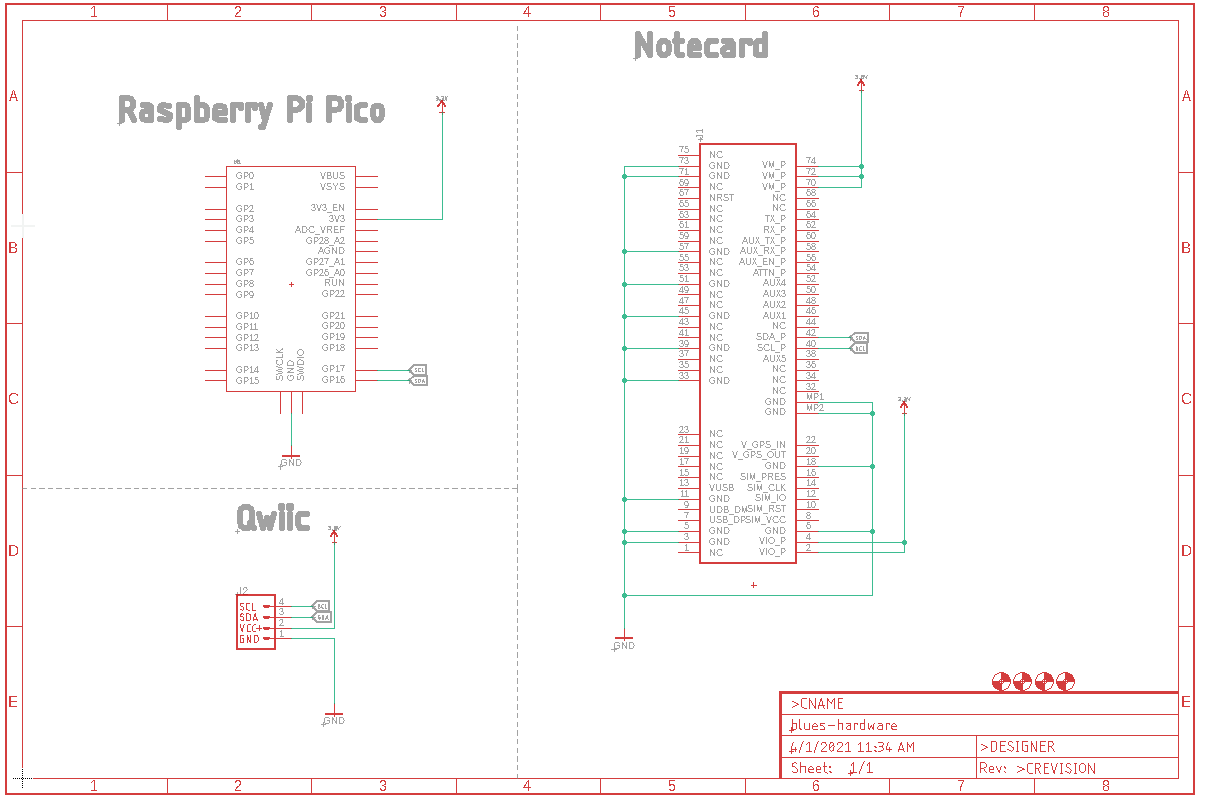