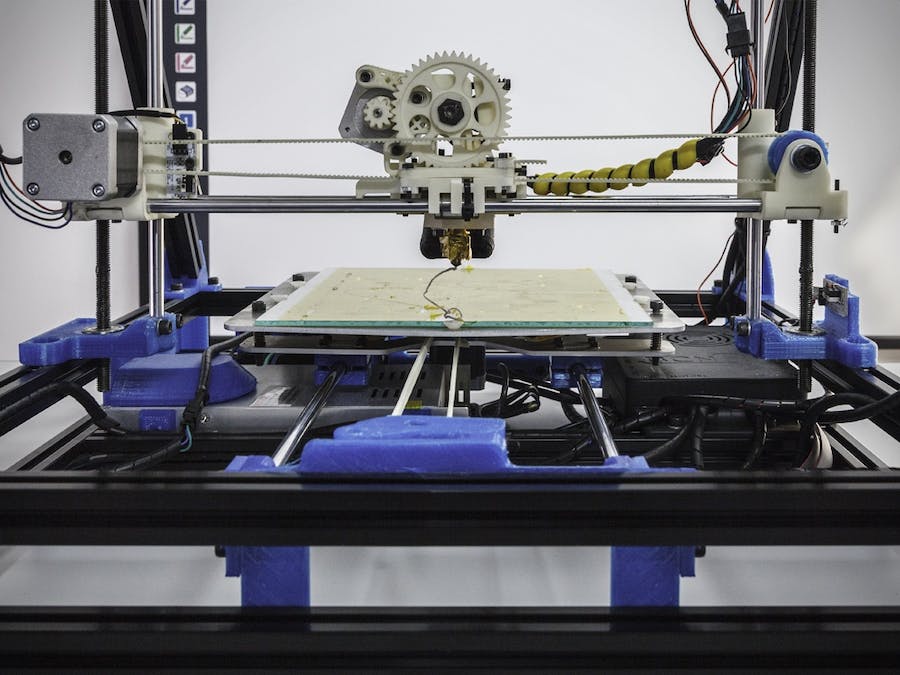 Supporting legacy technologies and hardware is always expensive and time consuming. Using modern architectures and popular languages like Python disrupts the whole industry allowing it to drastically shorten the time to market and decrease proof-of-concept efforts. As a result, it reduces the learning curve of CNC in general.

Some of these approaches seem to be quite old-fashioned. Modern ARM processors allow using high-level programming languages like Python to provide easy development, flexibility, and migration between hardware.

This is the first ever CNC machine controller implementation in pure Python (without dependencies or any C modules) for ARM-based Linux boards.

The hardware access layer (HAL) allows creating an implementation for almost any ARM SoC (System on Chip) / CPU with a suitable DMA module, but this is currently only implemented for Raspberry Pi. It works on Raspberry Pi 2 and 3.

The video below demonstrates the developed project with Python solution running on Raspberry Pi 2 with Linux:

The solution uses DMA (Direct Memory Access) on the chip hardware module that just copies the buffer of GPIO states allocated in the RAM to the actual GPIO registers. And this copying process is clocked by the system clock and works completely independently from the CPU cores. So, the sequence of pulses for axis stepper motors are generated in the memory, and then DMA sends them precisely.

As for access to the processor registers, it’s implemented with the /dev/mem system device. It can be developed with different languages, but Python is a very simple language that provides a great development experience. Of course, Python’s performance is not that good, but on the other hand, modern ARMv7 processor performance is more than enough to run it.

The project is open source software. Source code, wiring diagram and instructions for running the code can be found in the git repo.