Connect a Raspberry PI with LEDs to your Skype status. Remind everybody in your house when you are on a call, meeting, or presentation.

Connect a Raspberry PI with LEDs to your Skype status. Remind everybody in your house when you are on a call, meeting, or presentation. 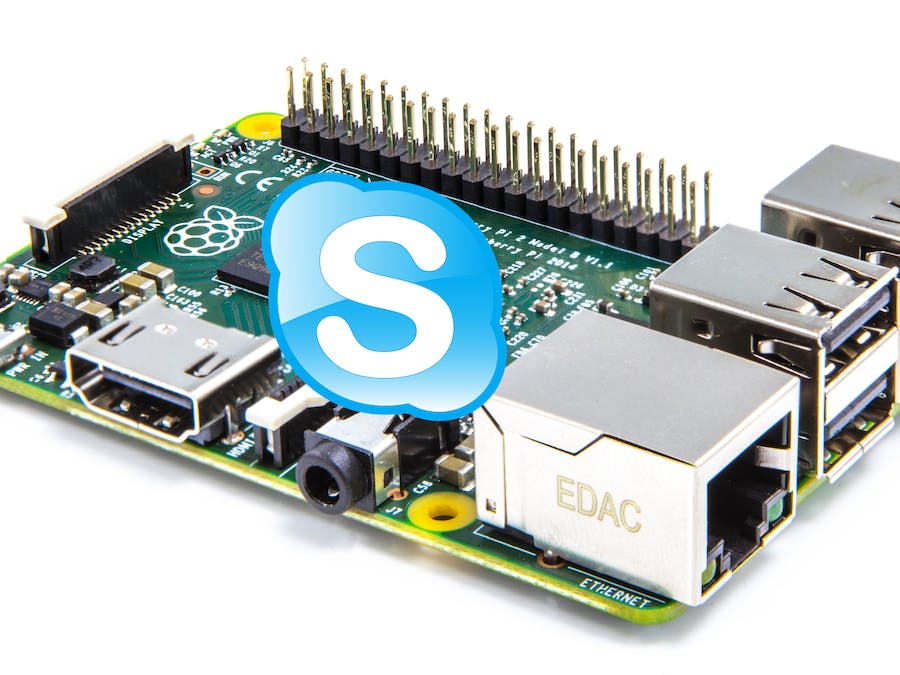 Below is a brief video overview of what this project is, and where it came from...

The software for this project comes in three parts:

1) A Skype client that runs on your desktop computer that retrieves your current status and updates a REST server.

2) A REST server that hosts your current status.

3) A Raspberry PI 2 client that polls the REST server to get your latest status and illuminates LEDs based on the value of your Skype status.

Note:  Each piece can be hosted separately or parts #1 and #2 can be combined to run on the desktop computer in the same application (SkypeMonitor).  The benefit to running on Azure allows local IP address to change (ie DHCP renewals) without requiring a configuration change/compile/deploy/restart of the Raspberry Pi client.>

Detailed instructions for configuring and deploying can be found at the GitHub site below. 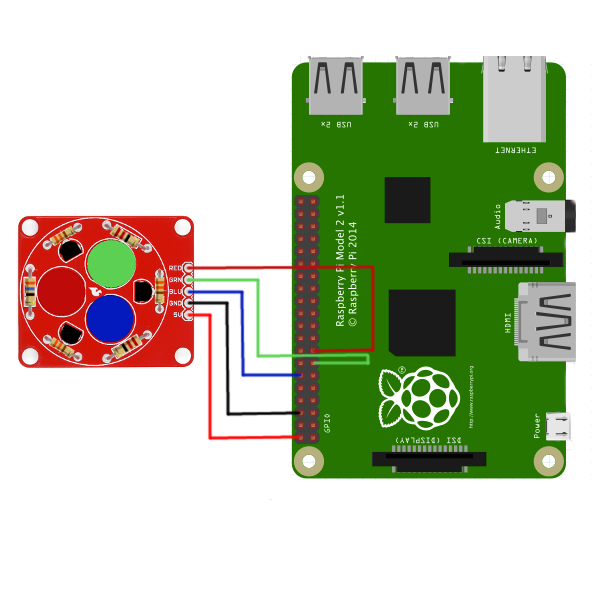