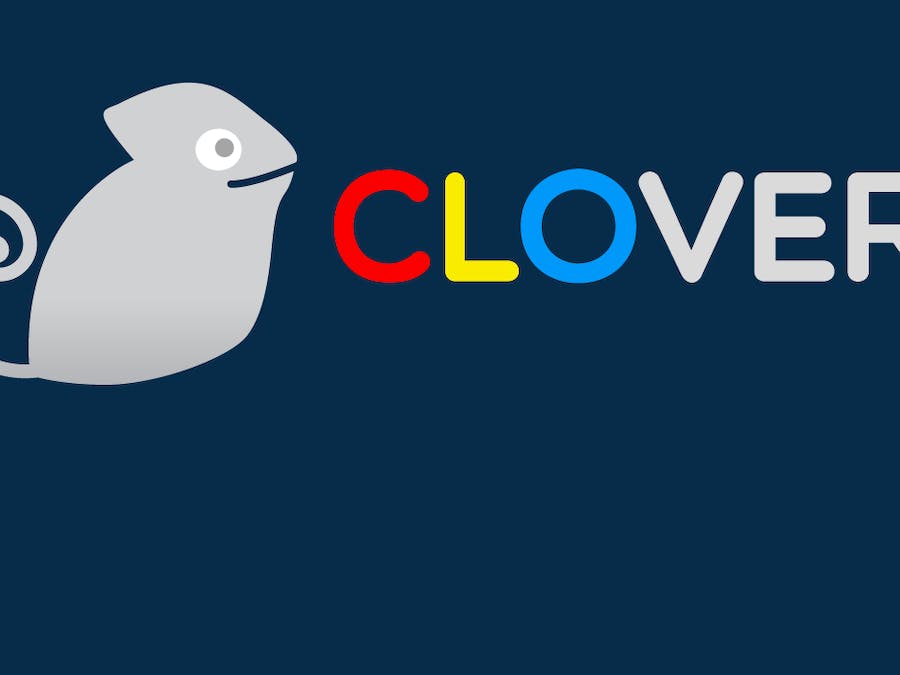 Clover is a community oriented video game for the Cloyne Court dinner line, of variable time and about 100+ students each night. It reduces social anxiety while waiting, and promotes cooperative social interactions between house members.

For this project we focused on building something for a community. Our community was the dinner line that forms in Cloyne Court, the student housing cooperative—the biggest in the US—located at on the north side of the UC Berkeley campus.

During our observations, we noticed that students line up in a small dining hall every day for dinner and so we interviewed residents while they waited. We interviewed 5 people in total. We found out that, for some of them, the line is stressful and anxiety-inducing because of the small room size, large number of people, and the noise generated by everyone in the room. In addition, "the line is so long that it circles the room and you can’t tell where it starts and ends," one of the residents told us. Residents get in line early because, oftentimes, there isn't enough food for everyone and it can take a long time to get it with the first-come-first-serve system. Later, while doing a deeper research, we found out that having a house pet has been a topic discussed for a long time in the history of the cooperative: this semester, Cloyne debated having an Iguana.

1 / 3 • Residents waiting in line for dinner

These were the summaries of the interviews.

Based on all this information, we decide to create not just a unique object, but a better experience for the community that could help its members to experience the dinner line as a time free of social anxiety and stress while promoting interaction between its members. Our aim was to create a more positive experience using a collaborative, calming, and interesting activity that could serve as a distraction to those waiting in the dinner line. Our choice of a chameleon as the main character was based on the house pet that several Cloyne residents have always wanted (plus color experimentation). Because our community has a set location at the dining room, we wanted to incorporate some of the elements already present there as well. The idea was to transform the waiting line experience using funny and familiar elements to reduce the stress as much as possible.

So we began to sketch some ideas:

After weeks of brainstorming, we decided to create a video game for people to play while waiting in the dinner line. The game consists of a chameleon named Clover slowly walking along a tree branch. While doing so, Clover encounters leaves of different colors. Here, for example, the chameleon is walking and is ready to eat the blue leaves:

The player has to press a button to make the chameleon change its color in order to be able to eat a leave of corresponding color. The challenge is that there are just 3 buttons: red, blue and yellow. So, in order to make the chameleon the same color than the leaves, player has to coordinate to make the combination of colors pressing more than one button. It the chameleon is purple, for example, the players holding the red button and the one holding the blue one, both have to press both buttons at the same time. The color of the chameleon, is the result of the combination of the these 3 primary colors: blue, red and yellow. The resulting interaction is not just cooperative, but challenging and funny as you can be seen in this video where some of the members of the community are playing it:

The feedback from our first playthrough was largely positive! Players loved the high score feature, enjoyed the bowl integration, and — get this — were even looking forward to the dinner line the next day. We also got some good design feedback: there was some delay due to bad phone tethering WiFi, so players didn't know if they should have pressed the buttons once or kept them held down due to latency and unclear affordances. It also took players a while to figure out that they should be the color of the next, not current, leaf.

The experience was the opposite of relaxing—it was super loud! But it was loud with excitement, and rekindled cooperative spirit.

For the communication we used a server running node.js. Using socket.io's library allows for bidirectional communication from the server to the client, allowing data transfer without reloading the page. Our controllers each have a raspberry pi inside them, wifi connected and battery powered. The pis run a python script that makes a request to the server, notifying the server that a specific controller has been pressed (red, yellow, or blue). The server listens for these events, and handles them by notifying all clients that a color change has occurred. The client tracks the states of each color - red, yellow, and blue, and if they have been pressed. When multiple colors have been pressed, this allows for combinations of colors to occur. The chameleon reflects the color and combinations of the buttons pressed. The client resets the chameleon's color to white after each leaf the chameleon walks by.

We used small push buttons and cased them in a bigger button we designed and cut in wood using a laser cutter base and top united to a base of high density sponge. The buttons connect to the raspberry pi.

Later, we increased the size and usability of our buttons:

(These are available at Adafruit and you can order them here: https://www.adafruit.com/products/1185). The cost for both building and then buying the buttons was $60.

In the future in terms of design, we want to explore the possibility of random level generation based on room attributes (nosier room = harder levels, or leaf colors mapped to shirt colors). We also think we need to revisit controller design & form factors. The fact that we used a bowl worked. However, they are cumbersome and we found it hard to debug the hardware components inside. We also think different feedback methods besides color change (such as music, walking speed) could make the game even more immersive. As a big picture goal, we think the game can serve as a talking point to initiate dialogue about Cloyne policy and even effect some long deserved changes. We also wish we had more time and fewer technical problems, so we could have deployed to Cloyne over several days and seen the evolution.

PS: Feel free to play our game using a web-based controller, instead of the buttons!

Open queuemeleon.herokuapp.com on a desktop browser. Click the title screen to begin the game.

Open queuemeleon.herokuapp.com/admin on a mobile phone, and click the colored buttons to change the color of clover the chameleon!