Fast and simple project that imitates candle light powered with ATtiny85 and CR2023.

Fast and simple project that imitates candle light powered with ATtiny85 and CR2023. 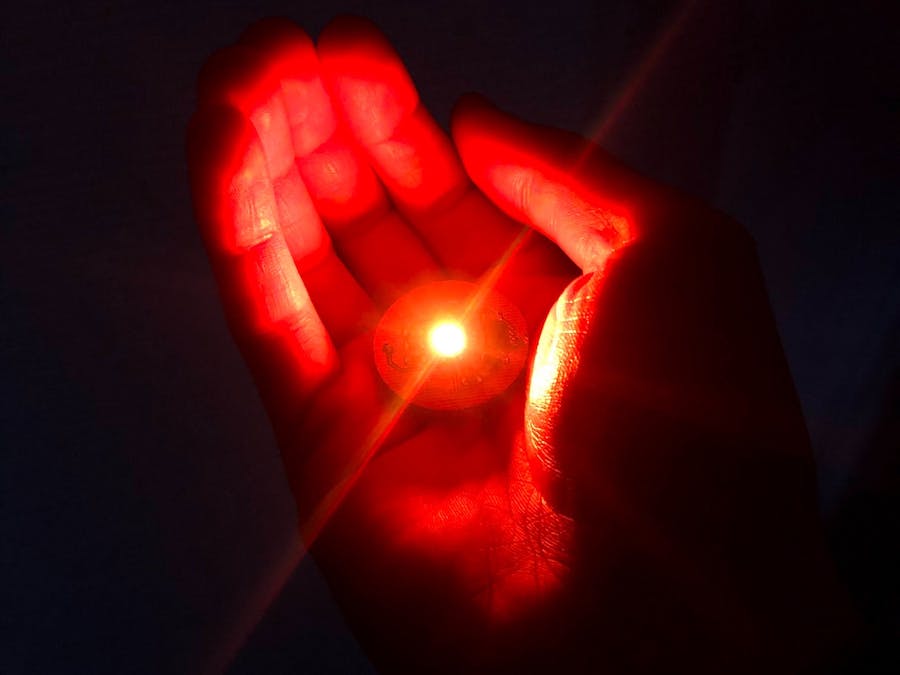 This project utilizes ATtiny85 as a candle. PCB is built from two single-sided copper boards. It flickers for about 15 minutes, and after that, it goes off. It can be lit again with a button for another 15 minutes, and the cycle repeats till the battery die. The idea comes from conventional candles mixed with electronics :) It still looks very realistic, it cannot burn out, and it powers off automatically. Additionally, I printed 3D enclosure, and add some baking paper as a light diffuser. The final result is pretty convincing.

To emulate fire, I started testing with no particular idea in mind. In the beginning, I try to send some analog values for the RED and GREEN channel on the led with a fixed delay.But in some cases, red was too low and green was high, so the light looks greenish. I fix this issue by selecting a random value for the green between 0 and the red value.In this case, the light was still able to go from almost zero to maximum brightness, and again it wasn`t realistic.The solution I found most natural was to tweak the light with a random step(in this case, between -32 and 32) for the red channel. Like that, the led will never do an enormous jump between min and max value.The green value is formed from the red with a little tweak.

The box is printed in 3 parts 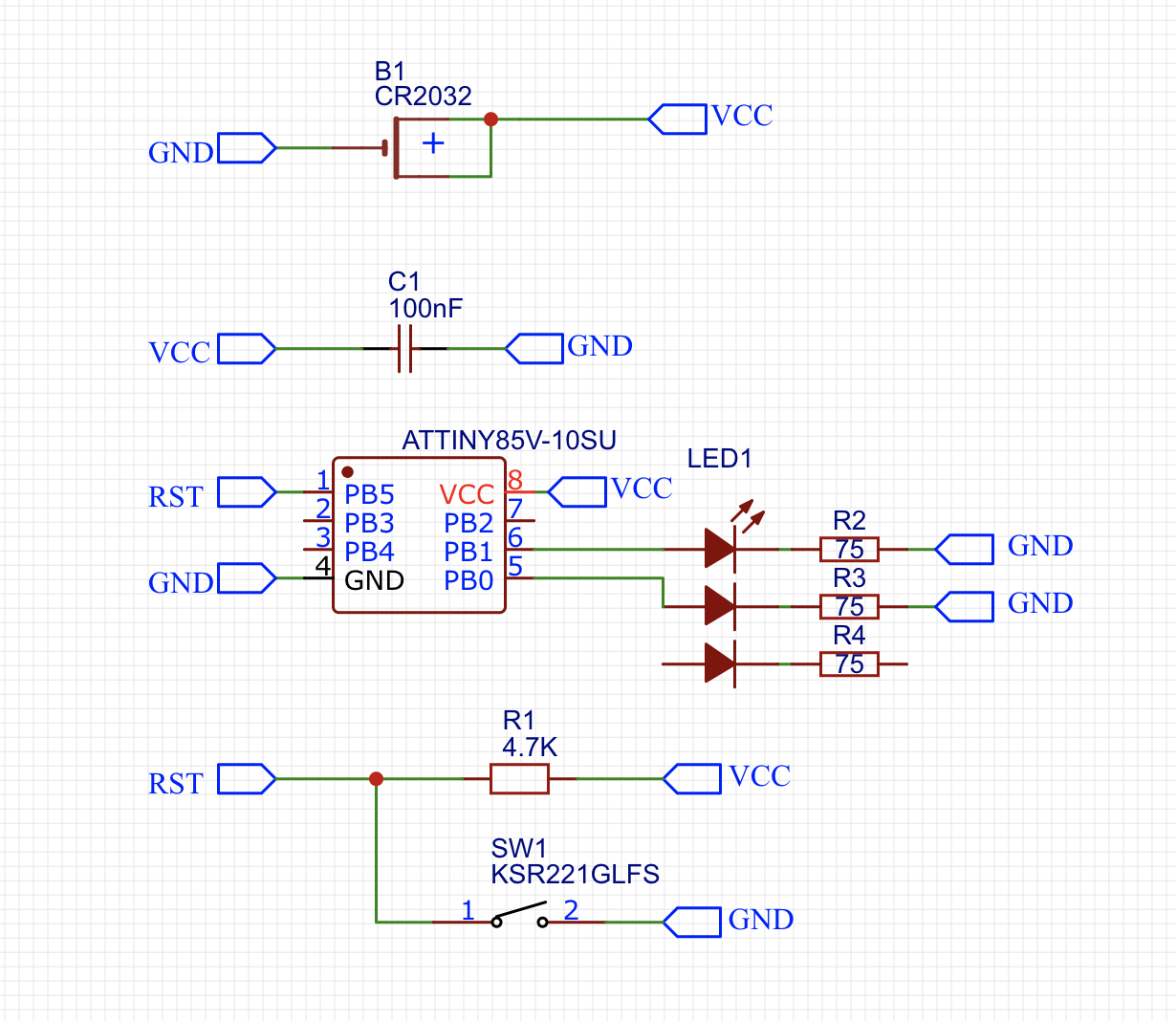