The trashcan in our office isn't smart. No smarter than a 1 year old baby which can shout and cry to make its needs heard anyway.

The trashcan in our office isn't smart. No smarter than a 1 year old baby which can shout and cry to make its needs heard anyway. 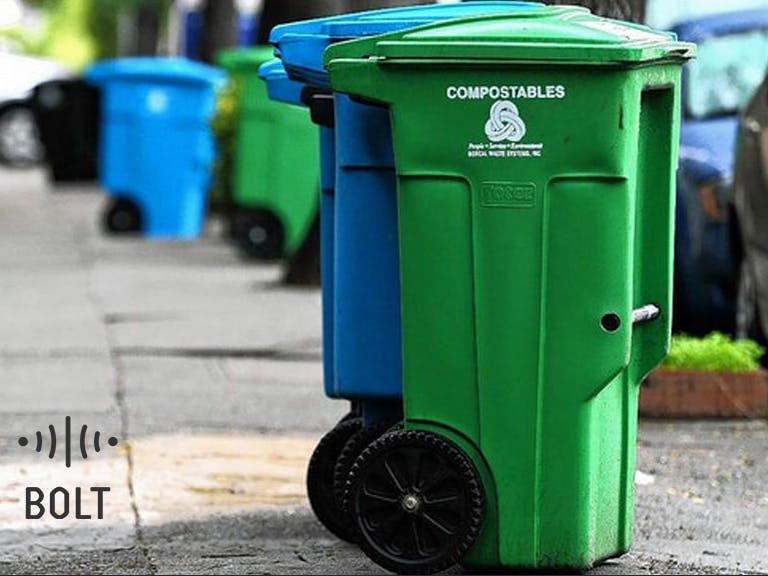 DeBae, our friendly office superhero, usually takes care of the trash at Bolt IoT. It's his responsibility to throw out the trash into the local cans for garbage collection once our main bin fills up. Except... he usually doesn't check our trash can often enough.

What he does check quite often is his Whatsapp, Facebook timeline and SMS's.

Hence we, the developers at Bolt IoT, decided to come up with the Trash Talker system. It's essentially a setup which uses the popular Ultrasonic Sensor (HC-SR04), the Bolt Wi-Fi module, and an Arduino Uno to measure how much of the trash can has filled up. Once above a threshold, it sends an SMS to DeBae to check the trashcan and hence help save the olfactory systems of the entire company.

The HC-SR04 Ultrasonic Sensor is at the center of the Trash Talker. You can check out how it works with the Arduino in this nicely explained blog post by Dejan Nedelkovski. The Fritzing breadboard diagram is as follows:

Usually, interfacing the Ultrasonic sensor is kind of non-trivial, in that one needs to use it in the manner of the functioning as explained in the blog by Dejan linked in above. However, Erick Simoes' Ultrasonic library (available from the Arduino Library Manager) greatly simplifies things by abstracting away the core implementation.

Check it out on GitHub to see the basic Hardware connections as well as an explanation of the basic structure and usage of the library.

The Arduino Code linked in below measures the distance using the Ultrasonic sensor and thereafter sends it to the Bolt Wi-Fi module over serial communication.

A Python Script (running on a server or your PC, for instance) queries the Bolt Cloud for this distance value using the Bolt Python Library, which in turn is based on the Bolt open APIs for Serial Read.

The Python script then checks if the distance is less than a preset threshold (basically if the last banana peel is too high in the trash pile). In case the bin is full, an SMS alert is sent out using the Twillio SMS service.

That's it! Have a go at this project and in case you like our friendly little Trash Talker, check us out on Indiegogo, back us, and spread the word! We have exclusive discounts for developers and the first batch of Bolts ships out in February 2018. 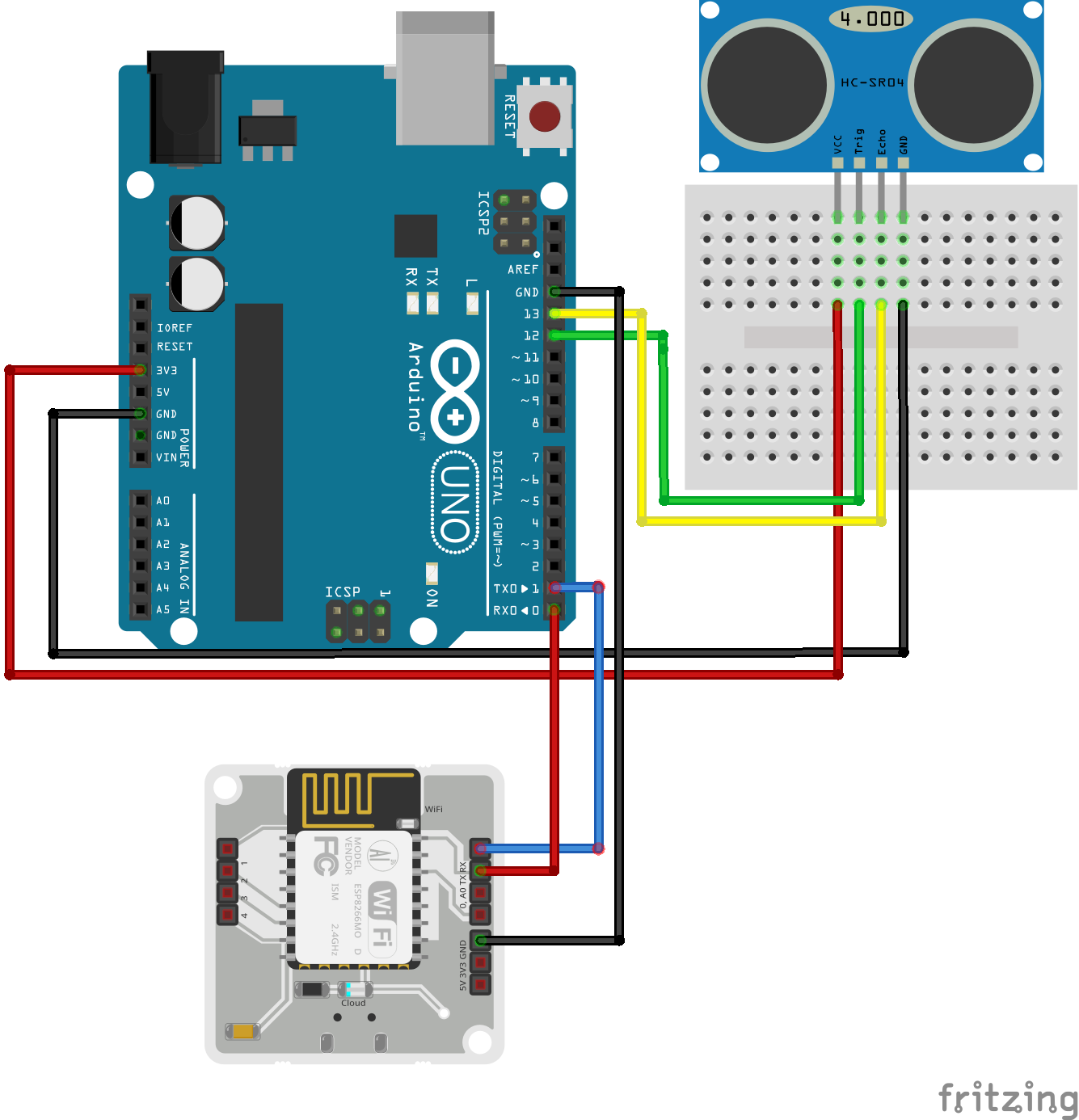