DIY LoRaWAN gateway with support The Thing Networks and Helium.

DIY LoRaWAN gateway with support The Thing Networks and Helium. 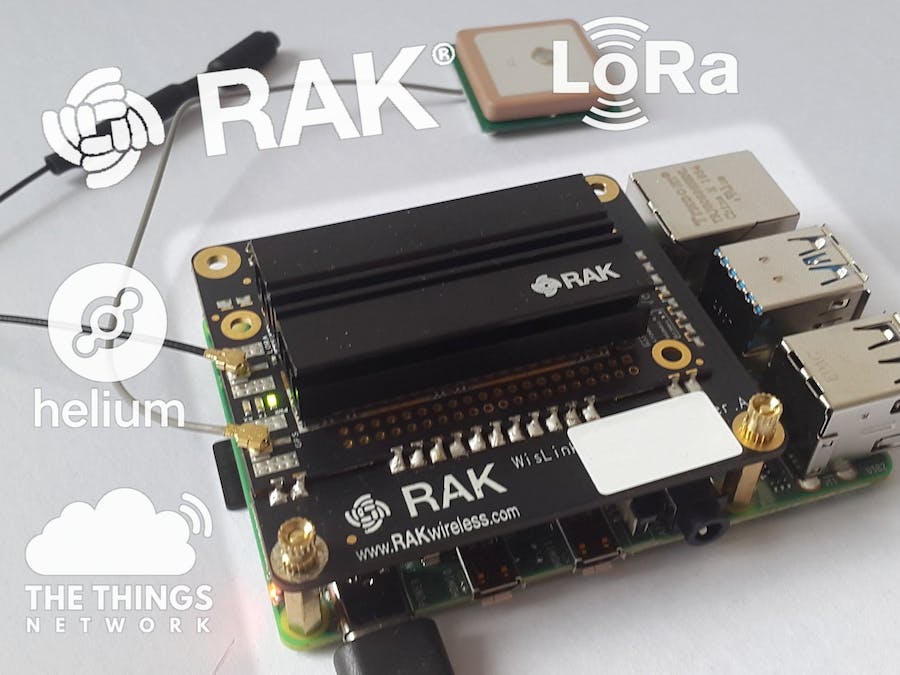 I was always interested in LoRa, LoRaWAN, SigFox and other low-power and long range wireless technologies.

A couple of years ago, I build a single channel LoRaWAN Gateway. Although this was usable for custom projects, it is not a fully compliant LoRaWAN gateway. A fully compliant gateway requires a LoRa concentrator with 8 simultaneously working channels, mine has one channel.

So, here it is the RAK Wireless RAK2245 Pi Hat Edition:

The RAK2245 is a Raspberry Pi HAT featuring a LoRaWAN multichannel concentrator module (SX1301) and a GPS module (Ublox MAX-7Q).

The RAK2245 cones with the following accessories:

The are multiple LoRaWAN compatible networks available. The Things Network (TTN) is the biggest and most popular of these. First, we will connect to the TTN.

To be able to use the RAK2245 HAT we need a special OS / firmware installed on the Raspberry Pi. Then we need to do some configurations in The Things Network console.

We need to etch the OS image to an SD card using Balena Etcher:

After booting, the device will create a Wifi access point named Rakwireless_XXX:

We can connect to this using the password rakwireless.

After connecting to the WiFi access point, the LoRa Gateway will be reachable via SSH under the IP address 192.168.230.1:

Now, there are couple of things to configure via the gateway-config tool:

First, we need to configure the RAK Gateway LoRa concentrator:

Finally, we need to configure the WiFi, or wired LAN if you prefer:

After this you will be disconnected from the gateway's Wifi AP, and the device should became available on your Wifi network.

We should be able to access it with ssh pi@rak-gateway.local, or by looking up the gateway's IP address in our WiFi router's interface.

For the next steps we need to take a note of the Gateway's ID:

Next, we need to do some configurations on the The Things Network console:

To check the gateway is working we need a LoRa compatible device. I used a TTGO T-Beam module:

To be able to connect to The Things Network, we first need to register an Application and a Device on the TTN Console:

Then we will use the Device EUI, Application EUI and App Key field in our Arduino sketch to connect to the TTN,

The Arduino sketch I used (see bellow) is a slightly modified version of the ttn-otaa-example that comes with the mcci-catena/arduino-lmic library.

After uploading the sketch to the device, we should see the broadcasted data in the TTN console, with the gtw_id field populated with our gateway:

Just like in the case of The Things Network, with Helium people can run their own gateways. With Helium, by providing coverage, you can also earn Helium tokens, the cryptocurrency of the blockchain.

The simplest way to run a Helium Miner is use the one of the official Docker images, available for the amd64 and armf64 architectures.

We will run the Helium Miner in an AWS EC2 instance with Ubuntu 20.04 LTS.

We can quickly launch an EC2 instance from the Ubuntu Server 20.04 LTS Amazon Machine Image (AMI) available in AWS.

To do this, from the AWS EC2 Management Console, create a new instance, select desired AMI and follow the rest of the steps:

When the instance is up connect to it with SSH. The command should look something like:

To check that the Helium Miner is running and connected to other peers we need to run the following commands:

In case we are located outside the United States, we will need to change the regional frequency configuration used by the Helium Miner.

The official Docker images come with US setting. To overwrite the config, we can use a simple overlay over the original image:

Note: the file eu.sys.config is attached to the project

Next, we need to reconfigure the Semtech Packet Forwarder.

We can easily do this by cloning and following the instruction from following repository provided by RAK Wireless:https://github.com/RAKWireless/RAK2245_for_helium

> Creating a Device in the Helium console

To be able to connect to the Helium Network, we need to create an account and a Device in the Helium Console.

The process is pretty straight forward and similar one from TTN:

> Connecting to the Helium Network

To connect to the Helium Network we can an LoRaWAN compatible device, with the same Arduino libraries used as above.

The Arduino sketch used to connect needs to be slightly adjusted. (see example attached to the project).

If the connection is successful we should be able to see the activation events in the Helium Console:

Hope you enjoyed this article! :) 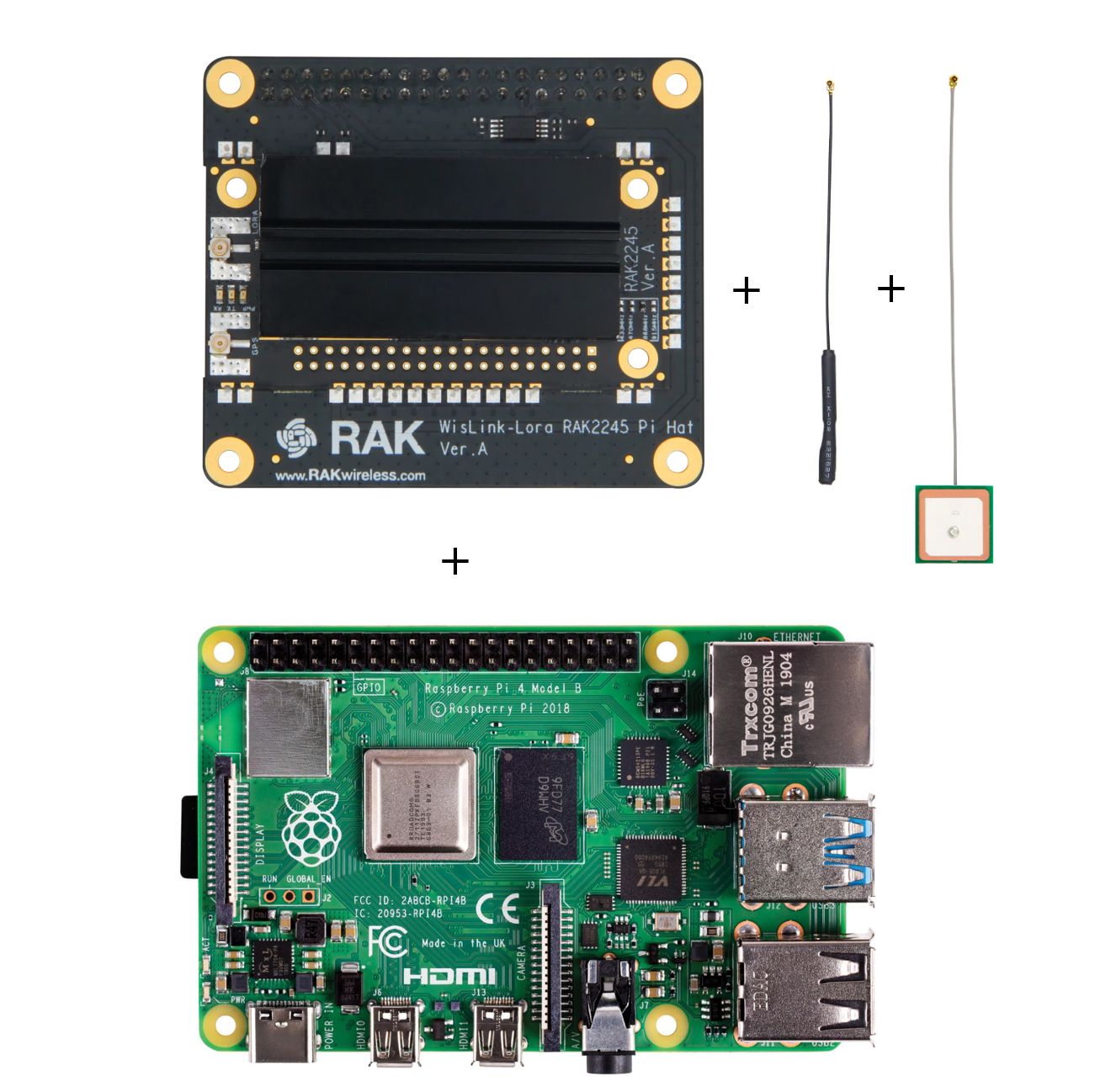