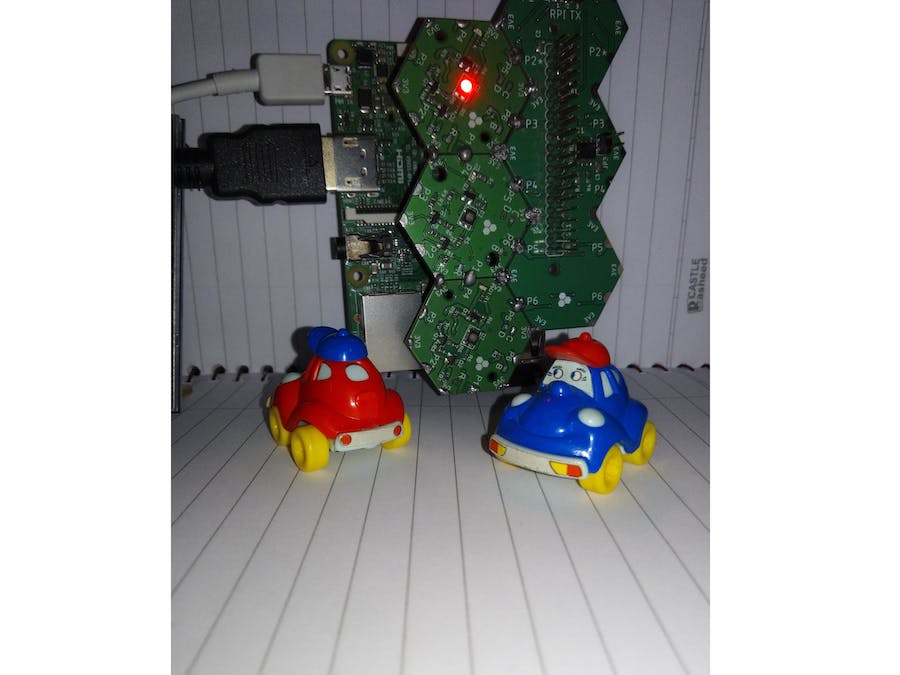 1. Hexabitz modules have their own MCUs and thus can be used without an external controller. But when we use these modules with Raspberry Pi, we can design powerful electronic system.

3. Hexabitz modules use a novel edge-soldering technique that eliminates the overhead of connectors and wires while providing more rigid, clean, and reliable prototypes. Save time and free yourself from the hassle of debugging wire connections. Instead, build a rigid prototype that can leave your bench and return unharmed!

4. HF1R0 module has made possible to expand Hexabitz array and also use Raspberry pi for CPU-intensive complex tasks.

5. HF1R0x interfaces seamlessly to Raspberry Pi 3B/3B+/4B single-board computers and enables you to connect and control your favorite Hexabitz modules from the Raspberry Pi operating system and build your own Raspberry Pi_Hat. This is the world’s first build-your-own-Pi-Hat system.

How I build it

• Take your Hexabitz array and HF1R0 module and solder them together.

• Make sure to connect your Hexabitz array at the right spot. In this project, I have Jumper JP1 and JP2 at position 1 & 2 and my Hexabitz array is soldered between port 2 and port 3 & 5 & 6 of HF1R0 as shown in the picture below:

• We try repeating set this function by putting the code inside a while loop in our main code at HF1R0x-Firmware/src/tools folder:

I use Geany to modify the codes. Geany is a powerful, stable and lightweight programmer's text editor that provides tons of useful features.

You need to connect with CLI by putty program and type default array to remove the topology and restore native firmware when you decided start a new project.

This project is under development where we are going to add GUI to it. 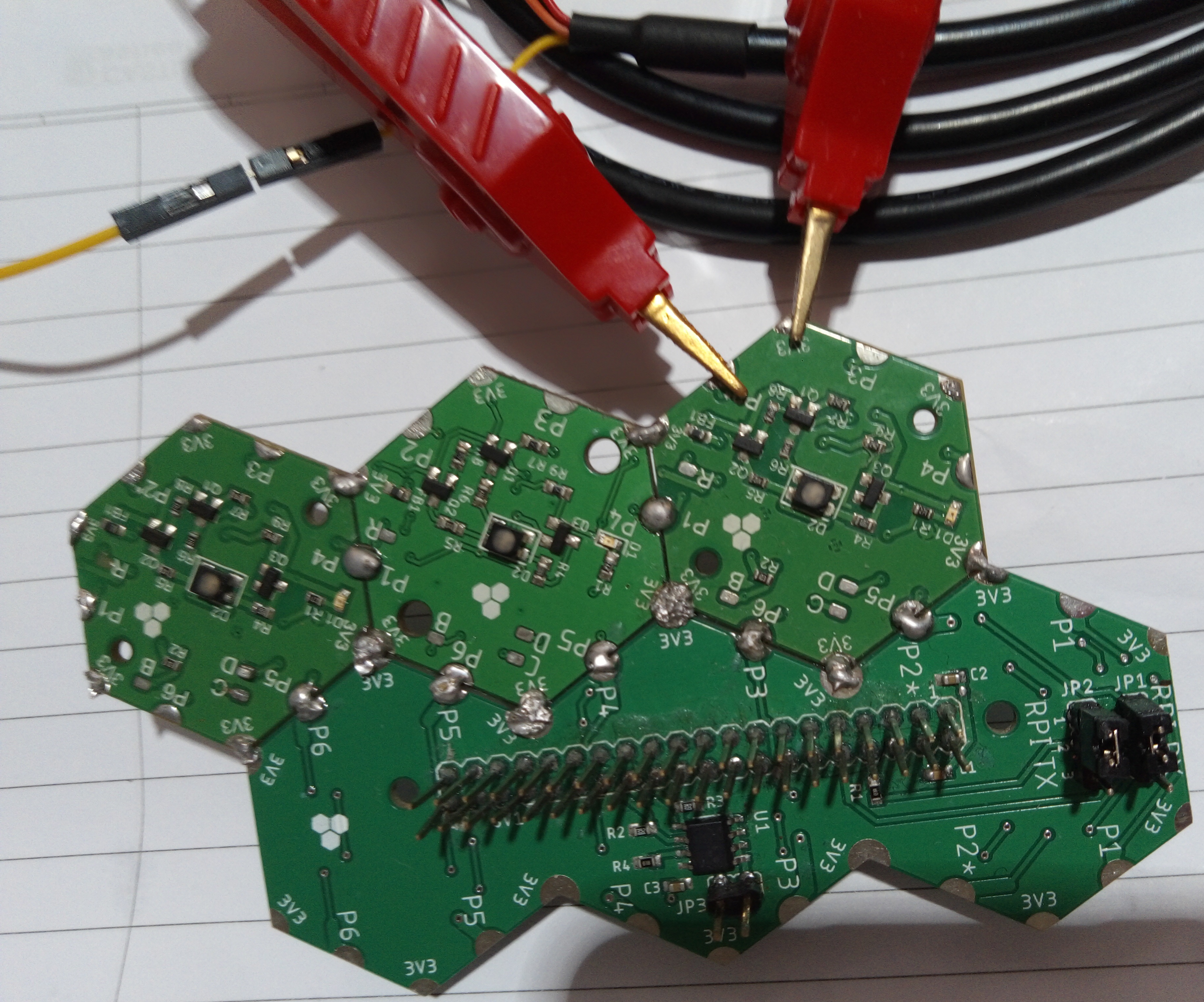