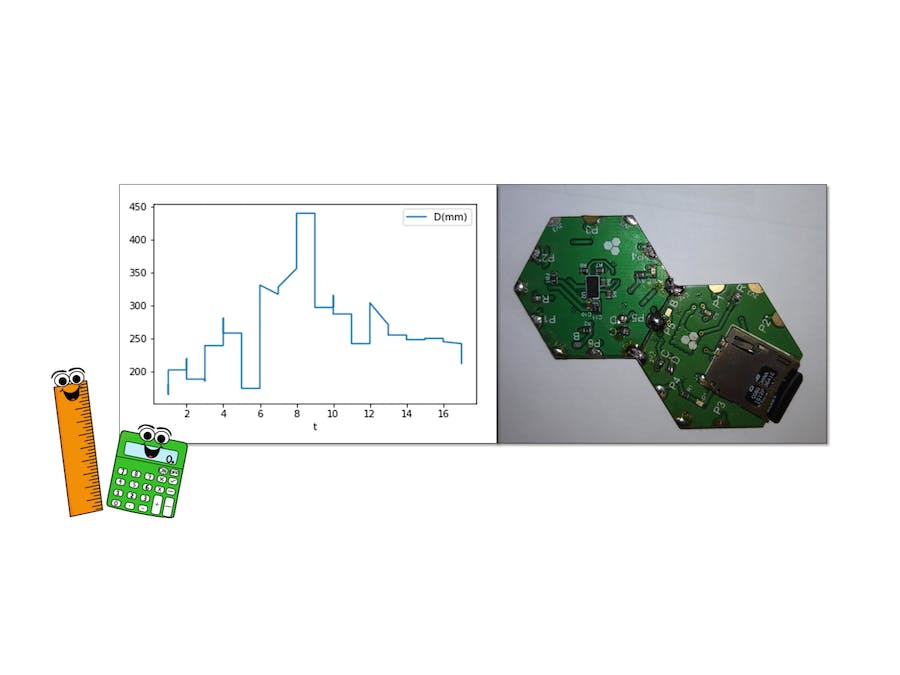 This is an efficient way to measure small distances precisely.

In this project, we have used a Hexabitz IR Sensor to determine the distance of an obstacle from the sensor and Storing the distance data by Micro SD card module.

IR sensors are, for the most part, completely insensitive to hindering factors like: Light, Dust, Smoke, Mist, Vapor, and Lint.

The Micro SD Card module is used for transferring distance data to a standard SD card.

First: Plan the array and assemble the hardware:

· Then we solder the modules together using Hexabitz Fixture.

· Check out this article for writing code with Keil uVision

Inter-array communication in Hexabitz is done using a routing table stored in a special header (.h) file. This header file describes the number of modules and how they are connected to each other as well as other important information for the array; hence, it is called a topology header file. Currently, you need to make a topology file manually (by modifying an existing one and adding the modules number so that they can communicate with each other and know their neighbors.)

Then go to project.h as shown in the photo below and un-comment the header.

· Press on main.c after creating topology

If the module booted without a uSD card (or with a malfunctioning one), the logging functionality will be aborted and the indicator LED will blink indefinitely. Just replace the card and the module should resume normal operation.

1- Collision Detection Warning System: Hexabitz IR module allow the mobile robot or vehicle to detect when an obstacle is in front of it and thus avoid crashing into the obstacle.

2- Hexabitz IR module can function as a 1D Lidar in multi object tracking for automotive systems. It can measure distance accurately up to 2m.

3- Low cost solution for 3D mapping of environment using 1D LIDAR for autonomous navigation (with a single 1D LIDAR and two servomotors. The LIDAR will measure distances and the motors will drive the sensor in two planes horizontal (yaw) and vertical (pitch) to generate a point cloud. This 3D point cloud is further used to plot a graph of the environment.Profile of the objects that are obstacles has been generated using a simple, low cost LIDAR.)

2- The child's height can be measured and stored each day to monitor growth.

3- It can be placed next to the touchline or any other line to aid the referee in a match or alert when errors occur according to the laws of the game at - FIFA.com.

4- It can be used in basketball game to count goals.

We used this project to build a Hexabitz scoring system of basketball match by connecting IR module directly to Hexabitz micro SD module (H1BR60) and logging these sensor readings to a micro SD card. To power the system we can using a coin-cell battery holder module (H04R20).

You can making the Basketball Net to testing the system: 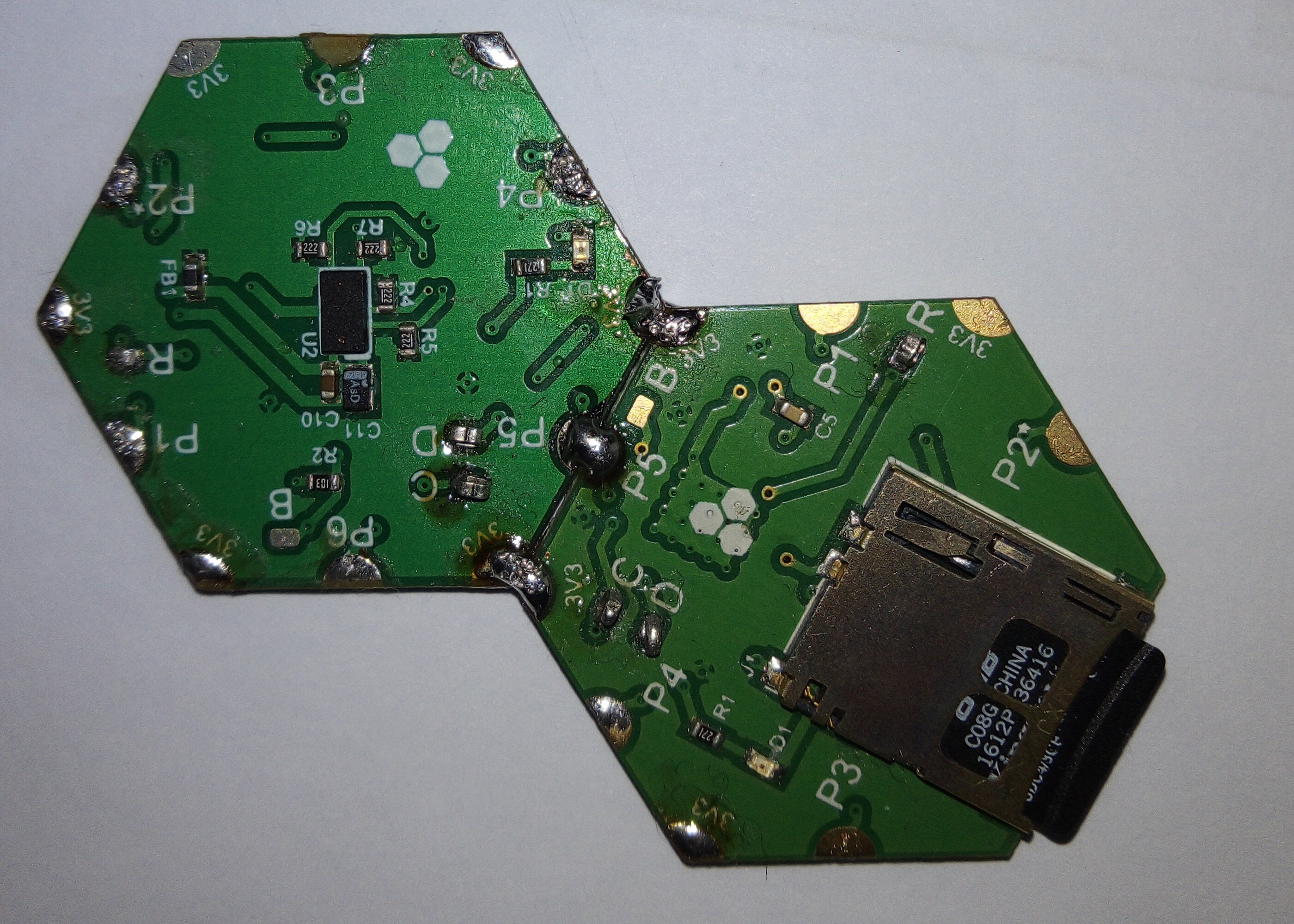