Avoid conflict with other libraries, use ServoTimer2 and run servo motors with ease.

How to Use ServoTimer2 Library (Simple Explain) Servo Sweep

How to Use ServoTimer2 Library (Simple Explain) Servo Sweep

Avoid conflict with other libraries, use ServoTimer2 and run servo motors with ease. 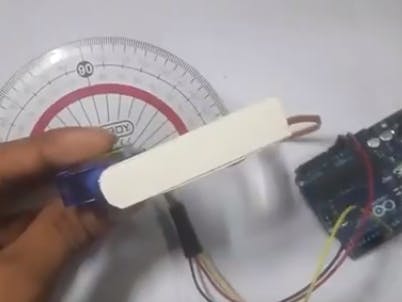 I've been trying to make a humanoid robot recently- which means dealing with Servo motors. Everything worked just as fine just before I tried to make the robot TALK. When I needed to use the TMRpcm library. But there's some libraries like

are libraries that use the Timer1 of Arduino. It appears that you can't use two devices simultaneously where both use the same timer...So, if my robot talks- the servos don't work. Because The Servo.h and the TMRpcm both works on Arduino TImer1. Which is a mess. If you want to make both of them work you have to use another library for servos. Which is ServoTimer2 library? This uses the Timer2 on Arduino...Unfortunately on internet I haven't found any tutorials to understand how this ServoTimer2 library actually works, and how to use it in code. So, I've decided to make a tutorial so that people like me can understand better. We'll be using one servo motor with this library and make a simple Servo sweep code

You may watch the video to understand better.

Main part is a Servo motor.

I'm using a micro servo sg90, any model is okay.

Then take a servo arm just like in pic2 and glue it on a hard cardboard (this is just to get a good visibility of degree) and then add the arm to the servo motor like in pic 4.

Step 2: Download and Add the ServoTimer2 Library to Arduino

First of all, you'll have to download the library from here https://github.com/nabontra/ServoTimer2 and paste it to Arduino library folder.

Now you're good to go.

This is the most easy part

Before we get to know the ServoTimer2 code lets look back at Servo.h library sweep.

As you can see in this library if we wish to rotate a Servo to a certain position we had to just write the degree and the servo would do just fine. But in ServoTimer2 library we must write the Pulsewidth of the servo and the servo moves to that position using that. Most commonly 1500 means 90 degree. The maximum pulsewidth is 2250 and minimum is 750. Which would mean 750 is for 0 degree and 2250 is for 180 degree. But let me tell you, this varies from servo to servo. Just send in your values and see what happens. Don't worry this wont destroy or harm your servo motor a bit.

Now I'll make the same code for ServoTimer 2 and thus you'll get what actually the differences are.

Now just power the arduino and see with a degree scale that for which value how much the servo rotate. And by doing this you can make your project go. Happy Making.o 2700 to get it done.

Step 5: Last-Power Up the Arduino and Experiment

Now just power the arduino and see with a degree scale that for which value how much the servo rotate. And buy doing this you can make your project go. Happy Making. 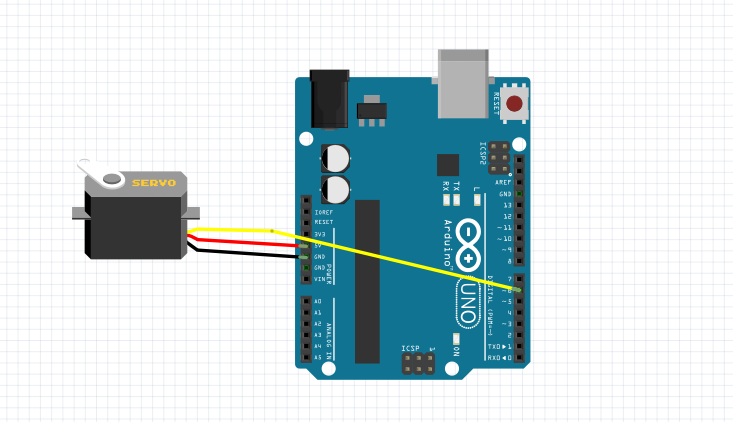