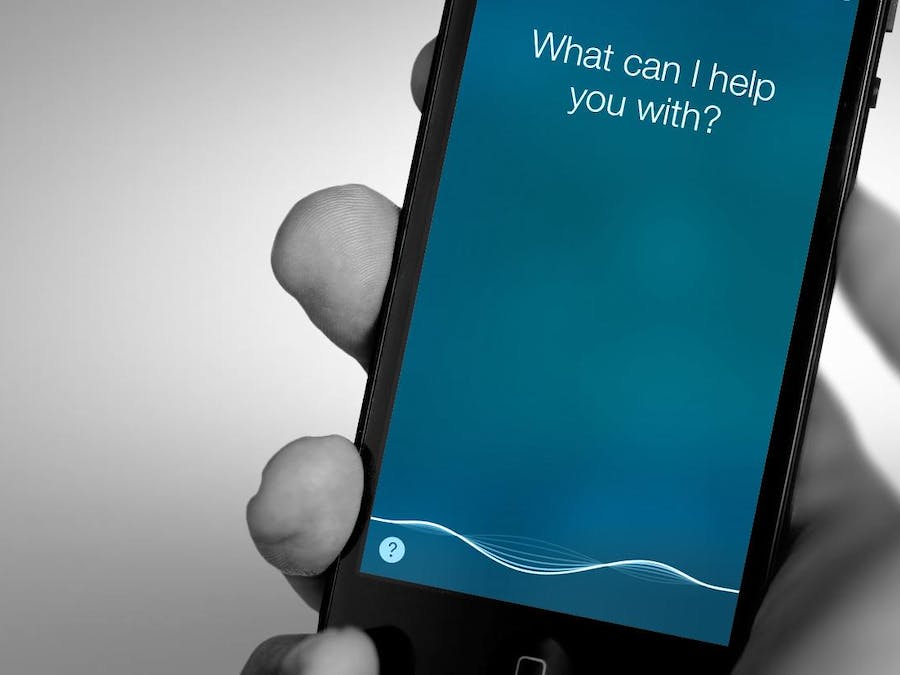 So I was trying to find a way to control devices in both iOS and Android devices, and I started hacking a little bit android, originally I wanted to control all devices using android wear and apple watch, but first I needed to be able to talk to them in either platform.

So what I did was to use another application in android called commandr and modify the source to be able to connect to a main server which all the little devices get connected.

In iOS what I did was something simpler, I hacked a little bit the homekit framework and was able to get recognized from within Siri the devices nearby.

This is the final result of using Android and iOS to control things inside the house, it can be used along with the android wear and apple watch. 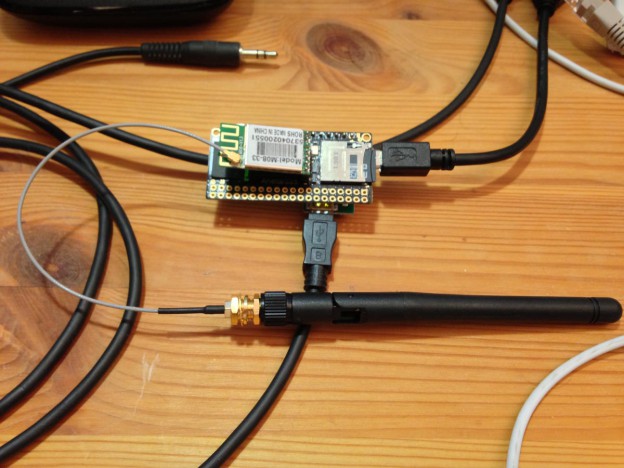