Gato is a fabric, easy to carry toy that actually listens and responds accordingly

Gato is a fabric, easy to carry toy that actually listens and responds accordingly 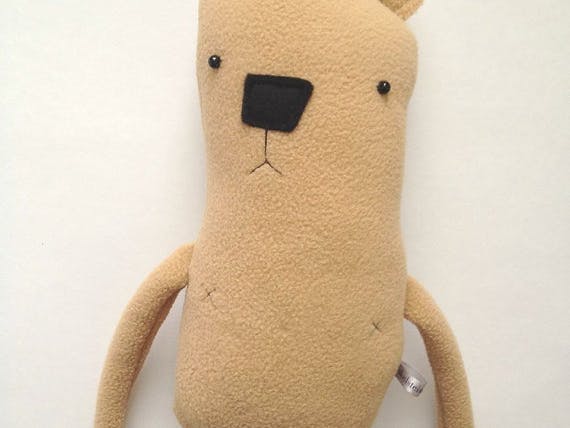 The main reason why I decided to start with this project is because even though I do not have any children yet I would like my future children to play with technology but in a classical environmental, exploring the world around them and experience the outside knowledge.

The idea of ​​Gato came to me once I got back my parent's house and I could notice the toys that previously used were still in good condition and currently most children play with mobile screens, TV, smartphones, PlayStation, Xbox and other technological platforms which do not allow children and youth to encourage their creativity. So I thought that one of the best ways to encourage creativity from young people is using a machine learning service that allows children to ask all their questions and solve them in real time, the difference with a platform screen format as we know it today is that it remains a toy that allows children to imagine palpate and explore the world. In this way children can remain creative and stimulate their imagination because Gato allows them  to explore the world and imagine the world in a special way as any child does when their are young providing answers to questions and creative questions they could have, the toy then will respond creatively and real in a timely manner.

The first thing I did was to investigate what were the best services to interpret voice to text and found several services including Google, Microsoft and IBM, however, I realized that only IBM and Watson had the best alternative.

IBM has a service of artificial intelligence that can recognize the voice to text this text is then sent to a recognition interface for creating a conversation between a speaker and computer.

Among the many variants which IBM has, I decided to use nodejs, they have a library that gives you access to all data in the cloud watson.

Once I had the software it was needed to create the body where the technological part would live. So I started looking and found some patterns of a cat because I always liked them so my idea was to start with a cat which is an animal from my point of view very noble.

Second and best assembly yet

Once we had the models of the cat and assembled the fabric part we proceed to the insertion of the technological part ie sensors that will carry into the body. The cat has two sensors to recognize when the person will speak so that is easy to talk to the toy, so you don't need to press any buttons or any particular sensor.

Finally the assembled and complete cat looks like the next picture, it should be noted that the body is  somehow empty, because it has simply electronics inside. 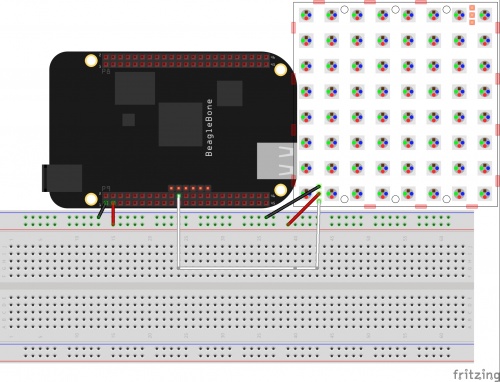