Improvised hacking with a solar pannel to measure the Solar Eclipse on March 20th, at the ICTP IoT Workshop 2015.

Improvised hacking with a solar pannel to measure the Solar Eclipse on March 20th, at the ICTP IoT Workshop 2015. 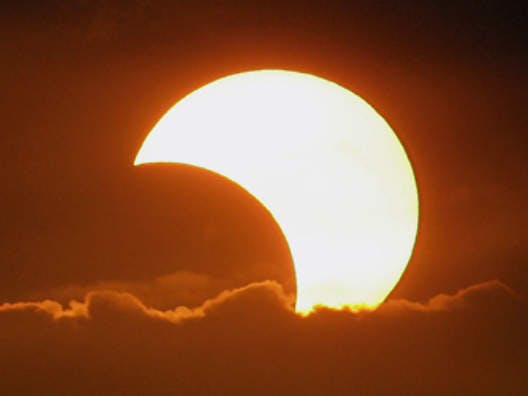 While at the Workshop on Scientific Applications for the Internet of Things (IoT) held at Trieste, Italy, by the nice folks of the International Centre for Theoretical Physics (ICTP), on Friday 20th March 2015, a total Solar Eclipse had place across the far Northern regions of Europe and the Artic. The longest duration of totality for this eclipse was expected to be 2 minutes and 46 seconds as viewed off the coast of the Faroe Islands.

At our location we only got a partial Solar Eclipse (at least we got something!), being the peak of the Eclipse around 10:39 a.m, for a brief period of time... so just half and hour before, around 10 a.m someone suggested "why don't we somehow measure the Solar Eclipse?" and that was the start of a frenzy hackathon... the prize? being able to track the Eclipse whitin a narrow timeline as it was the last total solar eclipse in Europe for over a decade. The next not being until August 12, 2026!

As we were working with Zolertia Z1 motes to begin with, using an HTTP-based library in Contiki to send data to Ubidots, we got a first step already done, now we needed to work on the sensors itself... we had a couple of cheap light indoor sensors, but as expected the lux range was quite low and quickly saturated (even in the shadow or with indirect light), and we had no time to use a shade (like smoking a plastic bottle)... what to use then?

Lying around in the laboratory we found a Solar Panel, with some modifications we modified the output to be able to use a voltage and current channel using a resistor, that way we could measure the power drop when the Solar Eclipse hit the darkest peak.

We used my laptop as Gateway with another Z1 mote as Border Router and we were ready to go! the setup and results are shown below.  The Eclipse information was sent over IPv6 to Ubidots and we managed to see the actual drop during the Eclipse peak.

At our location was easy to correlate the Eclipse peak with the data obtained, being the peak time around 10:32 a.m, practically only half and hour after the start of our little hackathon.  It was a cloudy day, we did our best to place the sensors with no obstacles, but nevertheless it was a cool challenge as we had to use the available tools at the moment, with little planning ahead.

Here is some additional Eclipse footage. 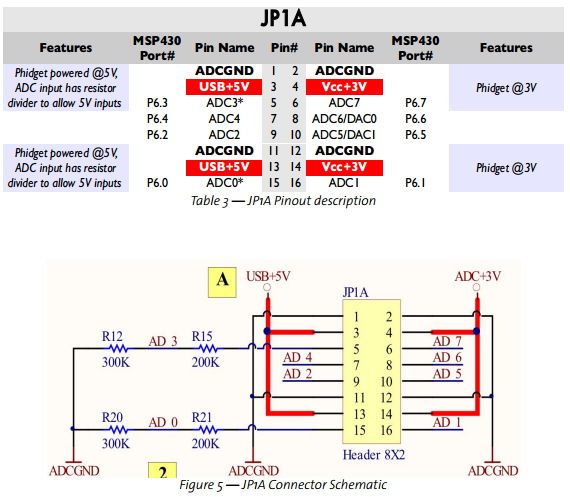