This autonomous aerial vehicle will be used to sample and analyze ambient air at heights of up to 150 meters above ground level.

This autonomous aerial vehicle will be used to sample and analyze ambient air at heights of up to 150 meters above ground level. 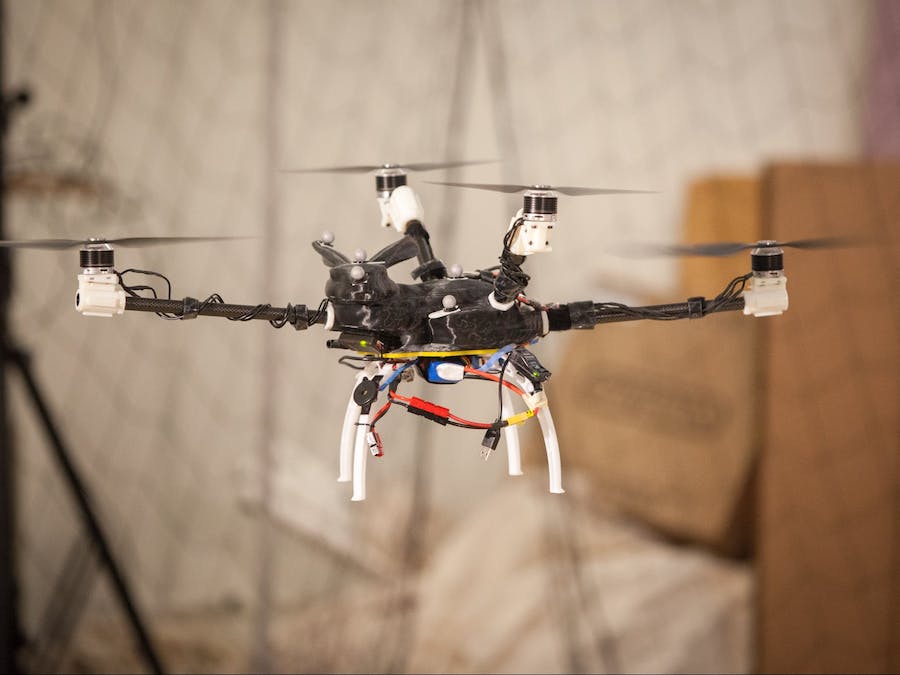 What is your project about?

Today, pollution level in many areas of India exceeds the national air quality standards and it is worsening day by day. India has 14 of the most polluted cities out of 15 in the world. Ambient air pollution has alone caused some 4.2 million deaths in 2016. There is an increasing need for continuous analysis and monitoring of air around us. Our solution tends to solve this problem in economical and time effective manner.

Our autonomous unmanned aerial vehicle (UAV) will be used to sample and analyse ambient air at heights of up to 150 meters above ground level that was previously impossible to accomplish. Air quality mapping, model verification, analysis of potentially dangerous sites will all be made possible by this autonomous drone. With this sampling drone, workers can stay safe, away from hazardous sources while acquiring environmental samples.

Our UAV can be flown into the plume of a flare coming out of an industrial stack and take direct samples for analysis of chemical composition of flumes. Temperature and humidity of the plume are also gulate large scale plume pollution from a factory.

2.Continuous monitoring of chemical composition We will be able to analyze the real time concentration of Sulphur dioxide , Methane , Butane and Carbon Monoxide over a large residential as well as industrial area. This will help the industries and government to keep a strict watch over the harmful emissions.

Our UAV will provide a continuous monitoring of PM 1 and PM 2.5 using a laser scattered particulate counter for complete ambient air quality assessment which is beneficial for residents of highly polluted cities.

An Application will be made which will notify the users whenever they enter a contaminated area which is harmful especially to pulmonary disease patients.

Why did you decide to make it?

Air pollution is estimated to be the fourth leading fatal health risk worldwide. India has the second highest number of deaths due to air pollution after China in 2013.Exposure to air pollution increases a person's risk of contracting ailments such as lung cancer, stroke, heart disease, and chronic bronchitis.

->Preventing the disposal of untreated residues in air or water, avoiding wildlife and human contamination.

->Evaluating changes in air quality as a result of state implementation plans.

With our solution we can cover more locations, quickly and more cheaply than deploying a fixed site sensor and make the whole system dynamic, thereby increasing the efficiency manifold.

With the most optimal set of sensors we can monitor different locations using a single drone and thus help in reducing the cost of the current infrastructure and also providing an application providing dynamic pollution index at a particular site.

We have designed a unique solution to tackle the existing problems of pollution hazards with the help of unmanned aerial vehicles(UAV) by deploying them in different zones and monitoring the air pollution index. In order to achieve this, we have effectively integrated the hardware and software to create an optimal model which could be used in multiple scenarios and locations. The core setup deals with multiple sensors which are optimally embedded in the drone using probes and is used to acquire data from different zones. To achieve this, our drone autonomously follows a finite state machine(FSM) in which it navigates to the area to be surveyed, collects data from the surrounding and returns back to the base station. Using this data we can generate a heatmap of real-time air pollution index, using google maps API, in various regions so that people could be made aware of and necessary steps could be taken. This approach cuts down the static measurements and makes the whole system dynami 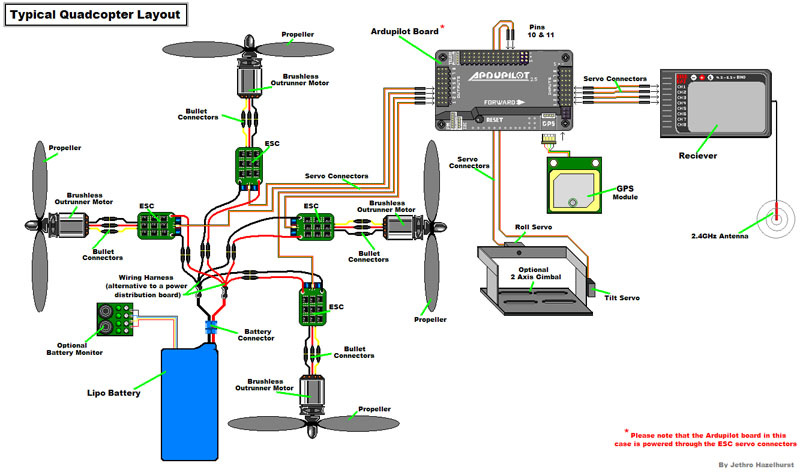