This device determines your prescription and acts as an eyeglass for various prescriptions while being in a small wearable form factor.

This device determines your prescription and acts as an eyeglass for various prescriptions while being in a small wearable form factor. 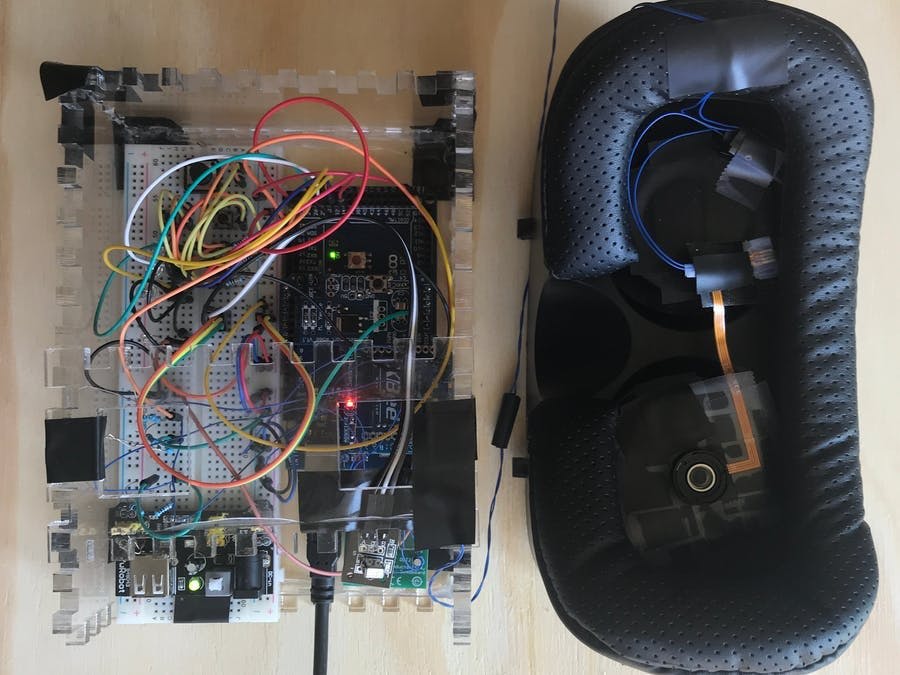 I created a device using liquid lenses allowing for the glasses to change its prescription. Because of this ability, these glasses can determine an individual's prescription and change to correct vision for different prescriptions. This device eliminates the need for progressive/bifocal lenses and yearly eyeglass/contact replacements.

To create a device that can effectively integrate a voltage-controlled variable focus lens and microcontroller to automatically change lens curvature with the use of a program. This device would replace phoropters and be used as an autofocus eyeglass that adjusts the focal length of a variable focus lens to allow for clarity of vision when looking at different ranges, replacing progressive and multifocal visual aids.

A third of the world population has poor vision, and most people with poor vision are unable to obtain eyeglasses to correct their vision (Chen, p. 1). Poor vision has a serious impact on economies by reducing GDP and increasing the frequency of fatal accidents. One major problem that is faced by people is that they are unable to determine their eye prescription. This is because many local optometrists don't have access to expensive equipment, such as the phoropter, to determine an individual's prescription. People who use glasses require visual correction due to the inflexibility of their natural lens and/or weakened Ciliary muscles. When the natural lens becomes inflexible or the Ciliary muscles of an eye become weak, the eye is unable to bend the natural lens enough to focus all the incoming light rays onto the optic nerve. The focal point of light falls behind or in front of the optic nerve rather than directly on it. Most people wear glasses to solve this problem and help their eyes direct light onto the optic nerve. Under certain circumstances, users use progressive or multifocal glasses, which use lenses that have sections that transition between different lens prescriptions for viewing objects in various ranges (Figure 1.1). Although the usage of progressive and multifocal glasses can combat the need for multiple glasses, it greatly confines viewing experience by only allowing users to look through narrow bands to see certain objects in focus. These glasses also cause eye strain/fatigue and lead to chronic neck problems/pain (Zetterberg, Forsman, & Richter, 2017).

A third of the world’s population has poor vision and can’t obtain visual aids, negatively impacting economies and societies. People also use multifocal eyeglasses instead of using multiple glasses with various prescriptions. Although multifocal lenses combat the need for multiple glasses, it confines vision by only providing users a narrow field to view objects. These glasses cause eye strain/fatigue and chronic neck problems/pain. This project aims to create a device that can integrate a voltage-controlled liquid lens to change lens curvature to mimic phoropters and multifocal visual aids without their associated problems. Data obtained on the “percent increase in visual acuity” in relation to participants' original visual acuity show that the average increase using auto focal glasses (58.06%) was significantly higher than the average increase using current visual aids (41.33%). This difference was determined to be significant showing with 95% confidence that the device was able to improve vision in comparison to commonly used visual aids. This device improves vision as it allows for finer adjustments to be made by the user to focus light on to the optic nerve. The device was also effective in improving vision due to the blocking of stray light caused by the reduced aperture of the lens which increases visual acuity. In conclusion, this auto focal visual aid improved a user’s vision significantly more than the user’s current visual aids as these auto focal glasses can adjust and adapt to the user’s current visual needs. 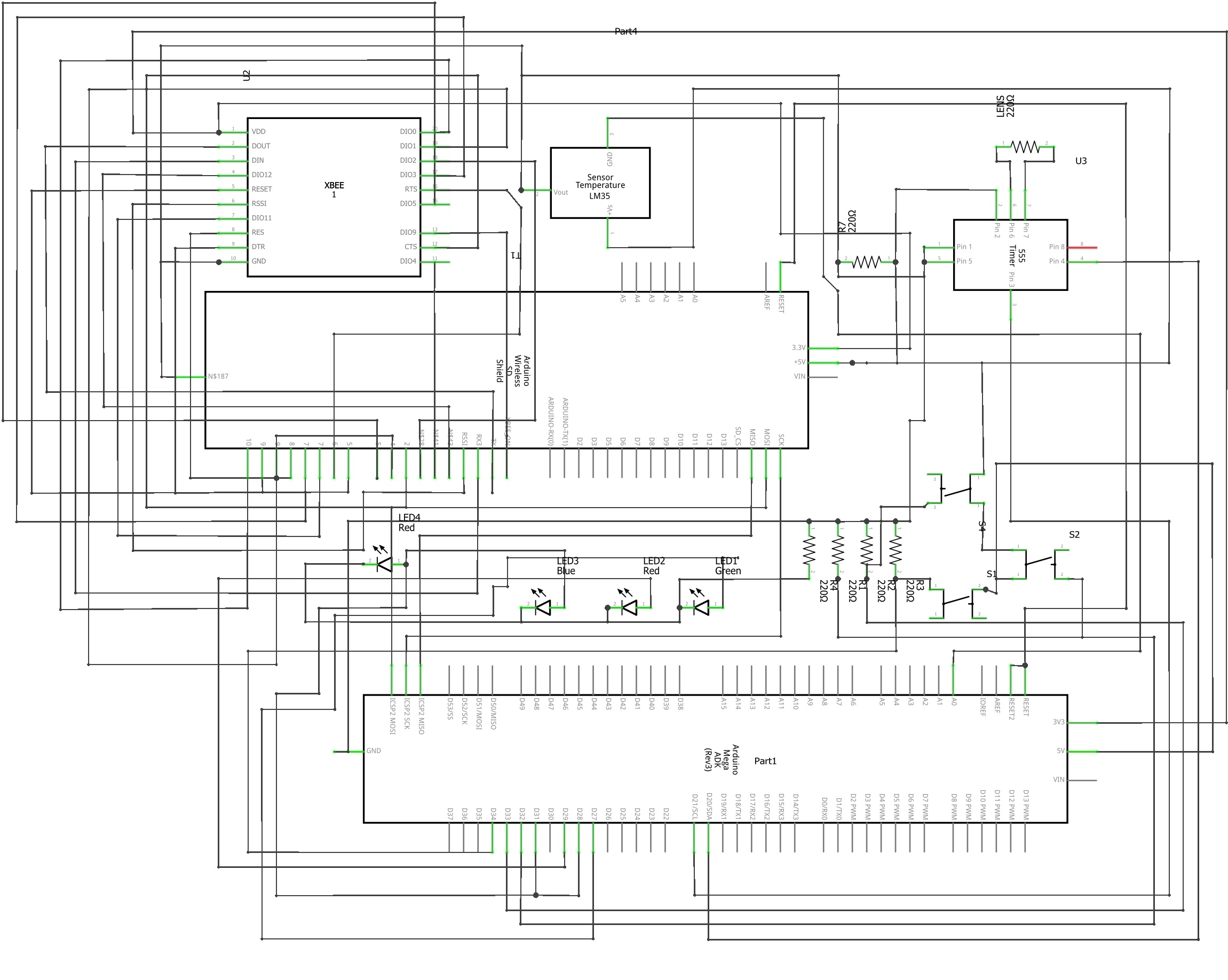 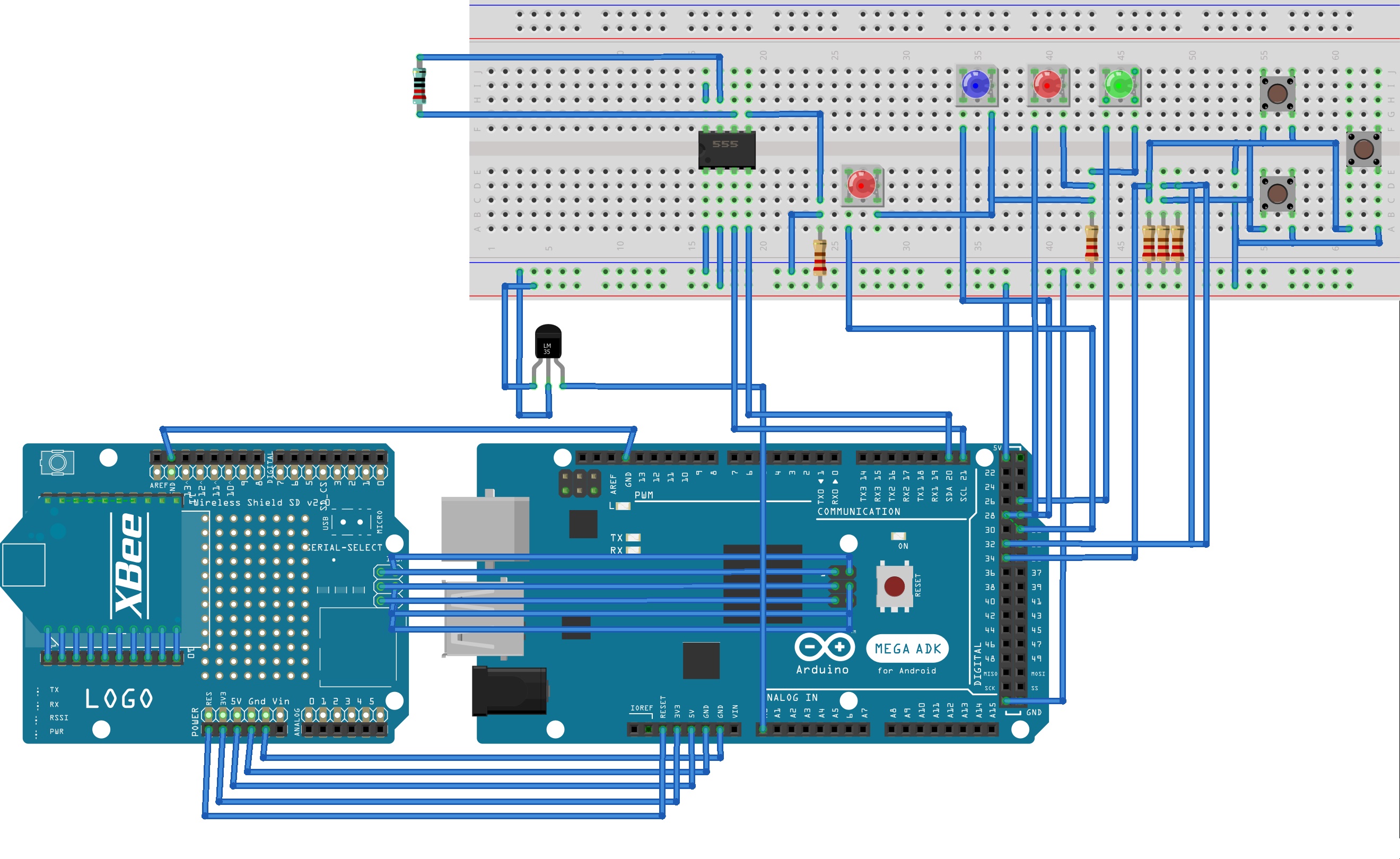