This project will show you how I made a Raspberry Pi play videos based on a GPIO input.

Play Video With Python and GPIO

Play Video With Python and GPIO

This project will show you how I made a Raspberry Pi play videos based on a GPIO input. 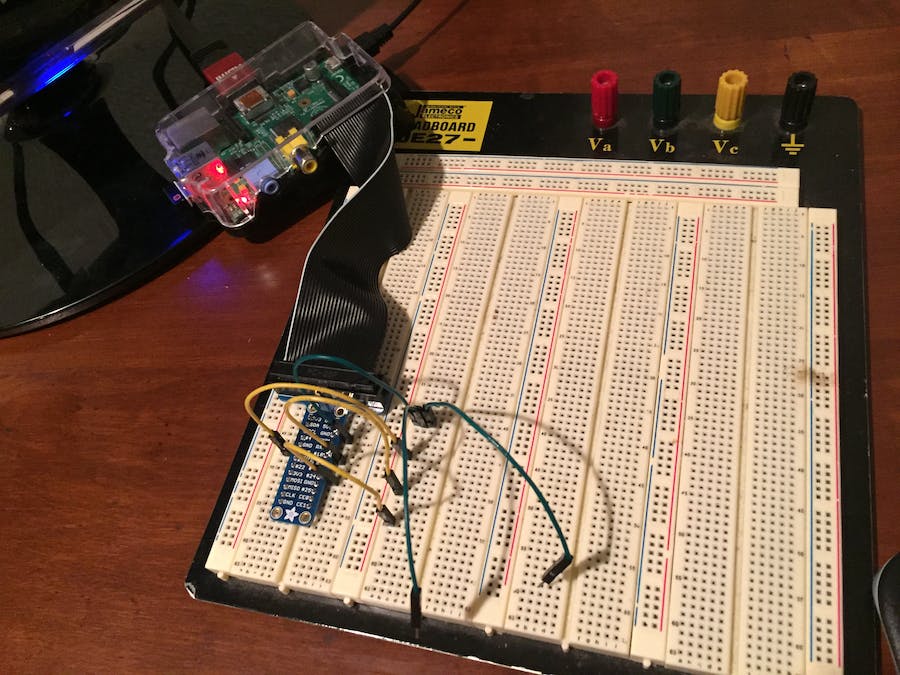 Hello again. Today I am going to show an ongoing project I am working on. My company has bestowed upon me the pleasure to build a demo kit for one of our product lines. I work in the low voltage industry that includes fire alarm, security, video surveillance and structured cable (voice and data). While designing the demo kit, it was brought to my attention that there are many situations that we are unable to simulate at trade shows or at a customer site, especially when we are talking about releasing chemical agent or setting off sirens.

Anyways, a coworker came up to me and said that it would be cool if we could have video play when an alarm occurs on a panel. Immediately, I thought of a Raspberry Pi. Virtually all security and fire alarm panels are nothing more than microcontrollers on steroids, thus have no video capabilities. They do have IO though....lots and lots of IOs.

Here is the bill of material you will need for this project:

Step 2: Setting up the Pi

First things first, we need to set up the SD card with the OS for the Raspberry Pi.

On your computer, go to https://www.raspberrypi.org/downloads/raspbian/ to download Raspbian.

Once you have the file downloaded, unzip the file.

Follow the instructions Here based on your type of computer to install Raspbian onto your SD card.

I have followed the instructions for Windows and Mac and they have all worked great. I will try the Linux version when my Linux boxes are freed up from their duties.

Now, insert your SD card into your Pi and power it up. Make sure you have your keyboard, mouse, TV and internet connection all plugged in as well.

Go to the Menu dropdown

After your Pi has rebooted, open the Terminal.:

When that is complete, enter "sudo apt-get upgrade"

If there are any upgrades needed, you will be prompted. Press "y" to install them. Reboot your Pi after that.

Now your Pi is set up and configured for what we need. On to the next task.

Before we can start to code, we need our material. To do this, you need some video files. As I am not a video editor in any sense of the word, I am leaving the creation of the required videos for the end-goal project to someone else in my company. I used .mp4 files as they are virtually universally played.

To test my code functionality, I transferred some music videos onto my Pi with a USB flash drive and saved them to the Videos folder.

There are other ways to transfer files to your Pi. One method is FTP. I did not use that method, but there are many good tutorials on it on this site and google.

Once you have your video files on your Pi, it is time to get down to coding.

Save that file as "videoplayer.py"

Now for the code:

Now to put it all to work

Now you should be able to run videoplayer.py and start triggering your videos via your GPIOs.

It is time to put our code to use. If you want to run it through IDLE, press F5.

You can also run through the terminals by entering:

Now it it time for the test.

Start shorting out your GPIOs and watch the videos play!

When you short out GPIO 17, the appropriate video will play. If you short out the GPIO 18 while GPIO 17's movie is playing, the video will stop and start playing GPIO 18's video. If all GPIOs are not shorted, omxplayer will close.

Now that this part if done, the next step is to have this script run at startup.

After that, who knows? I just got this crazy idea to utilize a a windows box that will be connected to the TV/Monitor to host the videos and send the signals from the Pi via wifi. Who knows?

Thank you for viewing my project. 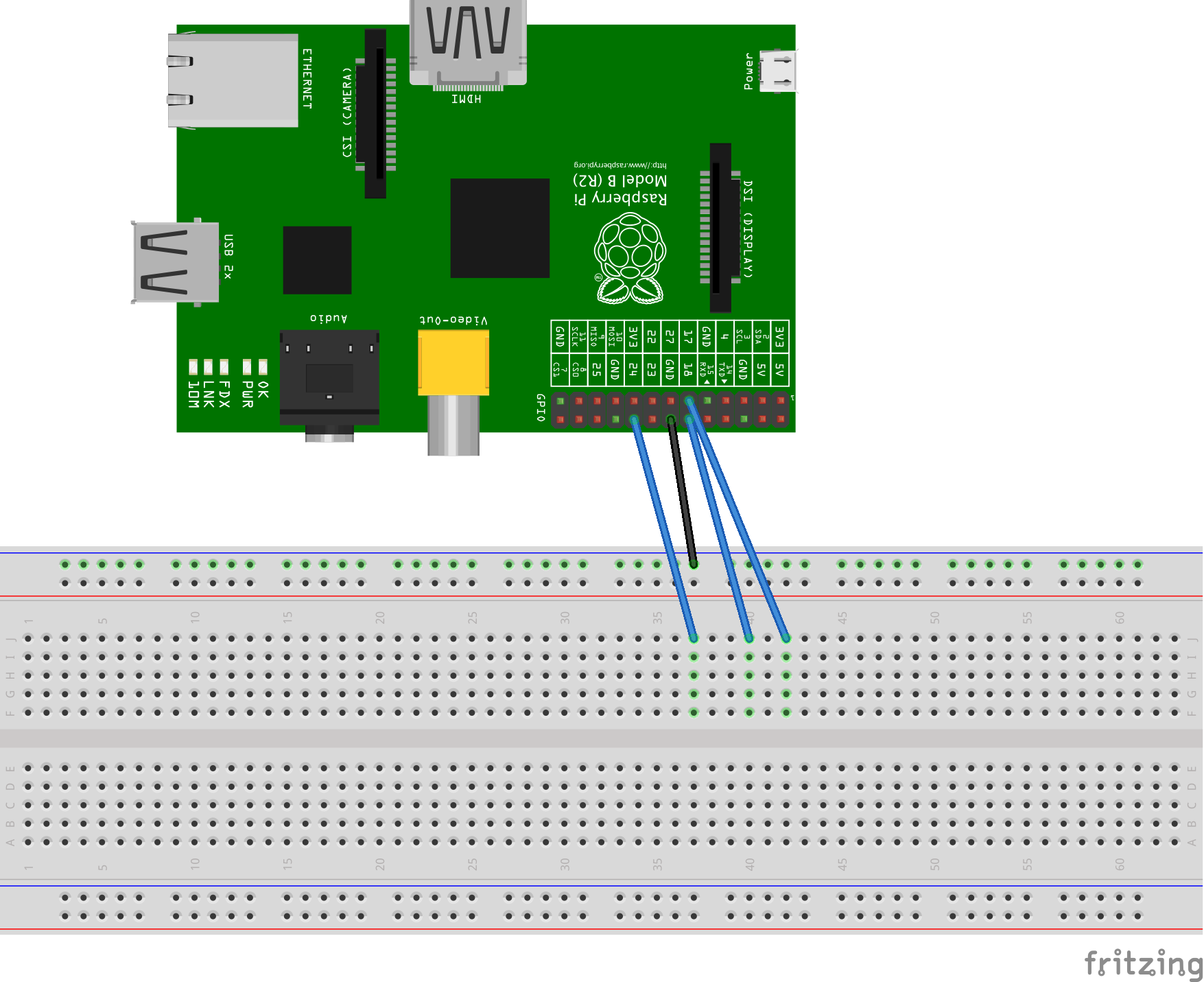