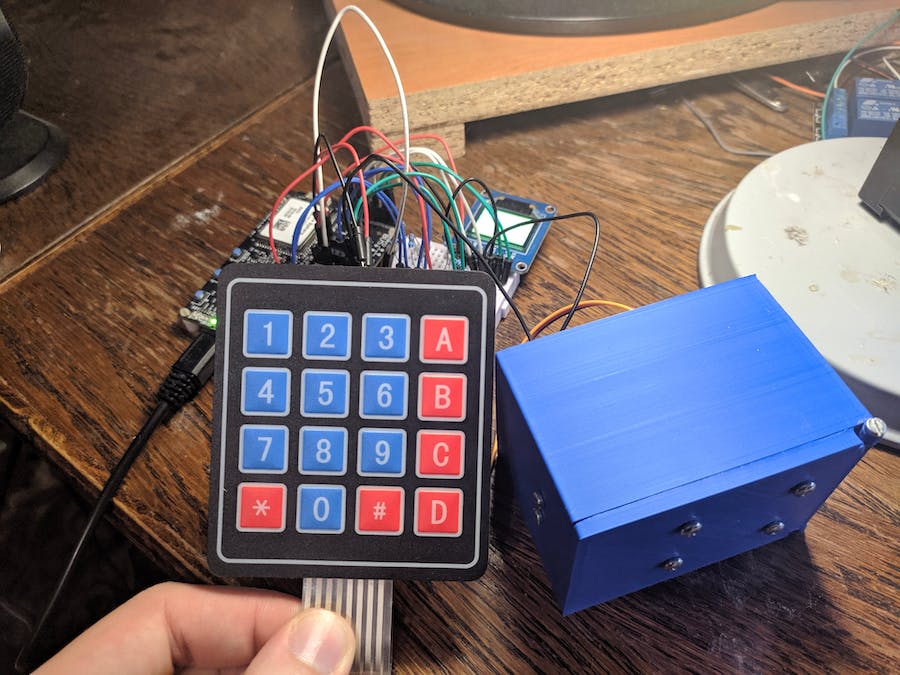 I think most of the people had a moment when they are concerned about their belongings. For me it's mostly at conventions or festivals. When going to a concert I would love to leave my wallet and keys in some safe place. Sometimes there are available lockers but in my opinion there is too less of them. My idea is to create IoT connected locker that stores the code to the locker in some safe place, such as Azure or in some database. The locker should albo be smarter than normal lock and alert organizer of the event that someone tries to access the lock, or the lock was opened when it shouldn't be.

The locker is really simple to use:

1. Press A on keypad to store your belongings.

3. Place your belongings and close the drawer.

4 If you forgot about something you can use B to open it again or A to finish.

Now you would want to take your items from the drawer!

Well the procedure is pretty much the same. The only exceptions are when you type invalid code. When something like this happend then "Invalid code" screen will appear. If you do this three times then drawer will lock the keypad for 60 seconds.

To communicate with azure, the box uses three events. Two informational and one critical. Informational ones are: Lock opened and Lock closed. Those are fired when user correctly opens and closed the drawer. There is one warning event: Lock alert and it's fired when drawer is opened incorrectly i.e when someone forced his way to the items inside. 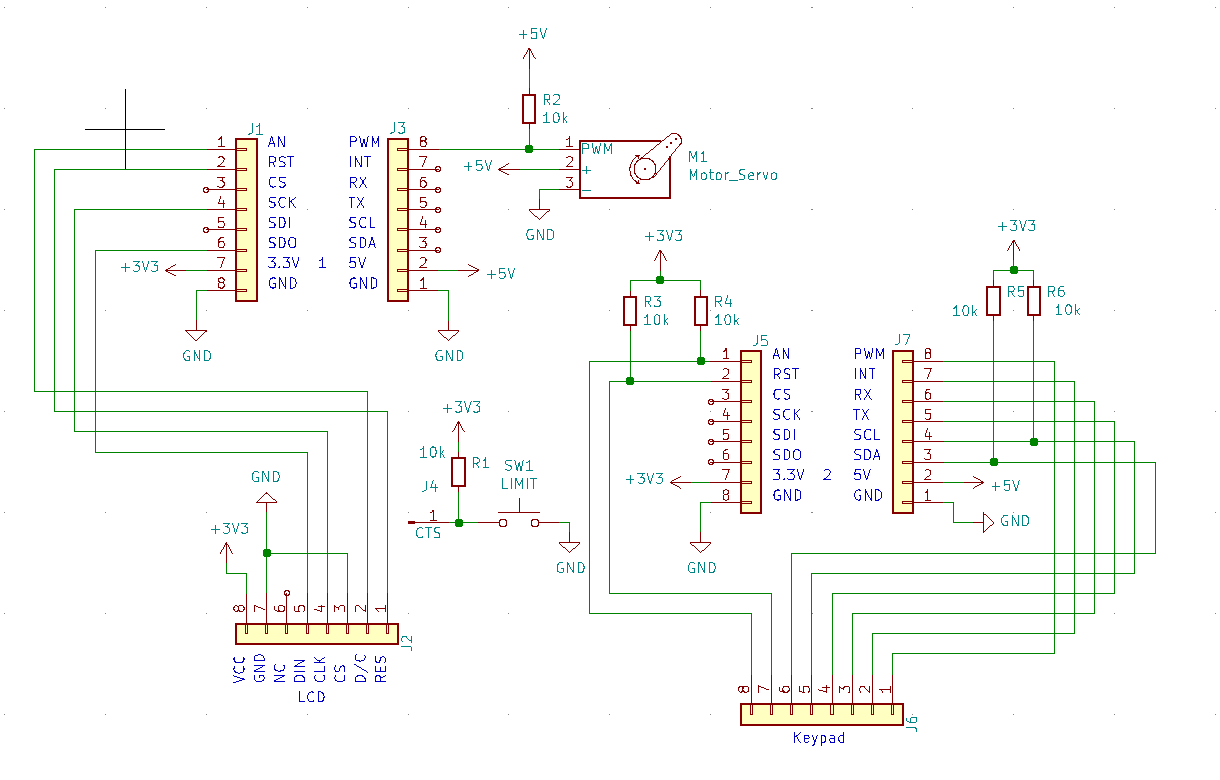