How to run a Python script on an industrial-grade ESP32-based board in 2 minutes with just a few clicks!

How to run a Python script on an industrial-grade ESP32-based board in 2 minutes with just a few clicks! 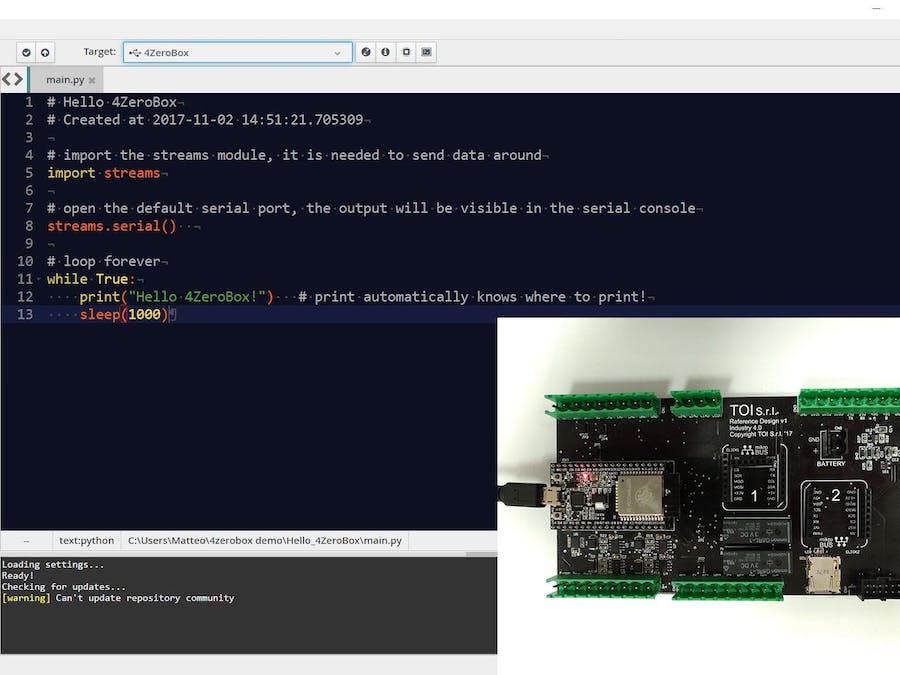 In this article you can see how to run a Python script on 4zerobox, an industrial-grade board based on ESP32 and designed to bridge the gap between industrial PLCs and IoT, as featured in this article on Hackster's blog.

4zerobox is programmable in Python using Zerynth (recommended SDK by Espressif Systems), that allows a rapid integration with industrial sensors, actuators and Cloud services like AWS and Google IoT.

You can find more info about Zerynth and its support for 4zerobox (and for ESP32) in its Kickstarter campaign page: https://bit.ly/get-4zerobox

How to run a Python script on ESP32 in 2 minutes!

Take a look at this video, and see how it’s easy to get started and run your first basic Python script on 4zerobox (based on ESP32) using Zerynth.

NOTE: this video shows the v0 prototype of 4zerobox, that uses an ESP32 mounted on an ESP32-DevKitC. The final version will include an ESP32-wroom module directly on-board.

The first part of the video is related to the virtualization of the device required by Zerynth. For more info, please, read here.

In the second part, you can see how to uplink and run the Python script (a simple "Hello World"), that looks like the following code:

This is a very basic example of the capabilities of 4zerobox. Take a look at the campaign page for more video examples about Web Server Connection, remote controlled relays, RS232 and RS485 communications, LoRa, AWS and Google Cloud IoT connections! 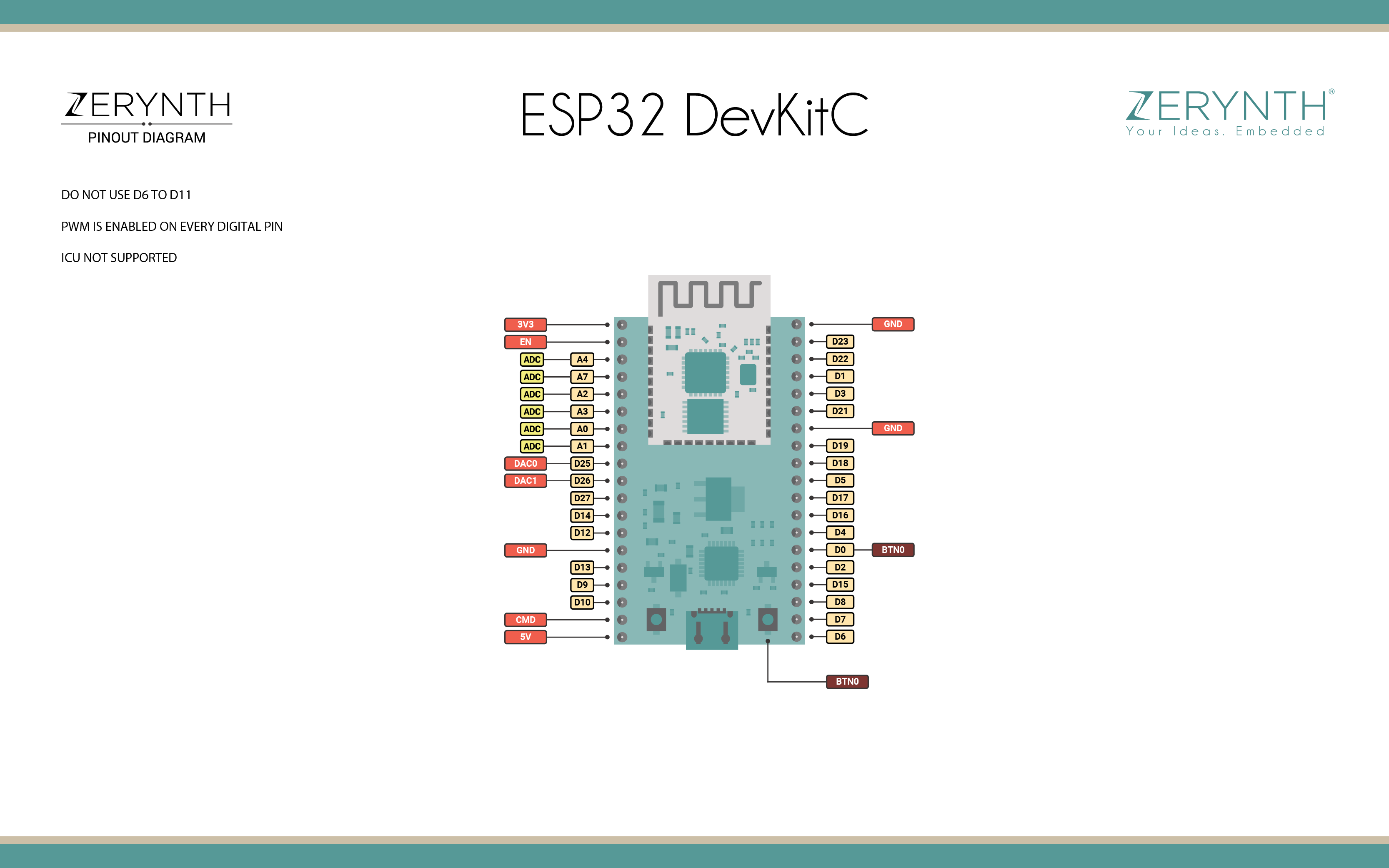