Hello there, hope you are well, this is a special project featuring Seeed Studio products, today we’re about the Seeeduino Nano and the Grove Water Atomization Module, and we’ll try to make a humidifier out of it using DHT11 and OLED screen to display the current Temperature/Humidity and the humidifier statut, to maintain the room humidity at a certain point.

As this is the first time using the Seeeduino Nano You can check in the video how to add the Seeeduino boards to the Arduino IDE or follow this link to see how on the product wiki page.

And for the atomization process I’ll be using Grove Water Atomization Module, and basically it heats the water using ultrasound and separate the liquid into small droplets to dispense them in the air, and of course you can create your own scent dispenser out of this module.

Please pay attention when using the module !!!If the module is powered do not touch it at all, about 63V is created between two pins on the bottom, and on the top the inductor L2 gets way too hot !!!!

In addition of the parts in the pictures below, we'll need some jump wires and a breadboard if you want

1 / 4 • Seeeduino Nano, or any other Arduino compatible board can do

The wiring diagrams are below so here are some comments about them.

So first as we are just trying to setup the module and the board, here’s how to wire them, and as you can see in the video I used the grove cable, as it was very easy, and it wires the module directly to GND 5V and SCL (A5) because the grove connector on the Seeeduino is meant to use i²c devices, but you can use it in this case since it’s the only device I’m using until now !

N.B: The 3rd wire is not connected as you can see in the module (NC) and the 4th one needs only a digital signal to start the module or turn it off.

Also don’t forget to put the ultrasound probe (unit) on the surface of a recipient that contains water and help it with a paper towel so it won’t sink.

Here is the wiring for the humidifier project, and here I add a DHT11 and OLED i²c display, any humidity sensor will work just use the right code, I’ve used a lot you can check them in the channel.

For the Atomizer I didn’t use the Grove connector as the OLED uses the i²c interface.

The first test is straight forward, just don’t forget do not touch the sensor board while it’s powered and put a paper towel so the ultrasound unit won’t sink.

The second code is for a humidifier project, the DHT11 is reading the humidity every second and as long as the wanted humidity value is not reached it will activate the atomizer, and the current humidity/temperature values are shown on the OLED alongside the Atomizer Statut « On ».

The atomizer will stop once the value is reached.

You can improve the code by calibrating the DHT11 very well, also you can avoid the On/Off at the set point, by giving it an interval instead of a single value like « 67<h<73 » and the atomizer will work once the value is below 67 and turn off until it reaches 73 and start again if it goes below 67.

You can make a scent dispenser out of it, activated by a push button or automatically (every period/ everytime someone passes by…).

That’s it I hope you like it and thanks again to Seeed Studio for the collaboration. 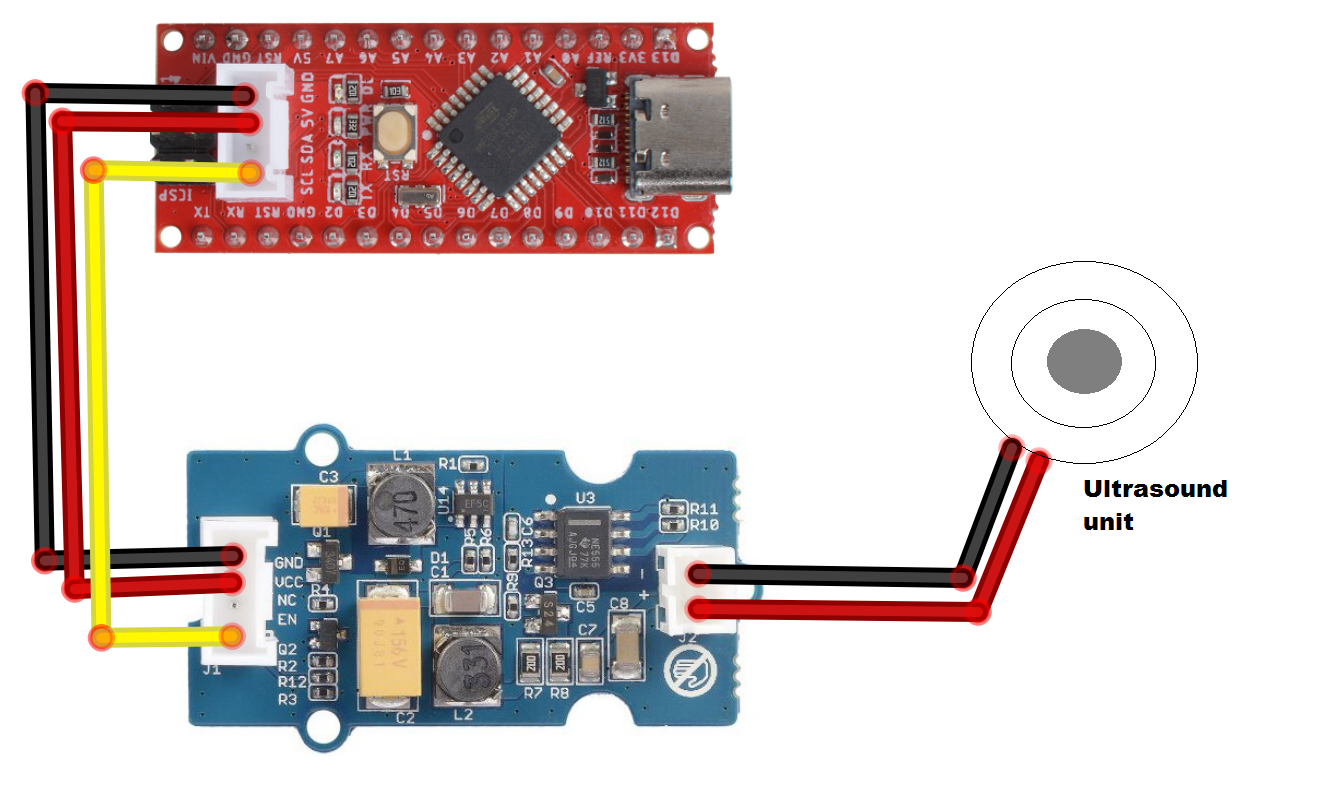 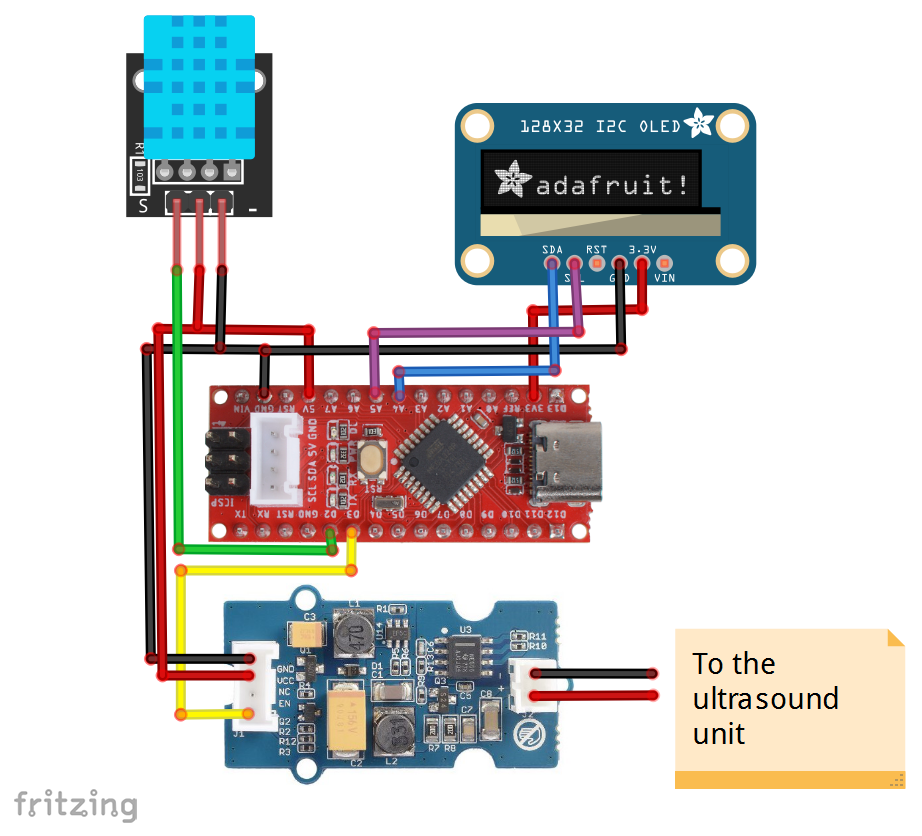 9 projects • 122 followers
YT Channel bit.ly/35Ai76l, run by Automation and Electrical Engineer, Electronics amateur, no IT background so you may see wreckage in codes
ContactContact