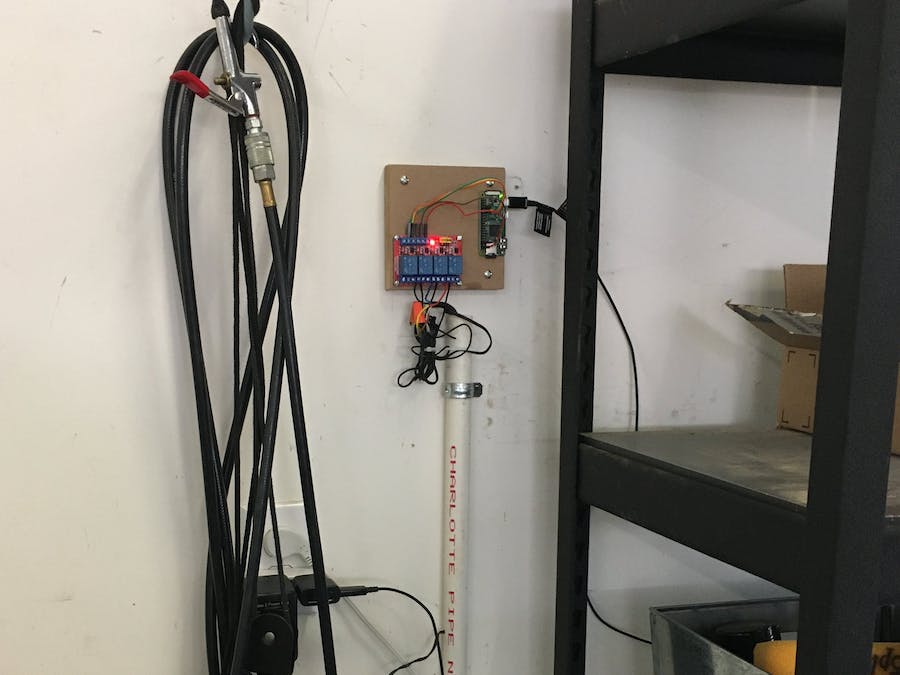 Replace the old sprinkler controller in your garage with a web-page based Raspberry Pi controller.

The SD card that I suggest comes pre-loaded with a 'lite' version of Raspian. Since this is a Raspberry Pi Zero, I did not connect any monitors or keyboards to it. I recommend connecting the Raspberry Pi Zero to your wireless network and accessing it remotely from your computer.

OpenSprinkler home, as served by my Raspberry Pi

Step 4: Connect a Relay Board to Your Raspberry Pi

Setting the GPIO pin for one of the zones

Step 6: Connect Your Sprinkler System to the Relay Board

Power flow for the sprinkler values

2 projects • 3 followers
ContactContact
Thanks to OpenSprinkler, Michael, and Claudio.