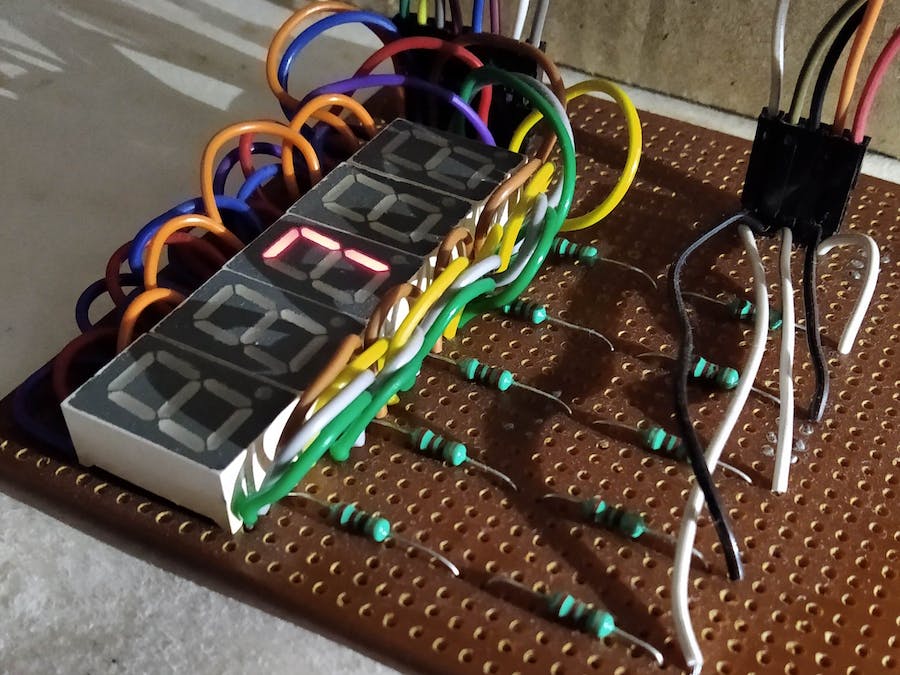 The 7 segment display unit is a most basic type of display used in Embedded systems. And if the segments are made up of LEDs, then it becomes much easier to drive this display using the GPIOs of microcontrollers directly.

7 Segment Display driven using MCU is a great example of multiplexing and "How Engineers take advantage of limitations of Human Eyes!"

As seen from the pinout in Figure 1, a 7 Seven Segment Display unit has (indeed !) 8 segments (a, b, c, d, e, f, g, dp) and a pair of common pins (which are also common !). It is the common pin which is useful for multiplexing a number of such units together to display multi-digit number.

There are 2 ways the common pin is connected to all the segments :

In order to multiplex multiple 7 segement units, we will short (or connect together) respective segments of all units together. And we will use the common pins as the Select Lines.

As per the process above, only a one digit is displayed at a given instance of time, but since all the digits are being swept at such a high speed (just a few milliseconds of delay) that the number is displayed multiple times a second (kind of Frames per Second - FPS) and our eyes are not able distinguish between each on/off of the digits.

It is called Persistence of Vision - POV. Engineers use such techniques (actually itself a great technology) to optimize the available resources for given system.

In our case of a seven segment display, it has helped reducing the pin count required for driving the display.

There are also 7 segments display modules like this, which are interfaced using the i2c bus and can be useful if you are running low on pins. But since STM32 Discovery has a ton of GPIOs, I decided to create my custom display controlled directly by the GPIOs of STM32 and create a driver for it.

I had many common anode seven segments LED units, which I had de-soldered from an old display. So, I decided to make use of these. The circuit is very simple 5-digit display as shown in Figure 3, although it involves a lot of soldering if you are doing it on a prototyping PCB just as I did. I would recommend designing a PCB if you're gonna make multiple such displays.

photo of interfacing with STM32

The display is interfaced with STM32F4 Discovery board (containing the STM32F407VGT6 MCU) as per the GPIO mapping defined in file display_config.ads :

The code is written in Ada for STM32F407 using the Ravenscar profile. The structure of the code is as follows :

If you have a display with common cathode configuration, then change these lines as :

This package also contains the sub-frames of the digits as the array of the boolean values, representing whether the respective segment should be on or off for the given digit.

Then there are functions which manipulate the given input number based on the instance of the record of your display, into string representation of this number, which is similar to what you will see on display. These two files are kind of core logic of this project. We will talk about them later.

Here in this example, it is just a simple counter adding 0.1 to the existing number each second and then pushing it to store_data.

Then the task called display_data fetches the number from store_data using the protected function get_data.

Then converts this number into its equivalent string representation and stores it into the string_representation_data.

Then generates current_frame to be displayed.

At last display_data displays the current_frame by sweeping one digit at a time being displayed for 5 milliseconds each.

display_driver.ads and display_driver.adb contain the necessary code for all manipulations on number to be converted to a frame. The logic is simple. Let's say you've 5 digit display and you want to output number in this format > "-XXX.X".So, it is a sign of a number first, then 3 digits before decimal point and single digit after decimal point.

package display_confighas a function called generate_frame, which generates a frame based on the output string provided by to_display_string.

Although, the architecture and structure of the code for this project seems to be simple and easy to understand (I hope !), the reason for this simplicity is the tasking support provided by the Ravenscar profile. If we examine closely at the tasks and send_data and display_data :

Now, the amazing thing is that I haven't spent any efforts in determining how the different cycle times of these tasks will need to be taken care of. And I can change this cycle times as per my wish, the code will continue to work.

Consider doing the same in Arduino environment, where tasking support is not available, then everything in your code will run at a single delay which is at the end of your code. Of course it is a different story if you are using the timers in Arduino.

Ada Ravenscar profile for ARM MCUs provides great tasking support on bare-metal, which is generally not available without RTOS kernel. If you are interested to know more, read a little more here. 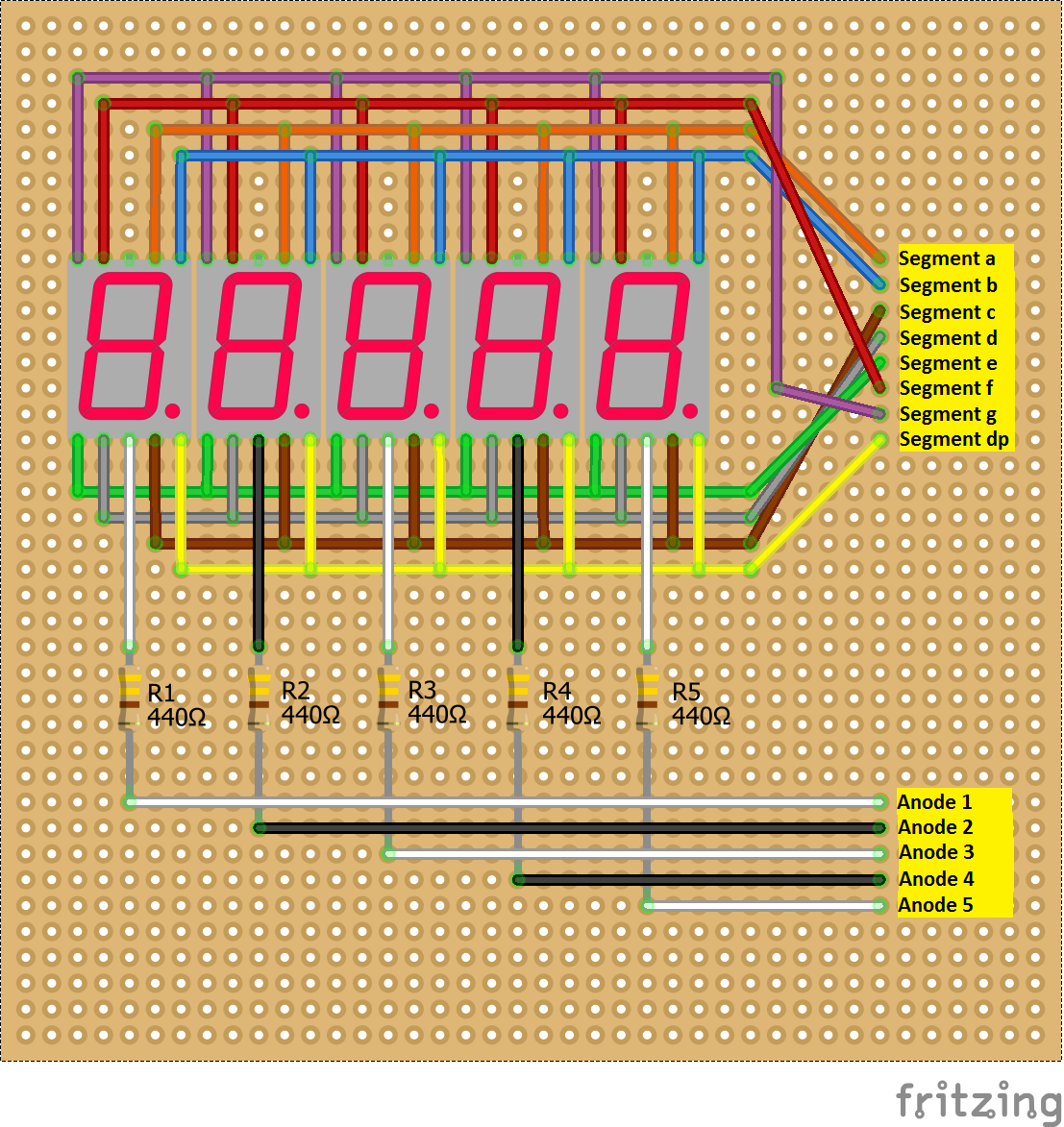