Basic starter tutorial with this deluxe kit: showing interfacing and using the sensors and board given in the kit.

Basic starter tutorial with this deluxe kit: showing interfacing and using the sensors and board given in the kit. 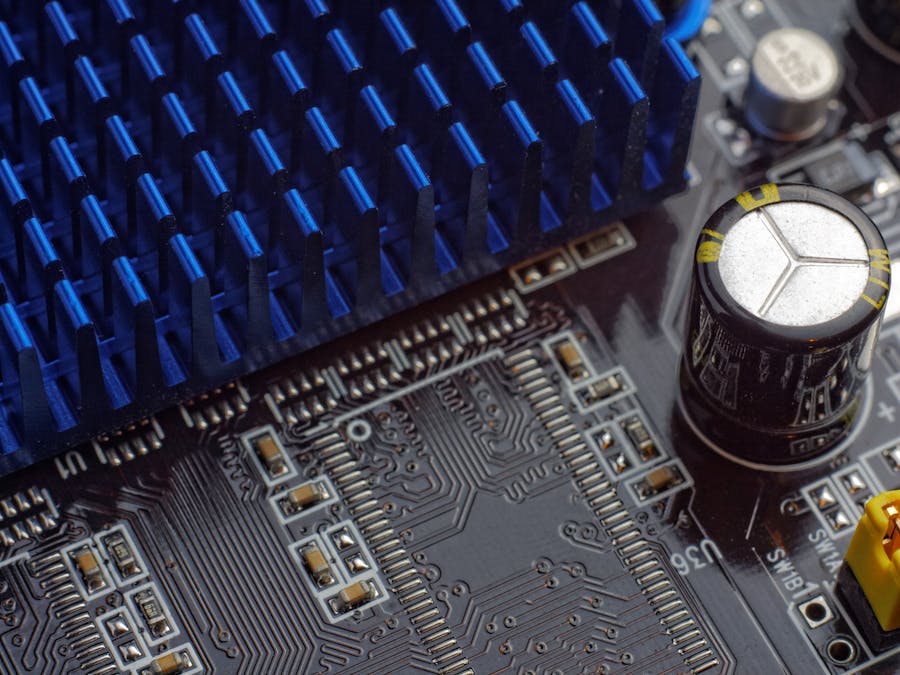 About Kit and its Contents

The SainSmart Arduino Starter Learning Kit - CHIKU is a great way to get started with Arduino, coding and electronics. It includes the components you need to make fun projects. This is specially suitable for Arduino beginners.

After knowing about kit, lets get started with interfacing things!

Intro to Arduino and Arduino IDE

Arduino Uno is a microcontroller board based on the ATmega328P (datasheet). It has 14 digital input/output pins (of which 6 can be used as PWM outputs), 6 analog inputs, a 16 MHz quartz crystal, a USB connection, a power jack, an ICSP header and a reset button. It contains everything needed to support the microcontroller; simply connect it to a computer with a USB cable or power it with a AC-to-DC adapter or battery to get started.. You can tinker with your UNO without worring too much about doing something wrong, worst case scenario you can replace the chip for a few dollars and start over again.

Before you can start doing anything in the Arduino programmer, you must set the board-type and serial port.

To set the board, go to the following:

Select the version of board that you are using. Since I have an Arduino Uno plugged in, I obviously selected "Arduino Uno."

To set the serial port, go to the following:

Arduino programs are called sketches. The Arduino programmer comes with a ton of example sketches preloaded. This is great because even if you have never programmed anything in your life, you can load one of these sketches and get the Arduino to do something.

To get the LED tied to digital pin 13 to blink on and off, let's load the blink example.

The blink example can be found here:

The blink example basically sets pin D13 as an output and then blinks the test LED on the Arduino board on and off every second.

Ok, Now You know basics so lets get ahead!

Most servo motors have the following three connections:

Here we will try to Interface IR Receiver and try to control On Board LED of Sainsmart UNO.

Here we will try to interface Ultrasonic Range Sensor To Sainsmart UNO and get the results of distance in Serial Monitor.

Here we will interface Joystick and see the output results in the serial monitor. The output will be in the form of X and Y axis.

The module has 5 pins: Vcc, Ground, X, Y, Key. Note that the labels on yours may be slightly different, depending on where you got the module from. The thumbstick is analog and should provide more accurate readings than simple ‘directional’ joysticks tat use some forms of buttons, or mechanical switches. Additionally, you can press the joystick down (rather hard on mine) to activate a ‘press to select’ push-button.

8×8 matrix consists of 64 dots or pixels. There is a LED for each pixel and these LEDs are connected to total of 16 pins. You can identify the pin out and circuit diagram of it using the following figure.

As you can see in the diagram every column pin is connected to Arduino pin through a 220Ω resistor. All the row pins are connected to one of the output pin of the shift register.

The pin connections for GLCD displays are not standardized, and it is important to check the data sheet for your panel to confirm how it should be wired. Incorrect connections of the signal lines are the most common cause of problems, and particular care should be taken with the power leads, as wiring these incorrectly can destroy a panel.