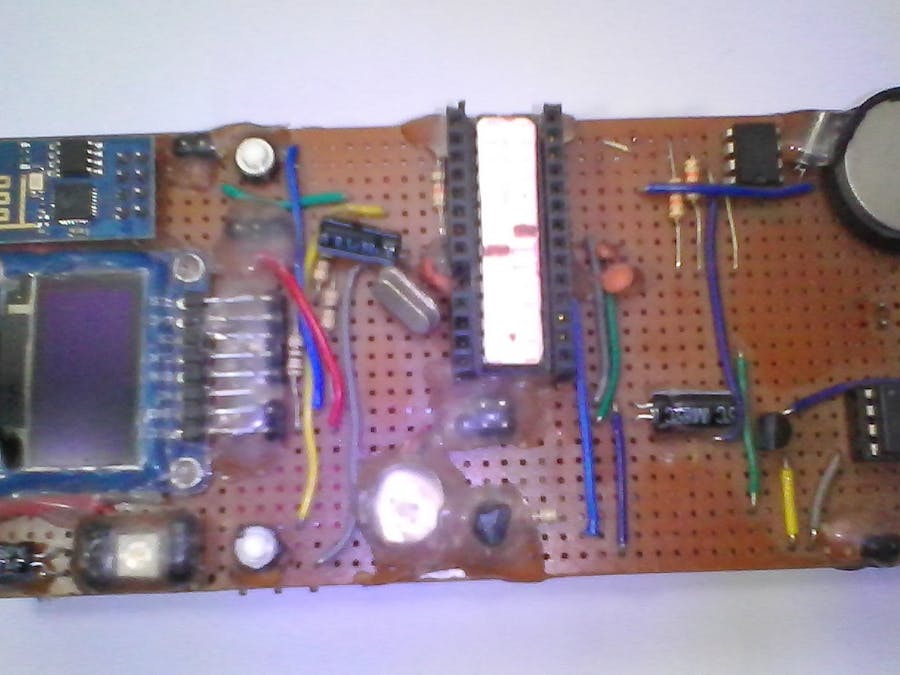 It's All About IoT

Now a days, maker people are hyped about connecting almost every project on the web. Many companies are coming with easy to use IoT development board stuffed with lots of Sensors, Web connectivity and a powerful MCU.

One good example is Hexiwear

If we look closely, IoT projects are divided into following categories -

Rest of the part of any IoT project is just like any non-IoT project. Based on this idea and cheap availability of ESP8266 module, Arduino Uno bootloaded ATmega328P - I got inspired for a hardware solution which can support many IoT projects.

Here are some of the Project Ideas for which this device can be used :

Connecting to the Ubidots IoT Cloud Service with ESP8266 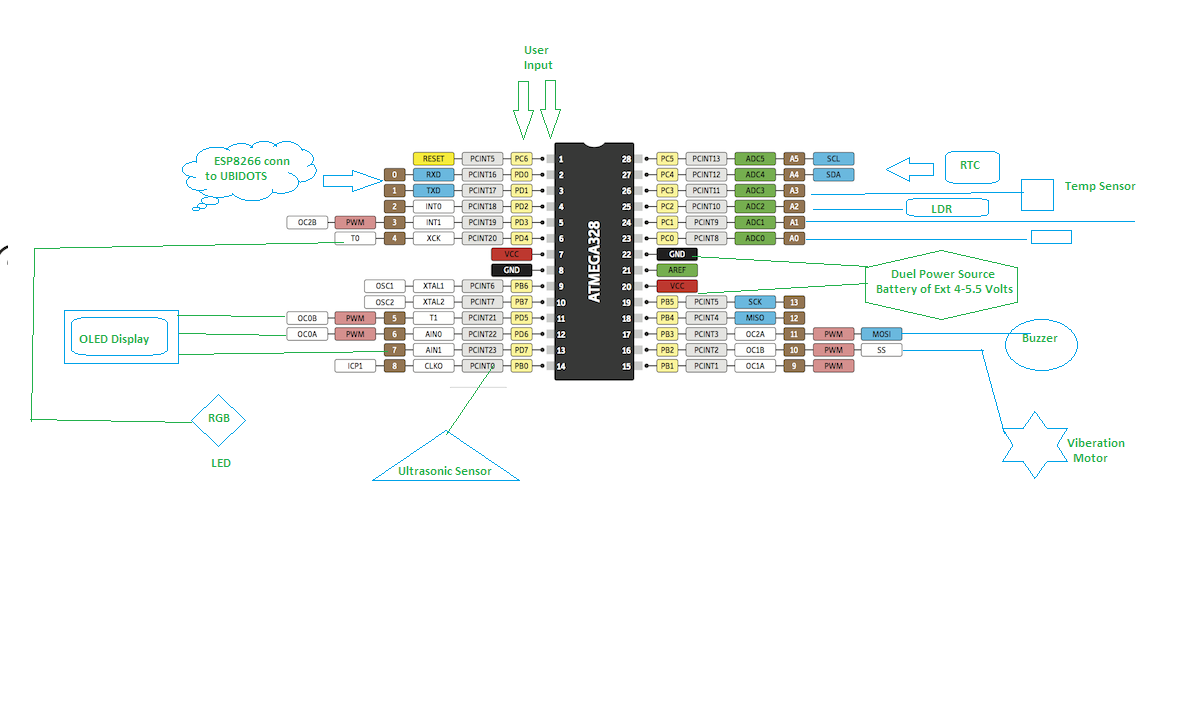 53 projects • 177 followers
"What Kills a 'Great life' is a 'Good Life', which is Living a Life Inside While Loop"
ContactContact