Build your own open source photogrammetry 3D scanner which is based on your phone and an ESP32.

Build your own open source photogrammetry 3D scanner which is based on your phone and an ESP32. 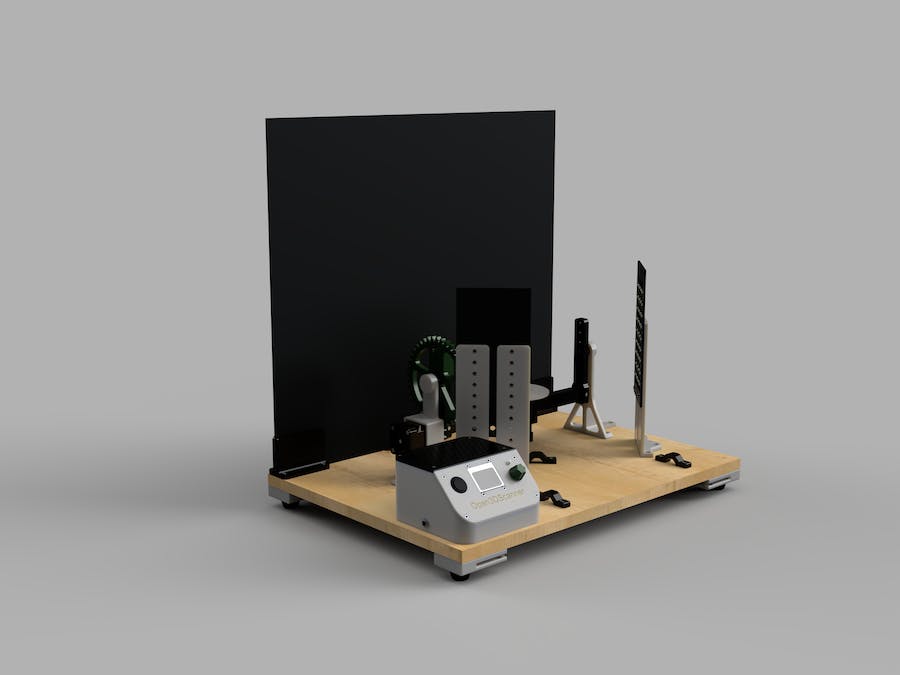 I am a maker for quite some time now but this is my first really big project. I chose to develop an open source 3D scanner since I am somewhat interested in 3D scanning for some time now, but I had no access to an actual 3D scanner.

This is the initial release of the Open3DScanner. An open source photogrammetry 3D Scanner which allows the creation of 3D scans with your smartphone.

The core of the project is an ESP32 with custom firmware and a custom made PCB especially for this project.

While I added a complete BOM, which is necessary for building your own Open3DScanner, to this page, you can find all resources on the corresponding github repository.

Since there is too much to say about the project (printing, assembly,...) for this textbox, I would like to point you to the manual which can be found in the repository.

I just want to point out some of the key features of the Open3DScanner: