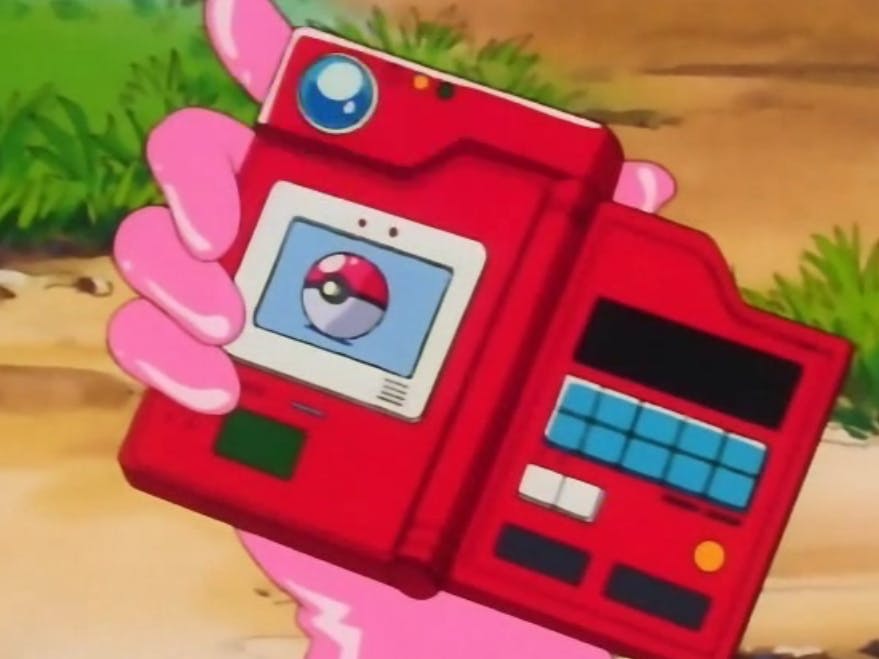 Pokemon Go has become very popular this year, causing children who had never heard of the Pokémon Game and Anime to start playing it (as in my case).

Young (or not) people like me, know the majority of Pokémon of the first generation, but the new children already start with the last generations and they do not know anything of the pokemons of the game.

Pokedex is the main tool of the pokemon world, it is like a wikipedia at hand. And wanted replicate this scenario, to give Alexa the ability to be a Pokedex (like Dexter hehe).

To handle the call of Pokemon names through Alexa is not possible dynamically, it is necessary to use Custom Slots, in which you must define the Pokemon that will be available for voice control, to start I have put the first 150 (Indigo league) more known. (Pikachu is included of course hehe).

My Skill was Certified, after some intents... (: and you can try now:

Please try the Skill and give me feedbacks!

For pass the certification of my skill I have many rejects, I thinked initially that was for error in the Lambda performance, but after to review all I reached the conclusion that the Poke API Rest took many seconds in response (more than three seconds) and the Alexa Skill needs fast response (less than 2 or 3 seconds).

For this reason I decided implemented my own Poke API Server (in a Digital Ocean Droplet) using the Public Poke API data (csv files). I built a PHP App with MySQL DB (for the Pokemon data), and a simple Rest API, similar to the PokeAPI.co (same request and response), you can try this in:

Initatlly I build a small droplet, for pass the certification and get my Skill Live, but if the Skill become popular I can upgrade the droplet for a better performance. Anyway I have a personal server (for personal and business projects, always active last 3 years), but for now I'm migrating in my plan, after that I will move my PokeAPI Implementation to my personal server.

Check my php poke api server in this repo: