Industrial and Safety Automation with NXP

Industrial and Safety Automation with NXP 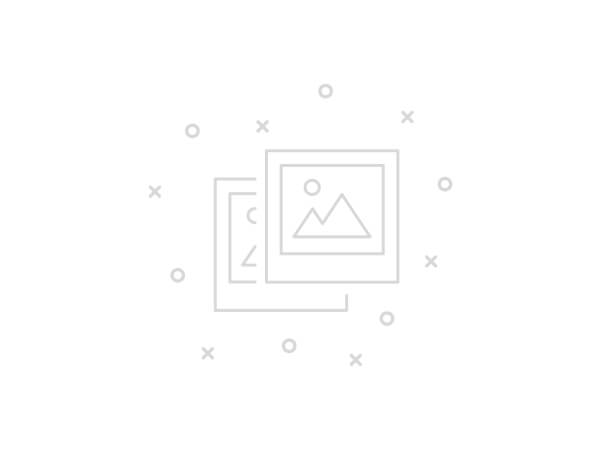 The Problem : The number of Work place injuries and deaths in the USA are staggering. In Just 10 minutes of searching the statistics I am shocked. I am going to attempt to solve a small number of them ..if this device just saves one life It will be worth it. The below links are to the OSHA Government office of statistics. Give it a read.

Some of the deaths are from falls and injuries obtained from falls and incidents that happen at work every day. All of these are preventable. Every worker has the right to go home to their families at the end of the day.

My device monitors the workers in a construction environment. Each worker would be wearing a device monitoring his/her movements and location. The monitor watches the workers position and movements. If there is a sudden drop or shock to the device an alert is immediately given and medical help is summoned. It will also monitor the worker whether they have moved for a period of time as well.. If there is no motion for a period of time an alert will be issued as well.

I have provisioned for the MicroClick 2 LoRa module. The Movement analytics are also sent to the Cloud (Thingsboard.io) for monitoring and alerts.

January 18,2019 Design I made it to operate on 3 different voltage sources but not at the (same time) you can use either a Battery Wire Input ,USB micro or a Standard power plug ..Selectabe by Switches. The Connector and Mounting holes are designed buy using the Box Schematics https://www.nxp.com/webapp/Download?colCode=SLN-RPK-NODE-CASING-FILES.

I added an I2C sensor which monitors NO2,NH3,CO Gases

A comparable Product is here

Which can be bought here https://www.mouser.mx/ProductDetail/523-MICS-6814

Health effects of NO 2 exposure[ edit]

For the public, chronic exposure to NO
2 can cause respiratory effects including airway inflammation in healthy people and increased respiratory symptoms in people with asthma. NO
2 creates ozone which causes eye irritation and exacerbates respiratory conditions, leading to increased visits to emergency departments and hospital admissions for respiratory issues, especially asthma.[29]

The effects of toxicity on health have been examined using questionnaires and inperson interviews in an effort to understand the relationship between (NO
2) and asthma. The influence of indoor air pollutants on health is important because the majority of people in the world spend more than 80% of their time indoors.[30] The amount of time spent indoors depends upon on several factors including geographical region, job activities, and gender among other variables. Additionally, because home insulation is improving, this can result in greater retention of indoor air pollutants, such as (NO
2) .[30] With respect to geographic region, the prevalence of asthma has ranged from 2 to 20% with no clear indication as to what’s driving the difference.[30] This may be a result of the “hygiene hypothesis” or "western lifestyle” that captures the notions of homes that are well insulated and with fewer inhabitants.[30] Another study examined the relationship between nitrogen exposure in the home and respiratory symptoms and found a statistically significant odds ratio of 2.23 (95% CI: 1.06, 4.72) among those with a medical diagnosis of asthma and gas stove exposure.[31]

A major source of indoor exposure to (NO
2) is from the use of gas stoves for cooking or heating in homes. According to the 2000 census, over half of US households use gas stoves[32] and indoor exposure levels of (NO
2) are, on average, at least three times higher in homes with gas stoves compared to electric stoves with the highest levels being in multifamily homes. Exposure to (NO
2) is especially harmful for children with asthma. Research has shown that children with asthma who live in homes with gas stoves have greater risk of respiratory symptoms such as wheezing, cough and chest tightness.[31][33] Additionally, gas stove use was associated with reduced lung function in girls with asthma, although this association was not found in boys.[34] Using ventilation when operating gas stoves may reduce the risk of respiratory symptoms in children with asthma.

In a cohort study with inner-city minority African American Baltimore children to determine if there was a relationship between (NO
2) and asthma for children aged 2 to 6 years old, with an existing medical diagnosis of asthma, and one asthma related visit. Families of lower socioeconomic status were more likely to have gas stoves in their homes. The study concluded that higher levels of (NO
2) within a home were linked to a greater level of respiratory symptoms among the study population. This further exemplifies that (NO
2) toxicity is dangerous for children.[35]

The U. S. Occupational Safety and Health Administration (OSHA) has set a 15-minute exposure limit for gaseous ammonia of 35 ppm by volume in the environmental air and an 8-hour exposure limit of 25 ppm by volume.[82] NIOSH recently reduced the IDLH from 500 to 300 based on recent more conservative interpretations of original research in 1943. IDLH (Immediately Dangerous to Life and Health) is the level to which a healthy worker can be exposed for 30 minutes without suffering irreversible health effects. Other organizations have varying exposure levels. U.S. Navy Standards [U.S. Bureau of Ships 1962] maximum allowable concentrations (MACs):continuous exposure (60 days): 25 ppm / 1 hour: 400 ppm[83] Ammonia vapour has a sharp, irritating, pungent odour that acts as a warning of potentially dangerous exposure. The average odour threshold is 5 ppm, well below any danger or damage. Exposure to very high concentrations of gaseous ammonia can result in lung damage and death.[82] Although ammonia is regulated in the United States as a non-flammable gas, it still meets the definition of a material that is toxic by inhalation and requires a hazardous safety permit when transported in quantities greater than 13,248 L (3,500 gallons).[84] Household products containing ammonia (i.e., Windex) should never be used in conjunction with products containing bleach, as the resulting chemical reaction produces highly toxic fumes.[85]

Liquid ammonia is dangerous because it is hygroscopic and because it can freeze flesh. See Gas carrier#Health effects of specific cargoes carried on gas carriers for more information.

The most common symptoms of carbon monoxide poisoning may resemble other types of poisonings and infections, including symptoms such as headache, nausea, vomiting, dizziness, fatigue, and a feeling of weakness. Affected families often believe they are victims of food poisoning. Infants may be irritable and feed poorly. Neurological signs include confusion, disorientation, visual disturbance, syncope (fainting), and seizures.[37]

Some descriptions of carbon monoxide poisoning include retinal hemorrhages, and an abnormal cherry-red blood hue.[38] In most clinical diagnoses these signs are seldom noticed.[37] One difficulty with the usefulness of this cherry-red effect is that it corrects, or masks, what would otherwise be an unhealthy appearance, since the chief effect of removing deoxygenated hemoglobin is to make an asphyxiated person appear more normal, or a dead person appear more lifelike, similar to the effect of red colorants in embalming fluid. The "false" or unphysiologic red-coloring effect in anoxic CO-poisoned tissue is related to the meat-coloring commercial use of carbon monoxide, discussed below.

Carbon monoxide also binds to other molecules such as myoglobin and mitochondrial cytochrome oxidase. Exposures to carbon monoxide may cause significant damage to the heart and central nervous system, especially to the globus pallidus,[39] often with long-term chronic pathological conditions. Carbon monoxide may have severe adverse effects on the fetus of a pregnant woman.[40] 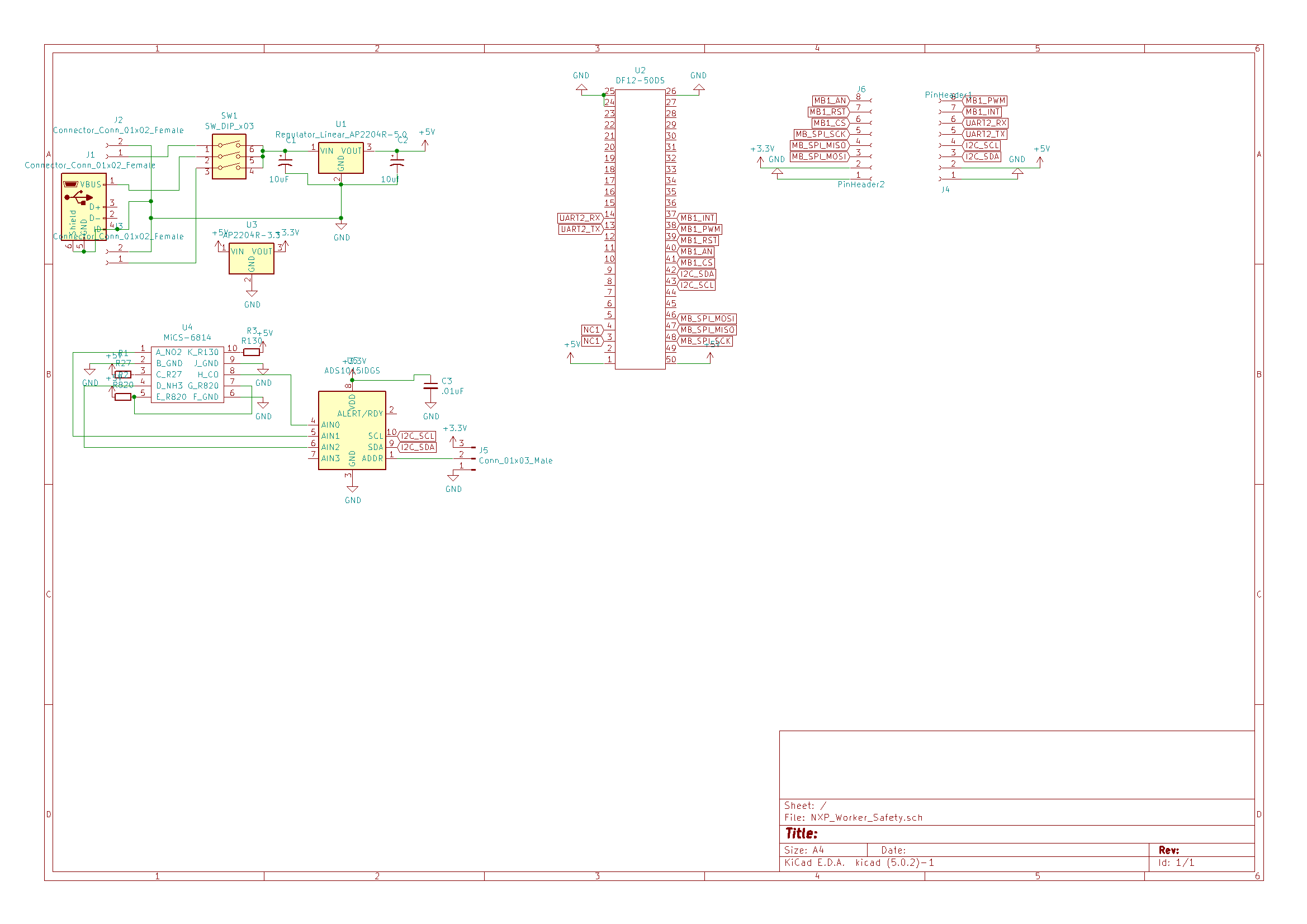 32 projects • 55 followers
27 Years as a Journeyman Electrician , 4 Years as a PCB design engineer for Penteon Corporation Out of New York ..
ContactContact