Nim is a simple game, and with this skill Alexa can win it every time.

Nim is a simple game, and with this skill Alexa can win it every time. 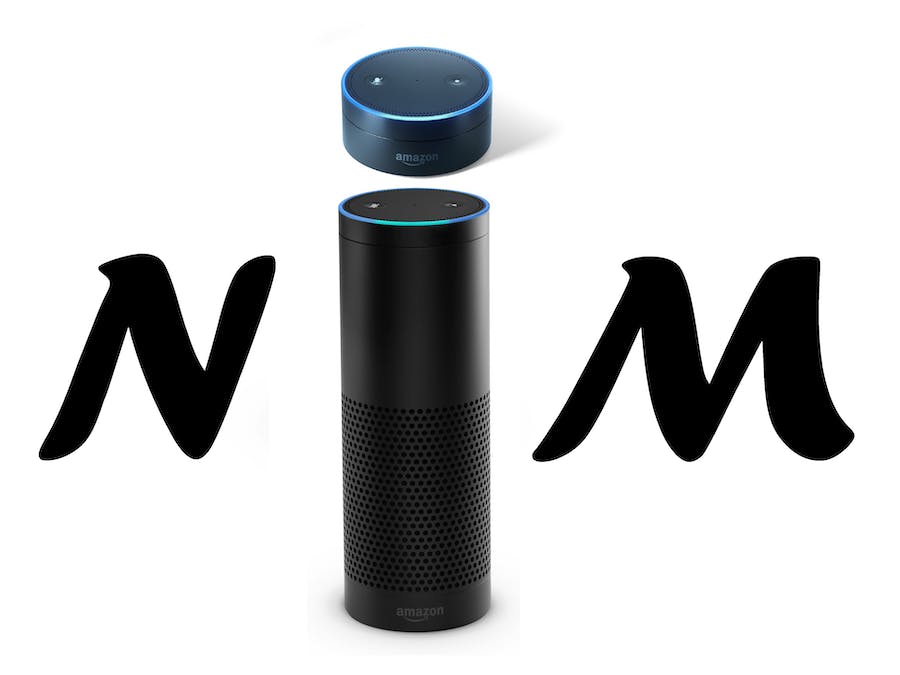 The project time and skill level is based on creating it from scratch, it should only take 10 minutes to put the code into the portals yourself.

Examining the game Nim is a common exercise in game theory classes due to the ease in which an unbeatable strategy can be devised. For this reason it is a perfect game to use when playing against a computer because the computer can be programmed to win every time.

Nim is traditionally played using a group of objects, such as pennies, sticks or matches. The objects are put into groups (most commonly 3) with varying numbers of objects in each. Each player takes turns taking any number of objects from a pile. To win the game you take the last object.

Nim has an optimal strategy meaning that if played correctly a certain outcome can always be achieved. In this case the outcome is winning whenever possible (I will explain unwinnable games later) and is easy to implement because it is based around the binary representations of numbers and XOR operation.

If you want to go more in depth the Wikipedia article is very informative. Focus on the Mathematical Theory section as it describes the strategy I implemented.

If you don't want to read the article a short summary of the strategy is as follows.

When there are two piles left simple reduce them to equal sizes on your turn. Performing this operation guarantees the nim-sum will be 0 at the start of your opponent's turn because you are nim summing two numbers with the same binary representation.

Follow my guide to create an Alexa Skill. The code an schema contents are below.

I have submitted the skill for certification and am waiting for a reply. I am also working on a raspberry pi device which will use RGB leds to display the pile sizes in real time. This will be linked as soon as it is finished.

The skill is live

You can now open this skill from your Alexa without recreating the skill.