whyBaby is a baby sleep analyzer, monitor, and snoozing companion. Six sensors act in harmony to track baby's sleep and show a star-field.

whyBaby is a baby sleep analyzer, monitor, and snoozing companion. Six sensors act in harmony to track baby's sleep and show a star-field. 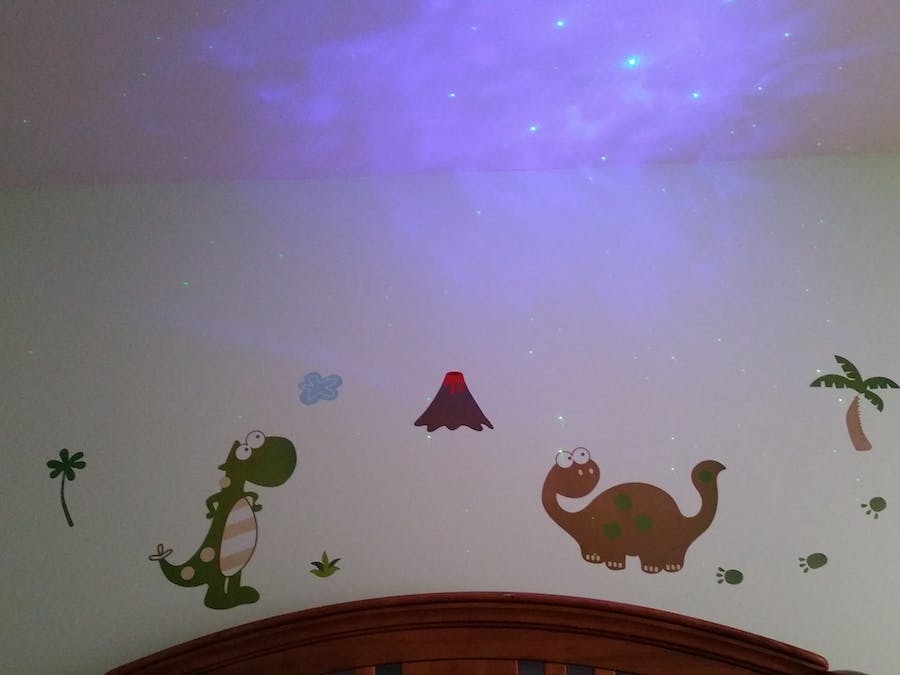 When I started this project, I was about to become a dad for the third time.  This gives me gives me both, experience and necessity as I experienced the shortcomings of the baby monitors on the market and, now that baby Braden is here, I need to get more sleep!

Before we delve into what whyBaby is, let's examine the options that currently exist on the market and why they just are not good enough.  There exists three categories of monitors: audio monitors, video monitors, and motion monitors.  All three preform their duties sufficiently, however, they are poor at handling other tasks.  For instance, the motion monitors and video monitors incorporate audio, but the quality is sub-par, and the simple audio monitors only handle one task.  Another problem with these systems is that they are active devices that require constant monitoring.  There is very valuable information that can be obtained passively.

whyBaby is an attempt to rectify the issues that plague the existing monitors while employing passive data collection to help better understand baby's preferred sleeping environment.

This was my first attempt at hardware hacking with a RPII, so much of this was trial-and-error.  In addition, I have only previously done a couple of minor digital hardware projects - nothing to the scale of this.

whyBaby uses a Raspberry Pi II with an image of Windows 10 IoT.  I found that the easiest way to use the GPIO pins is to use a T-Cobbler Plus.  This allowed me to utilize a breadboard and read the pins easily.

The passive metrics that I would like to collect are the following:

These can be collected using three breakout boards:

We are going to connect the temp/humidity board to the cobbler first, since it's digital and the easiest.  You can see the Fritzing diagram below, or just connect as follows:

Next, we need to connect the analog boards.  To do this, I'm using a MCP3008, which is an 8-Channel 10-Bit ADC With SPI Interface.

The next thing that I did was connect up a very cool device, called the PowerSwitch Tail II.  This allows one to safely power on/off an AC device via a 3v3 signal.  I plan to use this to power on a star-field projector when the audio reaches a particular level.  Simply connect the #1 pin to #27 on the cobbler and the #2 pin to GND.

Now that we have everything hooked up and ready to go, it's time to program the Pi.  In order to see what's going on, I chose to develop a simple Universal Windows application.  There are a few parts that you need:

The collector code took a while to figure out, but it seems to work, so I think I got it right.  First, we need to initialize the SPI on the Pi:

Besides the SPI initialization, the rest of the work is done in a timer click event.  The light, audio, gate, and envelope code is all similar except for the channel address.

I utilize a few different Azure services for this project, but its primary usage is to aggregate timeseries events in 1 minute windows.  This is done using Azure Stream Analytics.  Events are pushed into an Event Hub every 10 seconds and are averaged over 1 minute windows:

The output gets sent into an Azure Service Bus Queue, which gets picked up by a simple Azure worker role.

Due to the birth of my son, I was unable to accomplish everything that I set out to do.  The next things that are to be completed are: 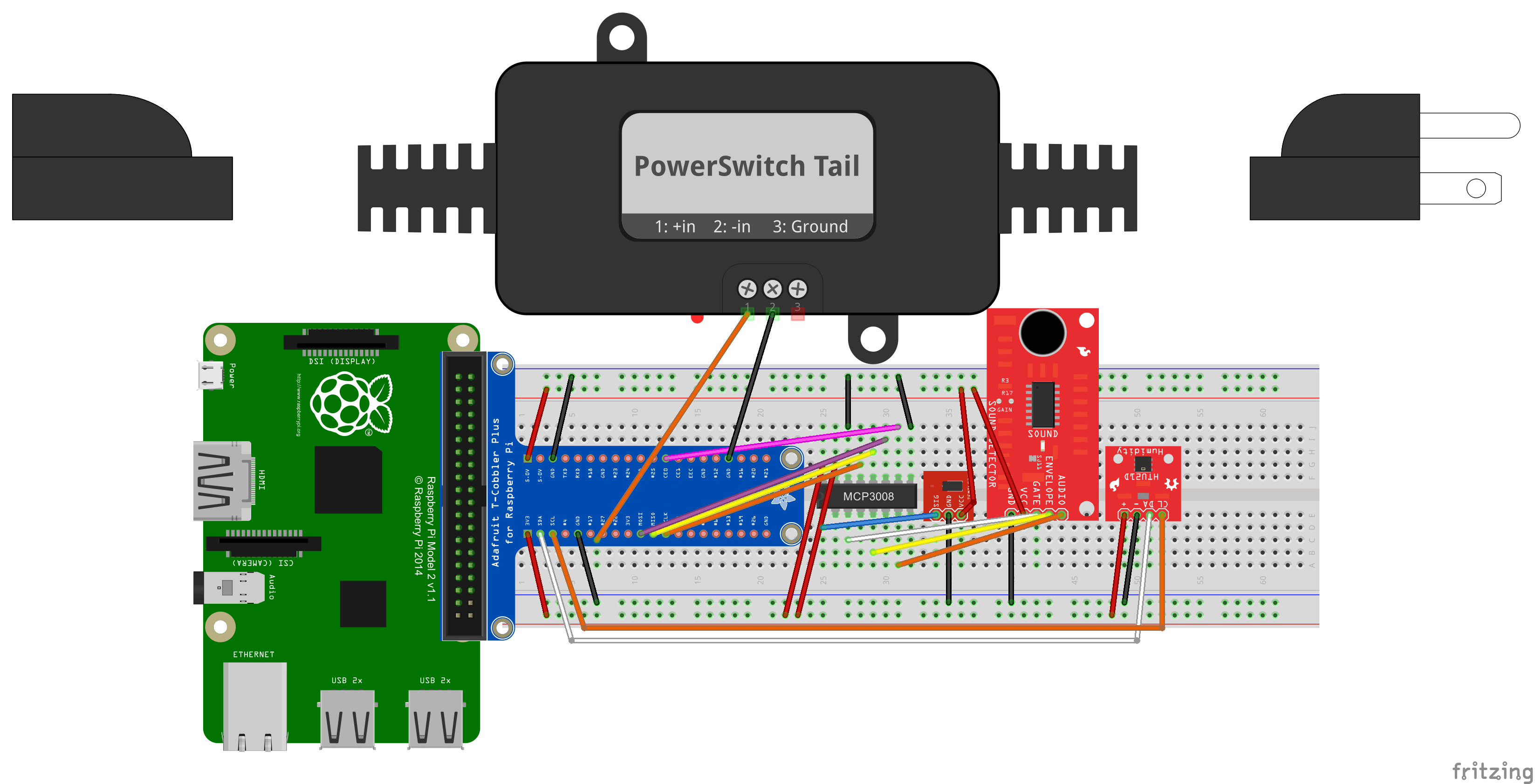