Arduino Due DAC can output 4-20 mA

4-20 mA current output for Arduino Due

4-20 mA current output for Arduino Due

Arduino Due DAC can output 4-20 mA 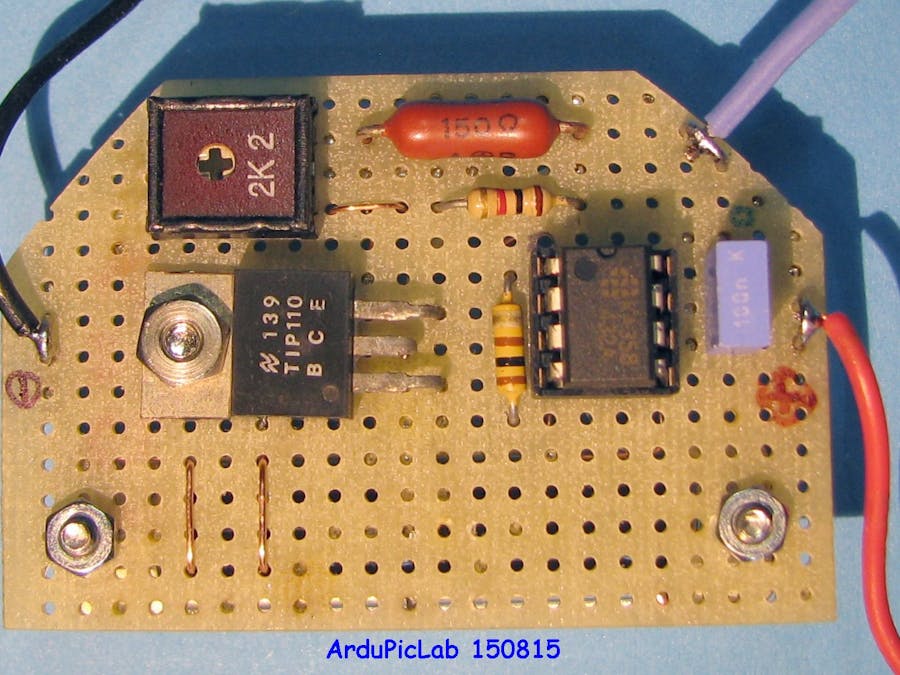 To test the circuit, I wrote a simple program that sends to the DAC0 of Arduino Due, values of N according to the table: {0,512,1024,2048,3072,3584,4095}. They are generated in succession, each time I press the a button connected to pin 32. In the picture below you can see the circuit connected to my system, based on an Arduino Due and a LCD display.

For the calibration measurements I used both a digital DMM, as shown in the photo, and a more accurate high resolution voltmeter on a precision 200.0 Ohm resistor, acting as load.

The results of these measurements were very good, as is also clear from the trend curve shown in the following figure and from R2, almost equal to one.