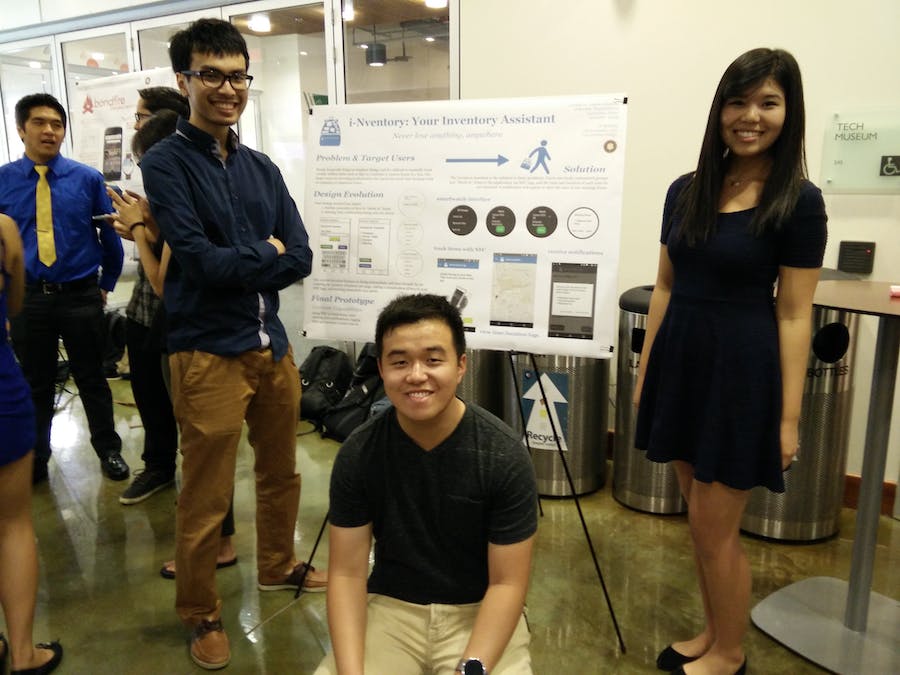 - We included both a ZIP and the GitHub repo. The GitHub repo doesn't include some files that were automatically in the .gitignore, but the ZIP folder includes everything, including generated APKs.

README: HOW TO BUILD THE PROJECT FROM SOURCE:

- Our build settings are the defaults we've been using this semester, so the source should compile without any issue. I tested downloading our code from GitHub into a clean directory. Android Studio compiled it, and it ran in the emulators/our test device without issue.

- In the build.gradle mobile file: We used buildToolsVersion 22.0.1, minSdkVersion 22, and targetSdkVersion 22. We also have compile 'com.google.android.gms:play-services:+' for Google Maps functionality.

- I've included my Google Maps API key in the mobile AndroidManifest, which should also work on your test device/emulator. If the API key is not present or no longer valid, then Maps will not show in the Scan History, but the rest of the app will operate normally.

README: HOW TO RUN THE INCLUDED APK FILES:

- Download the APK files and install them to test devices or emulators normally. The launcher name is "i-Nventory". Don't forget to pair the Mobile and Wear devices.

- If your emulator or test device does NOT support NFC, the app WILL still run. You won't be able to try out the NFC features, though.