More of a tactical, rather than practical; approach for monitoring our elephants in wild.

More of a tactical, rather than practical; approach for monitoring our elephants in wild. 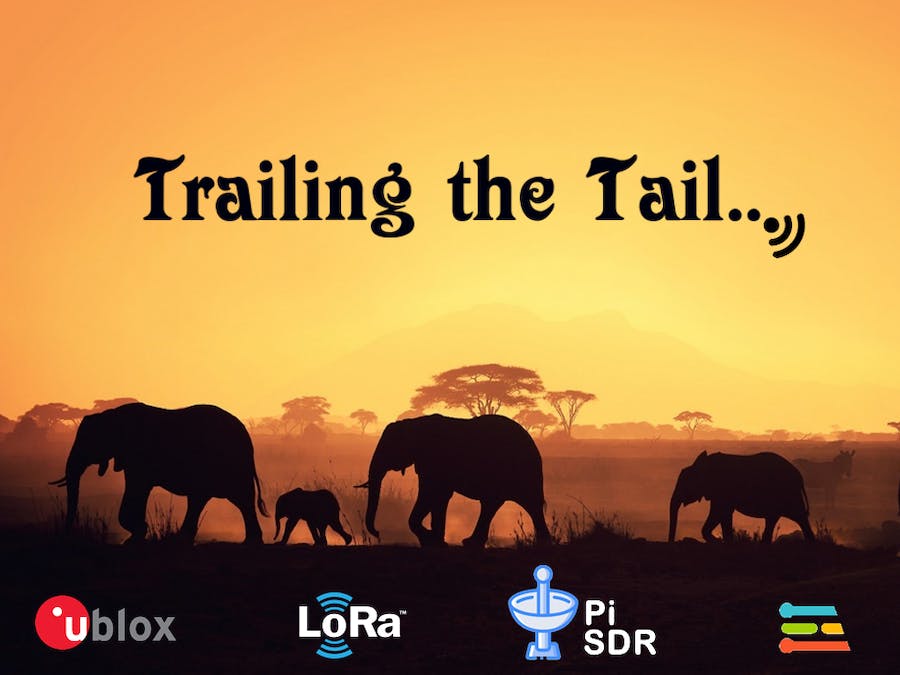 African elephants are split into two distinct species: the African bush elephant, the most prevalent species, and the smaller African forest elephant. The bush elephant is the world’s largest living species of land animal. In both African elephant species the males and females have tusks; these are modified incisors that can grow to weigh dozens of kilograms and are used for a variety of essential purposes in an elephant’s daily life. These tusks are a significant source of ivory which is used in ivory ornaments and jewelry.

Poaching, habitat loss, and human conflict have led to the devastating loss of millions of elephants across Africa in the last 100 years.

For an instance, in Zakouma National Park in Chad, the population plummeted from 4, 300 elephants to just 450 in just eight short years due to poaching.

The proposed hardware (Packet'u'Tracker) utilizes the capabilities of Nano 33 BLE Sense board due to onboard availability of myriad sensors and comforting support of machine-learning, combining with BLE5.0.

The idea is to attach the Packet'u'Tracker on the tail of the elephants unlike conventional neck based collars. !!The idea shouldn't be misjudged pertaining to hardware-safety or animal-discomfort!!

Primary reasons for the above approach are: higher attachment costs, a slight continual load, even for the land's biggest animal(imagine carrying a piece of brick over your neck for ten years of your life:: normal counter-weights and belt amount for over 10 Kgs.), minimum input of the animal's behavior.

Counter to which, the device should be lighter, stealthy and provide active method of animal behavior analysis.

By directly attaching the sensor unit at the tail, one can get behavioural insights such as: elephants have an extraordinary degree of control over tail movement, when an elephant’s tail is swishing from side to side swatting away flies, it is happy. As soon as the tail goes stiff, normally held out to one side, it means that the elephant is anxious. At this point it may even start to run from you, normally swivelling over its shoulder to keep an eye on you as it tries to get away.

The above fact can be utilized in conjunction with sensor fusion and machine learning model for predicting the distress pattern or the animal behavior.

and establishes LoRa NLOS/LOS link with the gateway.

Features of the Gateway

PacketMonitor32 by Stefan Kremser aka Spacehuhn, (slightly modded for forked support of Wireshark on WinOS through SerialShark script.)

3. Power up and login to the terminal on Pi, go into the IoTConnect folder and use pip3 to install the iotconnect SDK

6. Get UniqueID and CPID from Company Profile tab.

7. After a moment, you will get the data prompt in IoT Connect dashboard. Additionally, you can also access the Twin Property or create custom dashboard as per requirements.

- Additionally we can also pipe the device-data into IBM Watson Cloud, as per convenience.

The Gateway may Cry..

ESP32 streaming available WiFi packets in proximity.
Rigging the Radios.
Outlooking the PiSDR Desktop[SETI-style]!
Receiving the Packet'u' logs
Running Gpredict and local network sniffer instances on RPi
There it is! (look for the carrier signal peaks)

Further improving on the hardware and (maybe to utilize) the capabilities of Lacuna Network and Cloud offloaded Ephemeris based position estimation are still a dream realized to be true. 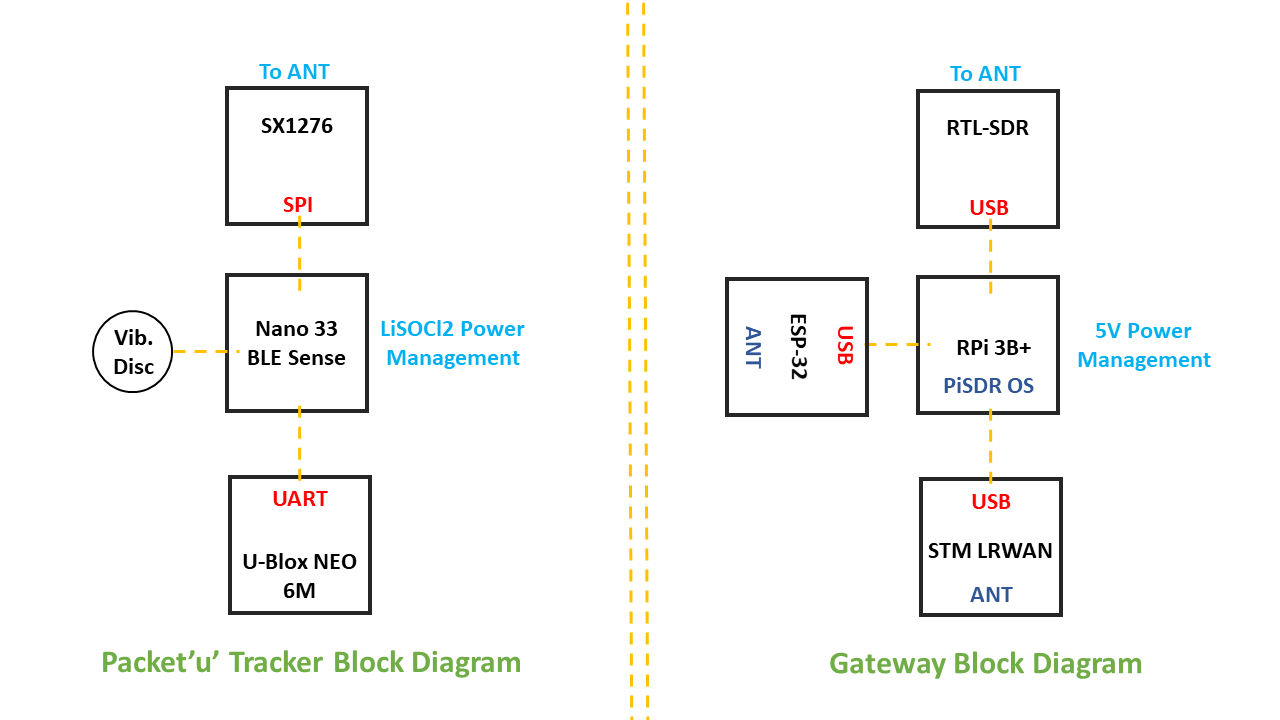