We thought that in every house we could have a gas leak and consequently a fire so we have designed a project that delete this problem.

We thought that in every house we could have a gas leak and consequently a fire so we have designed a project that delete this problem. 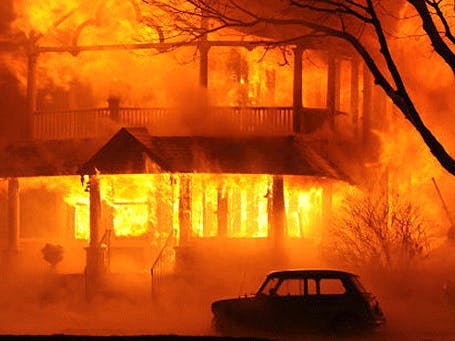 This system allow us to prevent a fire in our house with the sensor gas MQ2 that finds the presence of propane in the air.

In this case we are going to test this project in order to be sure that our system works in optimal contidions without technical problems.

Very simply we thought that we could use a sensor gas ( MQ-2 ) that detects if in the atmosphere there is gas and then if the sensor detects something a buzzer will make an acoustic signal and with a servo the window of the kitchen opens and the fan turn on.

At first we wrote a code where the logic is very easy: if the MQ-2detects a quantity of gas above the previously decided threshold the buzzer makes a sound for a few seconds and the window opens and the fan push out the residue gas, otherwise the buzzer makes no sound.

To create the prototype we designed a box with Solidworks and then we made that with the laser cut. To assemble the box we used vinyl glue. That box have two holes to put into the MQ-2 and the fan.

After that we connected the various components on the breadboard, so we tested the project's operation. When we realized that all the components are right we assembled everything.

We were able to complete our project which allows us to be safer because with this idea fires will no be a problem. Also this project is not of difficult to built therefore anyone can do it again because it does not require very complex skills. 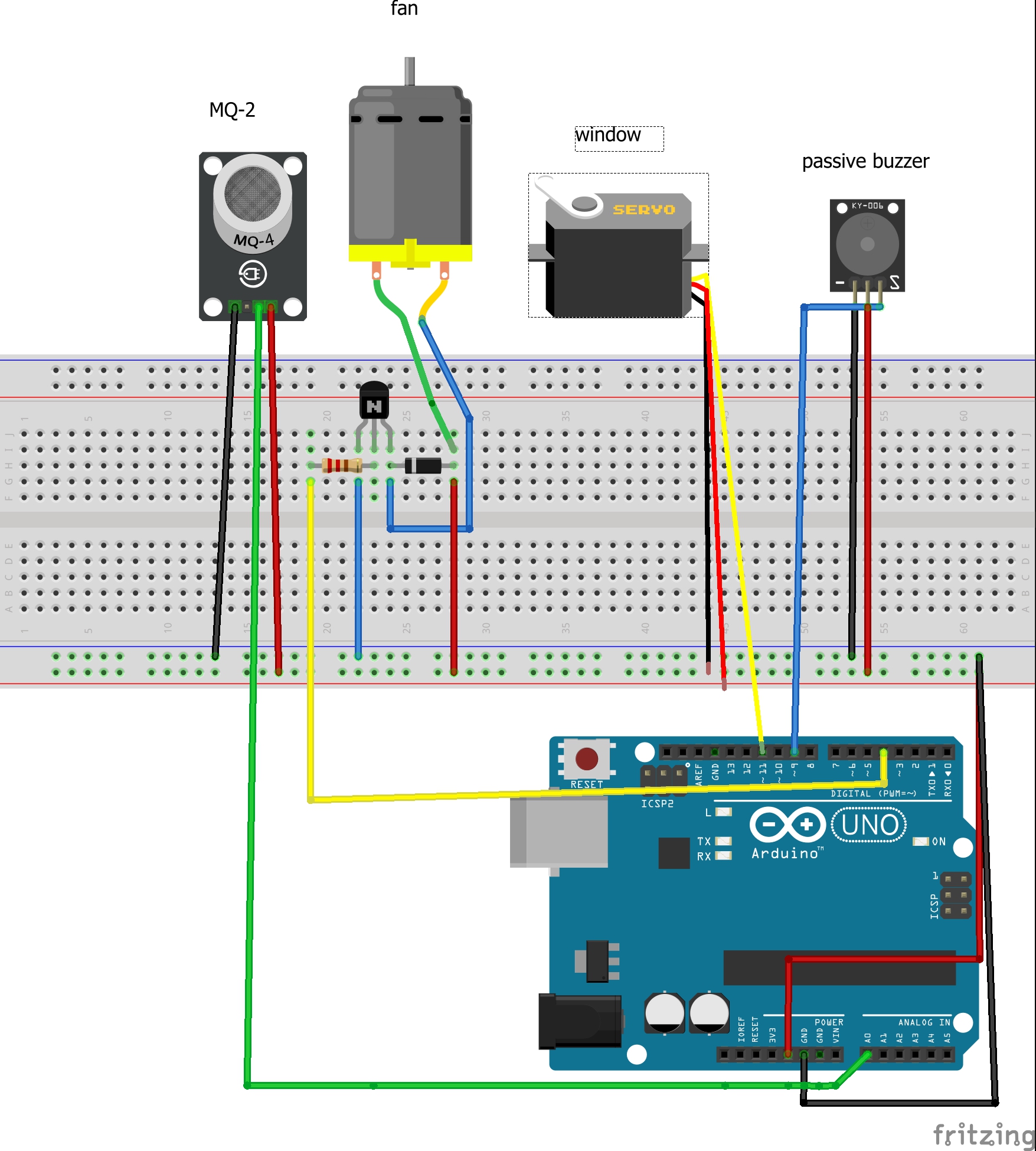