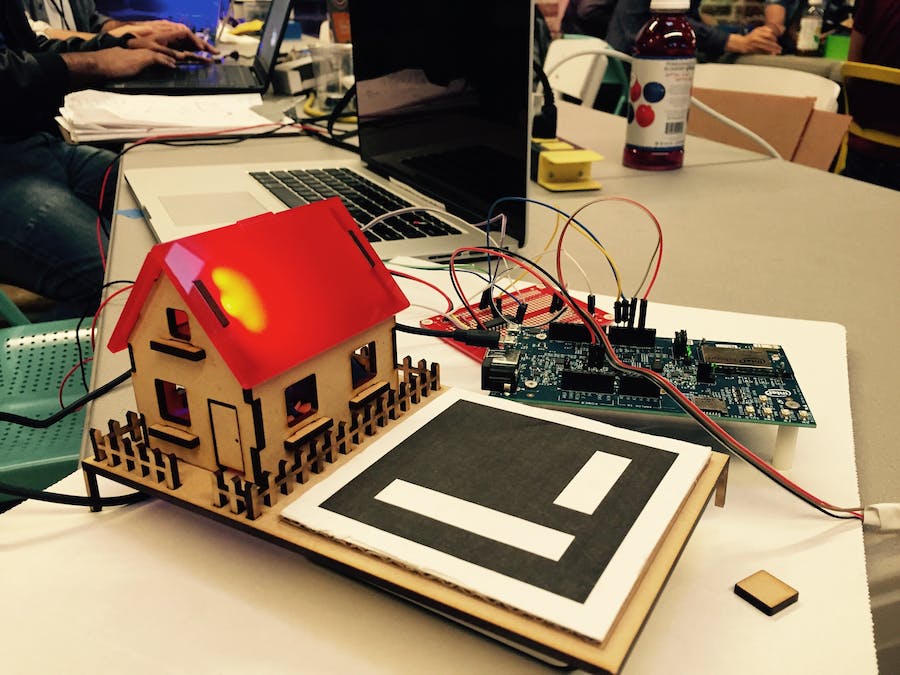 Electrical demand is determined independently by consumers who have minimal knowledge of the instantaneous state of the power grid and no tools for managing their usage besides individual power switches. Power companies have no direct knowledge of short term future demand and are therefore always in a reactive operating mode.

It is now possible to have electrical loads communicate with each other and with the power company to provide short term forecasting and coordination of demand. Instead of air conditioning blindly following the thermostat, the system would inform the grid that it would be needing 2000 watts of power for 5 minutes within the next 20 minutes and the grid let the device know the most efficient time to run. Devices in the neighborhood would run in round-robin fashion instead instead of all turning on at the same time.

This does not have to be a "big brother decides" system. Consumers would still be in control, but would be encouraged to coordinate by variable peak period pricing which is already in effect in same areas. This system would make it possible to base the peak pricing on instantaneous demand. The customer could set the temperature to a fixed value like they do today: their month end bill would be about the same as before but the power company could plan better by being advised of expected demand by the controller. Other customers could set a temperature and a budget and the system would allow the temperature to vary a little more widely and would run round-robin with other demands to minimize peaks. This could improve efficiency with minimal impact on comfort.

We often start our dishwasher in the morning so we have clean dishes when we get home for dinner. A smart controller could coordinate with the grid to run at the most efficient time that avoids peaks but still gets our dishes washed when we need them. 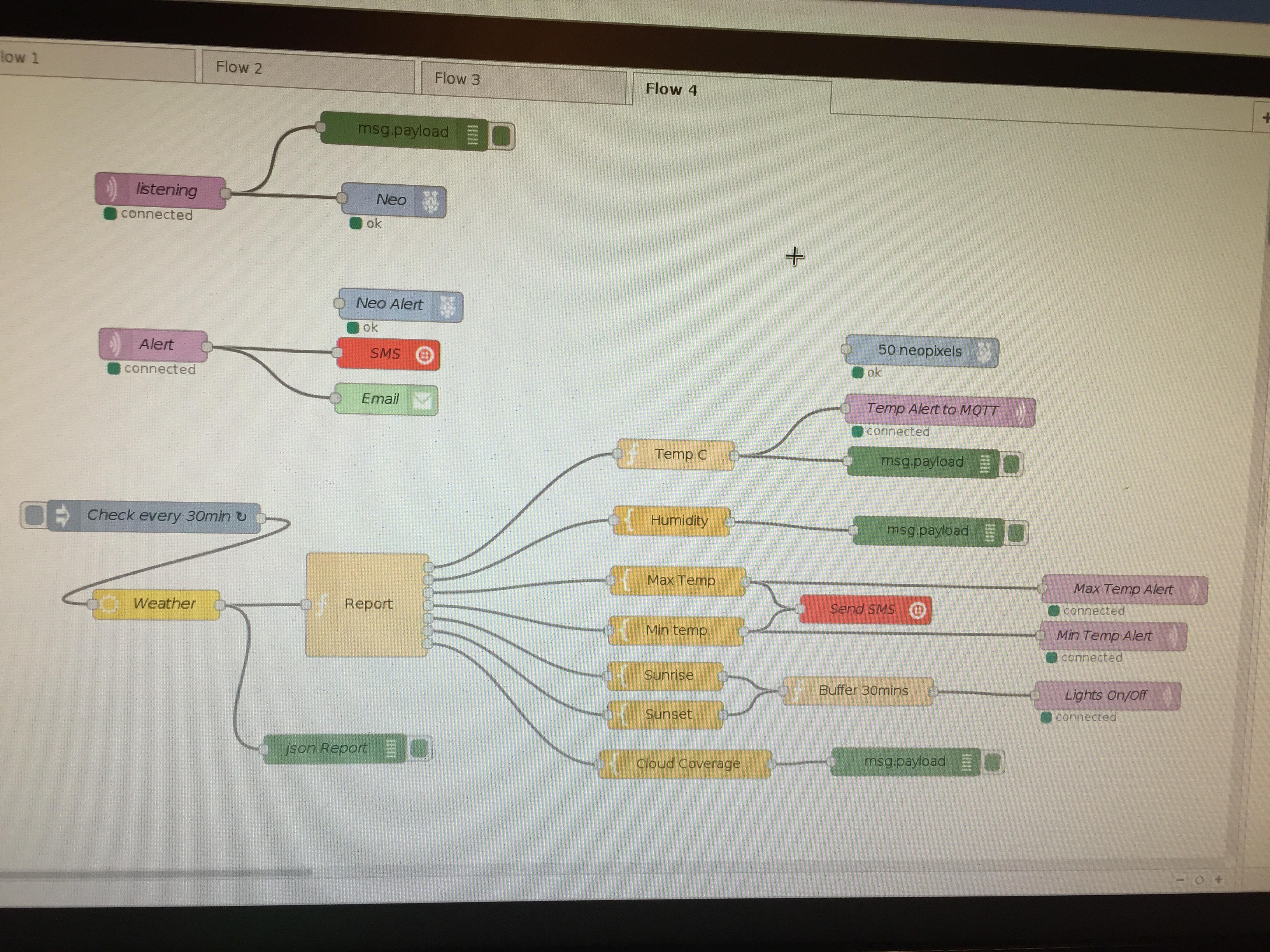 1 project • 5 followers
I am excited about programming and electronics and have lots of experience in both.
ContactContact

2 projects • 7 followers
Mark Hellar is a leading technology consultant for cultural institutions throughout the San Francisco Bay Area and beyond and owner of Hellar Studios LLC.
ContactContact